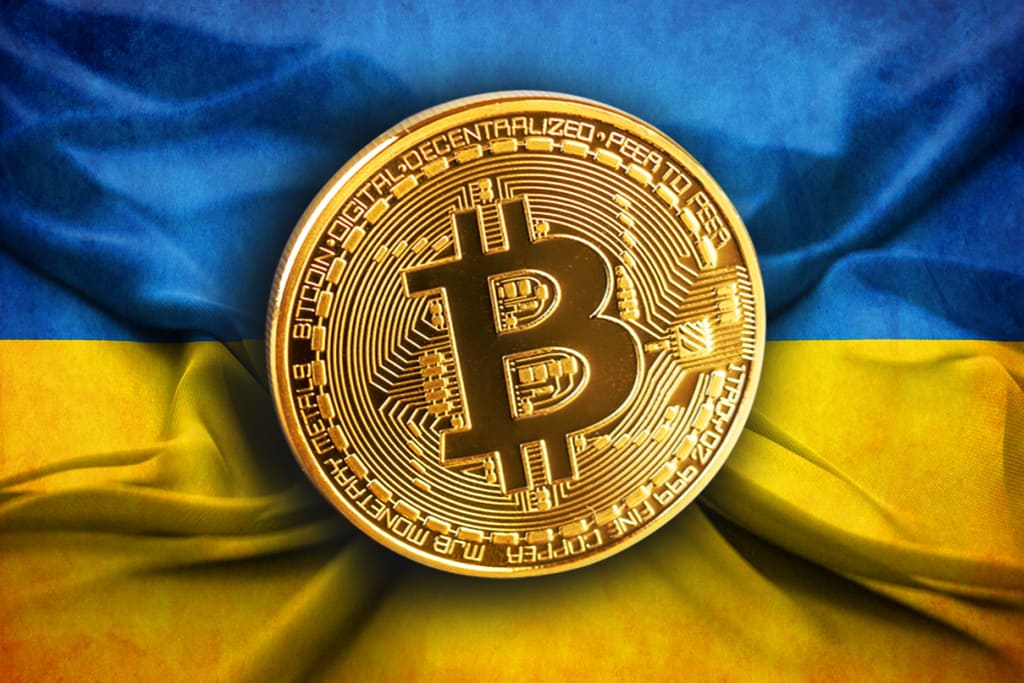 The Verkhovna Rada, the parliament of Ukraine, has proposed a bill that, once passed into law, would tax operations with crypto assets.

The tax bill, which was initiated by 23 government officials, suggests a five percent tax on individuals and legal entities operating with virtual currency assets, such as cryptocurrencies and tokens.

Starting Jan. 1, 2024 crypto-related profits by businesses would be taxed at 18 percent, which is a basic rate for corporate and personal income tax in Ukraine, according to Trading Economics.

The new bill aims to withdraw large volumes of operations from the grey market so as to increase state budget revenues by adding a brand new type of revenue, as well as to encourage the development of crypto-related activity in Ukraine. An explanatory note attached the bill explains:

“Accordingly, the introduction of transactions with virtual assets in the legal field will [make it possible] to draw 1.27 billion hryvnia ($43 million) to the budget annually from 2019-2024.”

To date, cryptocurrencies are not legally regulated in Ukraine. In September 2017, the Ukrainian Cabinet of Ministers on the Financial Stability Board, which operates under the Verkhovna Rada, convened to determine the legal status of virtual currencies such as Bitcoin (BTC).

In May 2018, Head of Ukraine’s National Securities and Stock Market Commission (SSMCS) Timur Khromaev revealed that the commission will consider recognizing cryptocurrencies as a financial instrument, stressing the need for the legal recognition of cryptocurrencies, which was subsequently supported by the Financial Stability Council in July.

In June, the State Service for Special Communication and Information Protection of Ukraine revealed that the authority is not planning to regulate cryptocurrency mining, citing the uncertain status of cryptocurrencies and unpredictable reactions by authorities.