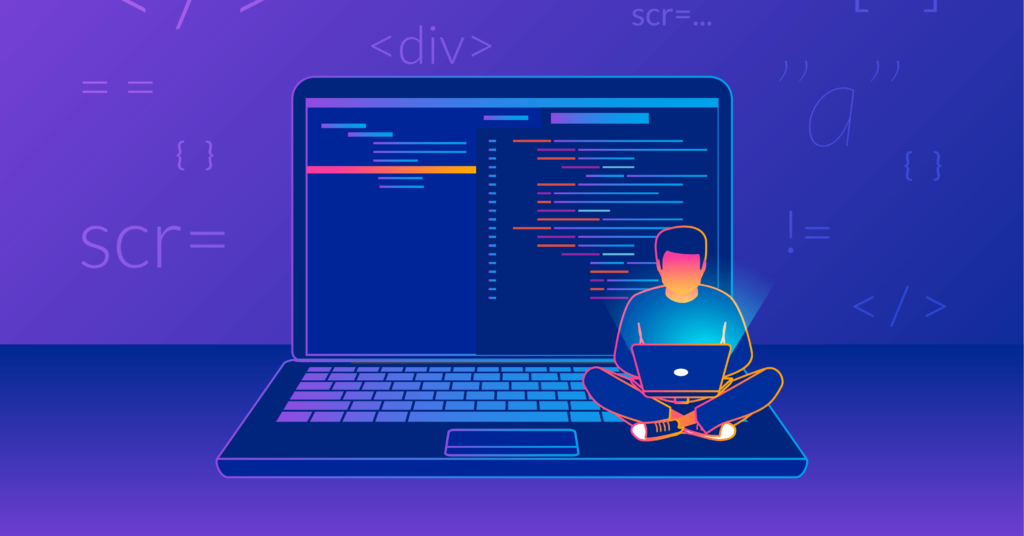 Software giant Microsoft has requested European Union (E.U.) approval of its $7.5 billion acquisition of web-based hosting service GitHub, Reuters reported September 17. According to Reuters, Microsoft filed the request last Friday, and the decision will be made by October 19.

GitHub is an open-source coding website, a repository which hosts developers’ source code projects in a number of different programming languages and keeps track of any changes made. In 2017, the GitHub community reportedly reached 24 million developers, working with 67 million repositories.

With the acquisition, the company is looking to strengthen its cloud computing arm against American electronic commerce company Amazon. If the E.U. competition agency finds serious concerns regarding the acquisition, it can initiate a full-scale investigation.

Many users from the crypto community expressed concern that, following the acquisition, Microsoft would issue undue discretion regarding what was allowed to be posted on GitHub, with some suggesting a move to GitLab.

In response to GitHub users apprehension that the portal would eventually favor Microsoft products, Microsoft Chief Executive Satya Nadella reportedly said that GitHub will continue to operate as an open platform that deals with all public clouds.

Last month, Microsoft’s cloud platform Azure introduced a proof-of-authority (PoA) algorithm on its Ethereum (ETH) blockchain product, which will allow a “more efficient” way of building decentralized applications (DApps) for private or consortium networks, where “all consensus participants are known and reputable.”