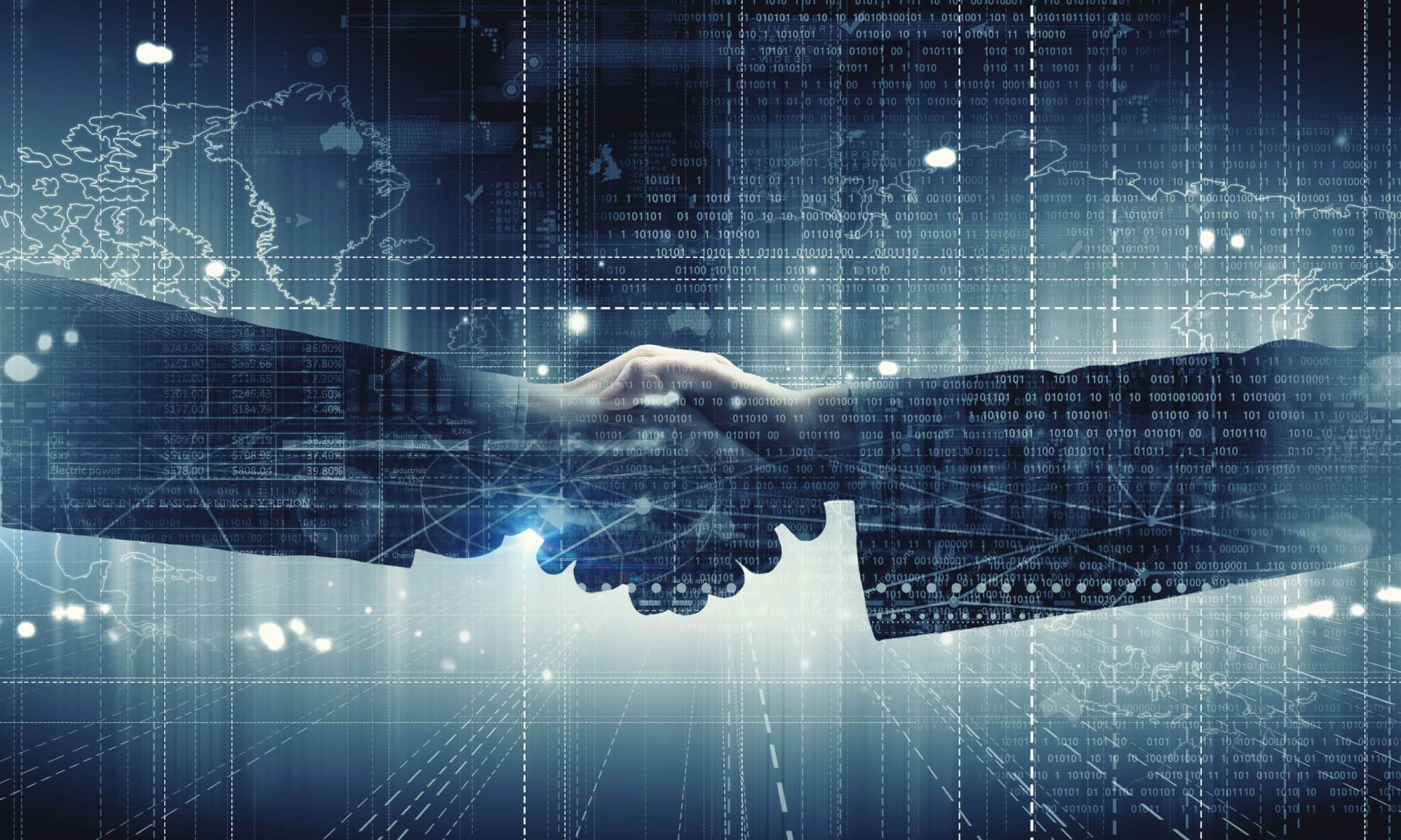 According to Crunchbase, the VEB Innovation Fund was created in 2011 to invest in Russian high-tech startups and to promote local innovations in the global market. The Center of Digital Transformation, where Huobi is now a resident, was created by VEB to promote blockchain and other crypto-related technologies, as its website states.

One of the main goals of the partnership with world’s fourth largest crypto exchange, as reported in the statement, is to draw on the crypto regulation experience gained by Huobi and to apply it in Russia, especially for adjusting the legal framework on digital assets.

Andrey Grachev, a Huobi spokesperson in Russia, further explained that Huobi has intended to enter the Russian market since April:

“We’re glad it has finally happened. Russian investors had no communication with global trading platforms so far, and Huobi is the first to open its unit in Russia”.

As cited by VEB Innovations, Senior Director of Huobi Global Edward Chen said the crypto exchange would provide Huobi Cloud services in Russia and would also allow Russian investors to use Huobi OTC.

Huobi is not the first crypto-related company to interact with the VEB-affiliated organization. According to its website, VEB has already partnered with Ethereum and Russian blockchain platform Waves.

The State Duma — a lower house of Russian Parliament — has already accepted a bill on crypto regulation in the first of three readings. In its first edition, the“On Digital Financial Assets” bill defined cryptocurrencies, as well as blockchain-related technologies such as smart contracts, mining, and Initial Coin Offerings (ICOs).

However, according to an article published by Russian newspaper “Izvestia” Wednesday, September 19, shortly before the second reading the definition of “cryptocurrencies” completely disappeared from the document, as the bill now focuses on tokens and investments.

In September  wrote that a Russian lobby group of high-ranked managers, including two of of the top ten Russian billionaires according to Forbes, started to prepare an alternative bill on crypto regulation, as one of the group’s experts called the initial bill “unfinished and fragmented.”