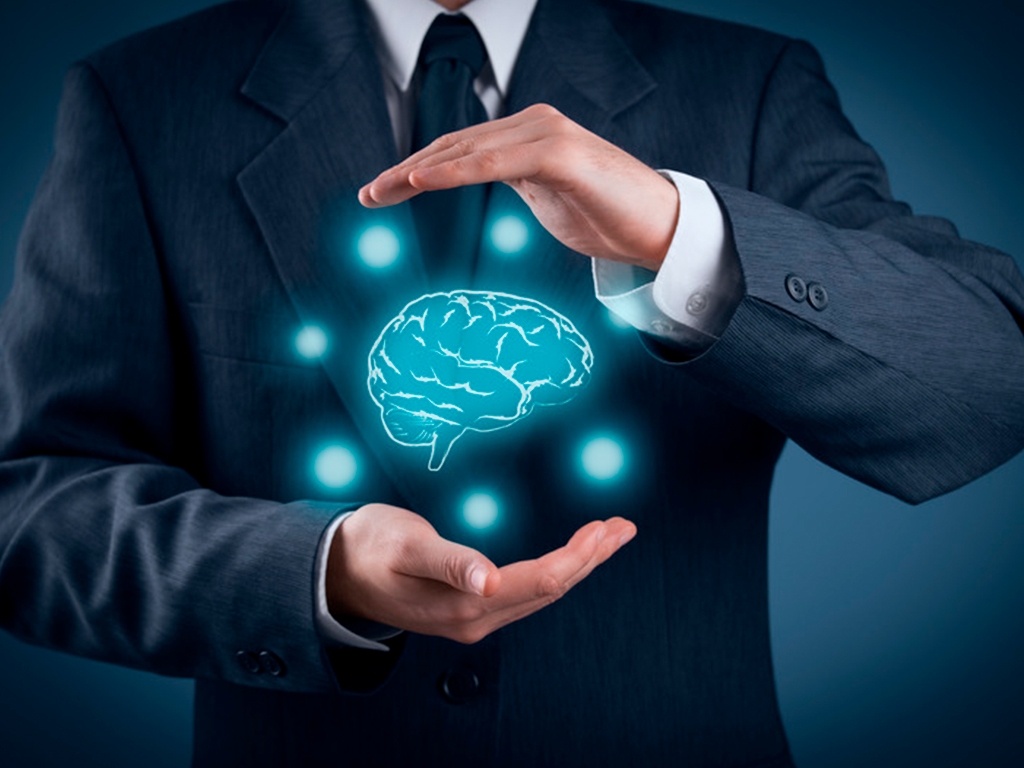 The program will reportedly be provided by the NYU Stern School of Business, which was also a pioneer in offering undergraduate courses in cryptocurrencies and blockchain. Professor Andrew Hinkes commented on the new program:

“We hope to establish a groundwork so that the students can understand what’s really happening under the hood, so that they can understand both the legal and the business implications, and prepare them to go out and tackle this new market.”

According to associate professor Kathleen Derose, the educational establishment is expecting large companies to partner within the training program, while “the startups in [fintech] will likely invent the new cool stuff.” Following the increasing number of students interested in the new offer, NYU reportedly doubled its course offerings this school year.

Adam White from cryptocurrency exchange Coinbase said that students “see the development, the birth of a new industry,” adding that “in many ways, we look at things like Bitcoin (BTC) and Ethereum (ETH) and blockchain as the internet 3.0.”

Last month, Coinbase released a study, showing that 42 percent of the world’s top 50 universities have at least one class on cryptocurrencies and blockchain. Of the 172 classes reviewed in the study, 15 percent were offered by economics, finance, law and business departments, while 4 percent were in social science departments. The study found that blockchain and crypto-related courses are most popular in the U.S. among other countries.

U.S. students’ interest in crypto is reflected not only in educational programs, but in investing in digital currency as well. As a study conducted by Student Loan Report in March shows, 21.2 percent of college students used loan money to fund a crypto investment, hoping that the upward price volatility in crypto would help pay their debts faster.