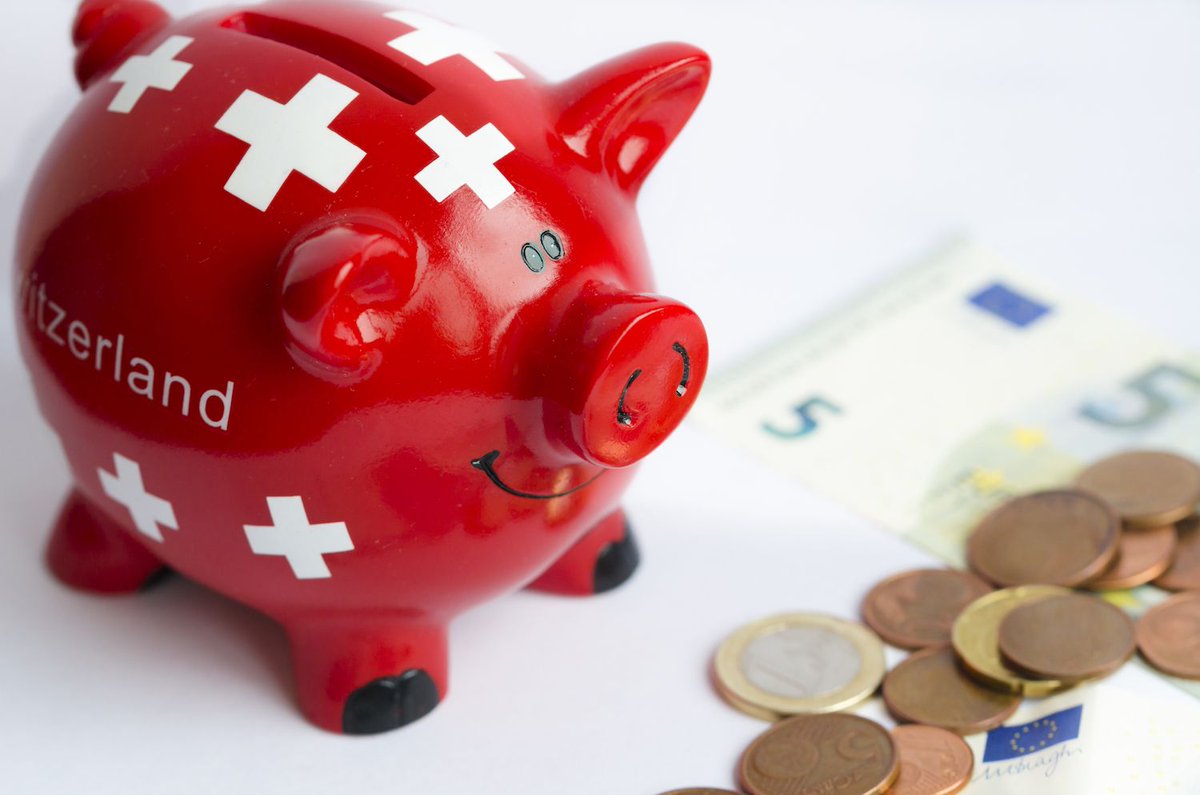 CV VC has reportedly launched its initial incubator dubbed “Genesis Hub” in the canton of Zug, also known as Switzerland’s Crypto Valley. The Crypto Valley Association was founded as a government-backed consortium in March 2017, with the aim of “supporting the development of blockchain and cryptographic related technologies and businesses.”

Currently, the incubator includes 20 blockchain startups, though it plans to eventually fund 60 new companies per year. As part of the initiative, approved startups will complete CV VC’s three-month kickstart program, with $125,000 as seed funding, while the most auspicious projects will receive later stage financing. Additionally, startups will be provided with support and mentoring from the consortium’s technology consultants.

The company’s long-term goal is reportedly to open doors for 1,000 blockchain companies around the world each year. In return for CV VC’s financial support, startups will have to give it a stake in their business of up to 8 percent in the form of shares or digital tokens.

The ambitious plans of CV VC also involve establishing similar incubators in other countries and developing a global network in the coming years. CV VC co-founder Mathias Ruch said that “blockchain technology is a global phenomenon so we could expand anywhere in the world.”

Moreover, Ruch believes that Initial Coin Offerings (ICOs) along with Initial Public Offerings (IPOs) will facilitate the creation of a new model of financing for young companies. Vasiliy Suvorov, CV VC advisor and vice-president of the Crypto Valley Association, supported that vision, saying:

“ICOs will continue to be a useful mechanism but they will no longer be core to the blockchain economy. We have had all the hype about ICOs, and now we need a model that takes all these great technology ideas and brings them into the real economy.”

Switzerland was ranked the second “most favorable” country for ICOs, per a survey compiled by analysts associated with the Crypto Finance Conference in July. The research was based on publicly available data of the top 100 ICOs by country in terms of funds raised, and ranked them by the number of projects launched.