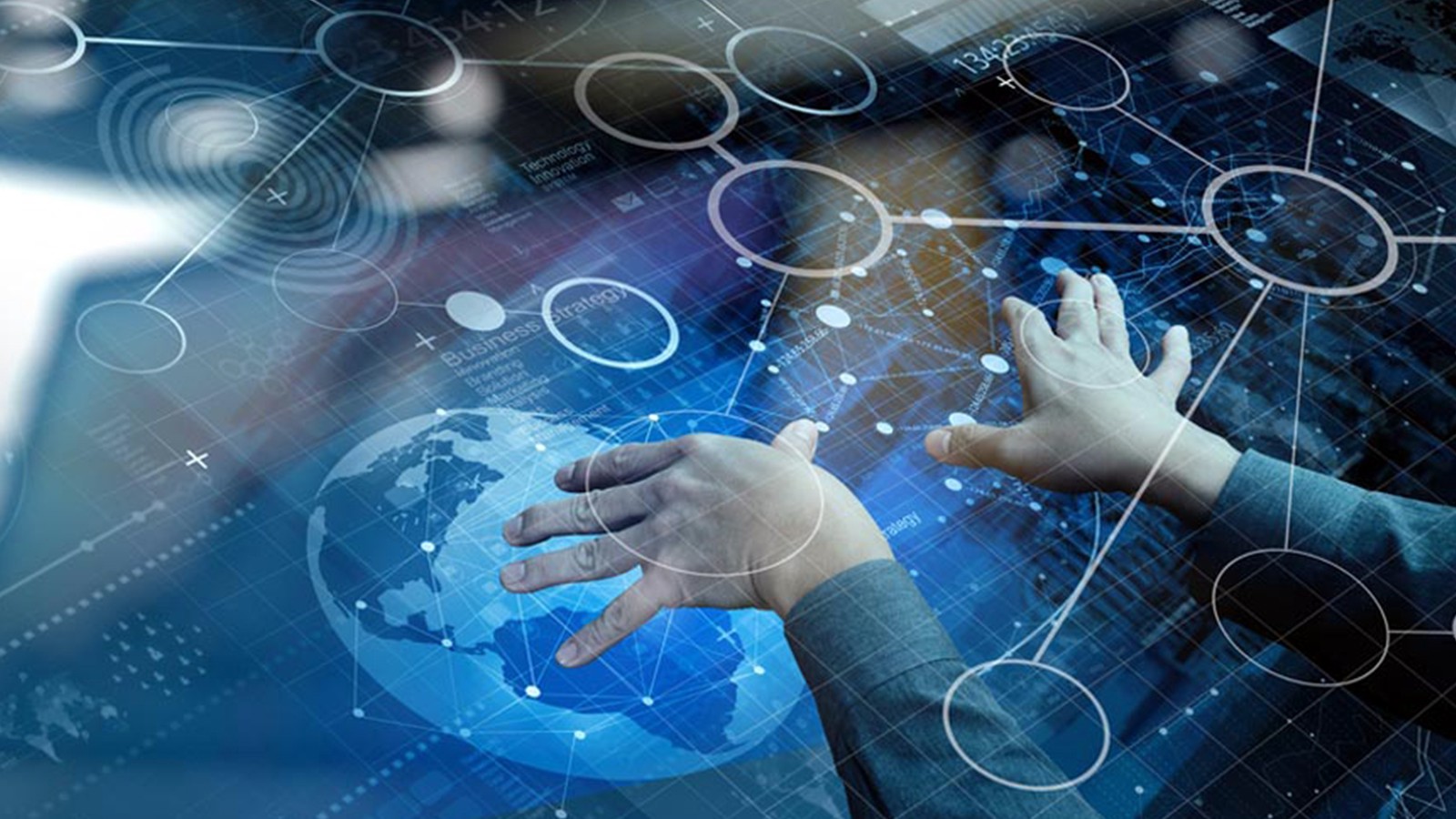 Poland’s largest bank will launch a blockchain solution for its customer documents via a partnership with UK-based Coinform “in the coming days,” the parties confirmed in a press releaseThursday, September 20.

Part of a drive to enhance security of customer data, PKO Bank Polski will use Coinform’s Trudatum to provide blockchain-issued paperwork to its some five million account holders.

“Blockchain offers huge potential to increase competitiveness of the Polish banking sector,” am Marciniak, vice president of the bank’s management board commented.

“This is a relatively new technology for which further applications are constantly being found worldwide.”

The plans had originally surfaced in March, with the first issuance set to involve documents relating to the European Union’s PSD2 privacy directive which came into force this year.

The move stands out in the Polish banking industry, which is only beginning to implement blockchain at a time when cryptocurrency businesses in the country continue to complain about hostile treatment from institutions.

“It shows that the Polish financial industry is still open to innovation and sets international trends,” Coinfirm CEO and cofounder Pawel Kuskowski continued.

In May PKO began recruiting startups for its fintech initiative dubbed “Let’s Fintech With PKO Bank Polski!” with the blockchain partnership arising from that initiative.

Executives “search for fintech companies that are ready to pilot their solution and scale their business in partnership with the Bank,” the program’s website explains.