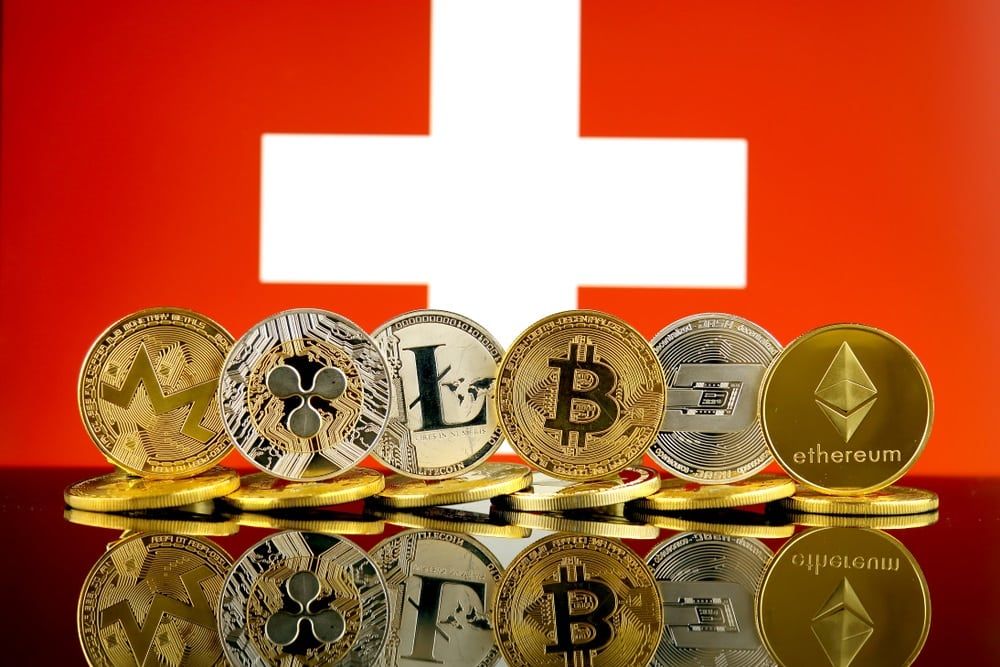 The Swiss Bankers Association (SBA) has issued basic guidelines for banks working with blockchainstartups on Friday, September 21. As Reuters reports, the measure was taken to prevent a mass crypto exodus out of Switzerland.

The document states that banks see blockchain as an opportunity for Switzerland to house financial and technology startups despite “risks,” especially money laundering. Due to a significant increase of crypto-related companies based in the country, the SBA has decided to provide a road map for banks to open their corporate accounts.

The guidelines divides blockchain companies into two large groups: those with and those without Initial Coin Offerings (ICO). Blockchain companies without ICOs should be treated like other small- and medium-sized companies, and will be obliged to accept relevant Swiss regulations and apply them to their business models.

The second group includes blockchain startups with ICOs who issue tokens either in fiat or in crypto. Companies whose ICOs are funded via digital coins will have to comply with stricter rules and fall under the Swiss AML and KYC laws.

The SBA guidelines will treat the acceptance of cryptocurrencies under ICOs as a “spot transaction.” As per the scheme provided by SBA, ICOs funded with fiat are placed under the same rules as blockchain companies with no ICOs.

According to Reuters, the move comes amid a recent exodus of crypto-related startups who have failed to get access to the Swiss banking sector. As the news agency has learned, only a few of almost 250 local banks have allowed to assets raised via crypto to be stored.

Moreover, two of them have withdrawn their services for blockchain-related companies. For instance, Zuercher Kantonalbank, the fourth largest Swiss bank, has closed more than 20 blockchain-related accounts, Reuters reported in July.

Under these unstable conditions, the new guidelines might help to create a dialogue between banks and crypto startups more simple, according to SBA strategic adviser Adrian Schatzmann:

“We believe […] we’ll be able to establish a basis for discussion between banks and innovative startups […] facilitating the opening of accounts.”

Switzerland is home to dozens of crypto-related startups, situated mainly in the canton of Zug known as Crypto Valley. Based on Reuters data, the total number has now climbed up to 530 firms.