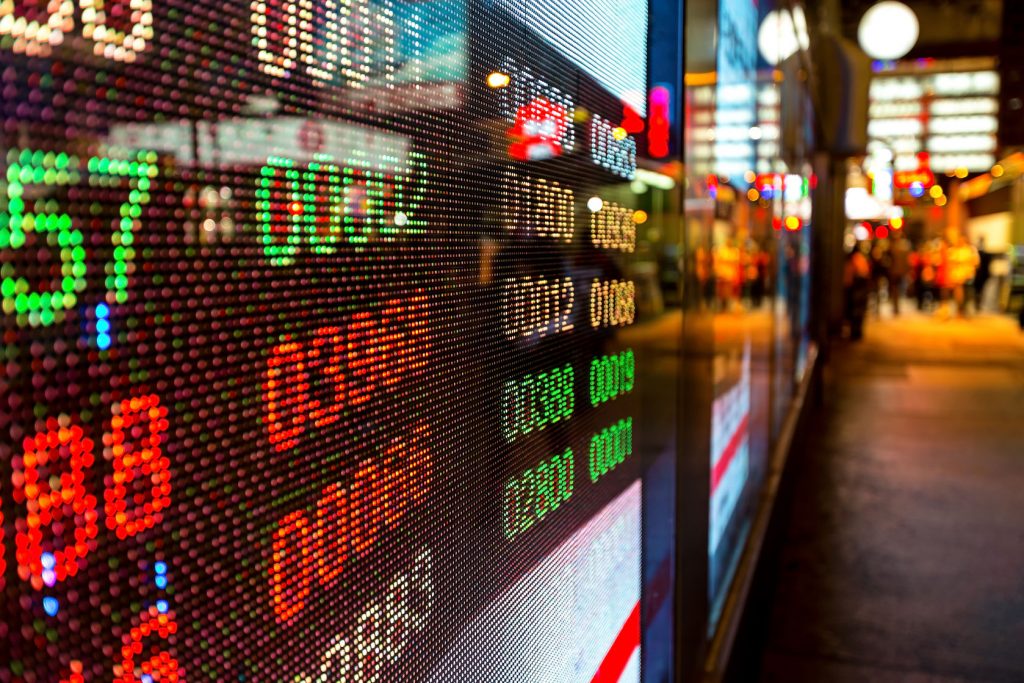 Insider sources have suggested that the Hong Kong Stock Exchange (HKEX) is eyeing takeovers in the blockchain and other tech sectors, according to a Bloomberg .

Bloomberg cites “people with knowledge of the matter” as saying that the exchange is considering a change in strategy due to stalling trading links with exchanges in China, citing worsening U.S.-China trade relations as a further cause for concern.

The sources reportedly told Bloomberg that HKEX CEO Charles Li has met with “at least three investment banks” to discuss diversifying the exchange’s model, including a possible set of takeovers in the “data, analytics and blockchain sectors.” Due to the sensitivity of the matter, Bloomberg’s sources asked to remain anonymous.

They reportedly suggest that Li has been looking to the venture capital arms of U.S.-based stalwart exchanges CME Group Inc. and Nasdaq Inc. “as possible models,” with Bloomberg noting that Nasdaq saw 19 percent of its 2017 revenue from data products and 13 percent from market technology.

By contrast, Bloomberg’s data indicates that HKEX generated almost 100 percent of its 2017 revenue from clearing and trading fees.

Bloomberg’s sources further allege that potential technology acquisitions were “the focus” of two recent key HKEX meetings — a strategy discussion with senior managers on September 10, and a board member meeting on September 12. They report that the exchange is due to launch a three-year strategy plan starting in 2019, of which the details are currently under discussion.

Banny Lam, head of research at CEB International Investment Corp., told Bloomberg in an email that:

“The strategy is in the right direction but it is not easy to achieve the targets. HKEX needs to maintain a momentum of growth by exploring new businesses.”

According to Bloomberg, HKEX has “struggled to integrate” its 2012 acquisition of London Metal Exchange, and the article cites an unnamed HKEX advisor as saying that there are “industry concerns” surrounding the success of future deals.

As previously reported, within China itself, blockchain has been making inroads into the very infrastructure of major stock exchanges. Earlier this summer, the world’s fourth-largest stock exchange, the Shanghai Stock Exchange (SSE) released plans to adopt the technology for use in securities transactions.

The Australian Securities Exchange (ASX) is also planning to implement blockchain to replace its current system for processing equity transactions, a switch that is currently slated for spring 2021.