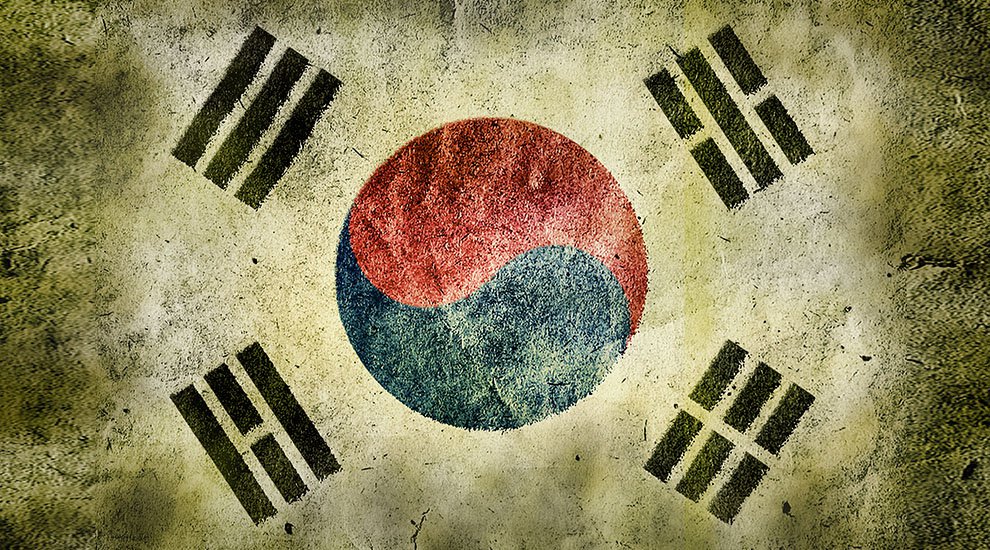 Second Minister of Science and ICT Min Won-ki held a meeting with blockchain startups as part of the government’s effort to establish contact with organizations in what it has dubbed the 10 key ICT sectors of the Fourth Industrial Revolution.

The agenda for the meeting was devoted to blockchain pilot projects initiated by the government in order to bolster the blockchain market and improve public services with the investment of 4.2 billion won ($3.7 million). Participants reviewed the deployment of blockchain technology in customs clearance, livestock provenance, and property transactions. Min said:

“Considering the fact that there is no significant blockchain technology gap between South Korea and the other countries, it is a good opportunity for South Korea to lead the industry. The government will actively back domestic companies to help them lead the global blockchain market.”

Blockchain startups highlighted the necessity to form a cloud-based blockchain environment, provide support for research and development in the private sector, and create a healthy competitive environment between domestic and foreign blockchain developers.

Though the South Korean government has prohibited all types of Initial Coin Offerings (ICOs) and has not developed a related policy since, the country is known for its proactive approach to blockchain adoption.

In the beginning of September, a partnership initiated by the MSICT began a six-month training course to turn forty-two applicants into “blockchain specialists,” aiming to increase the availability of skilled professionals in South Korea’s burgeoning blockchain economy.