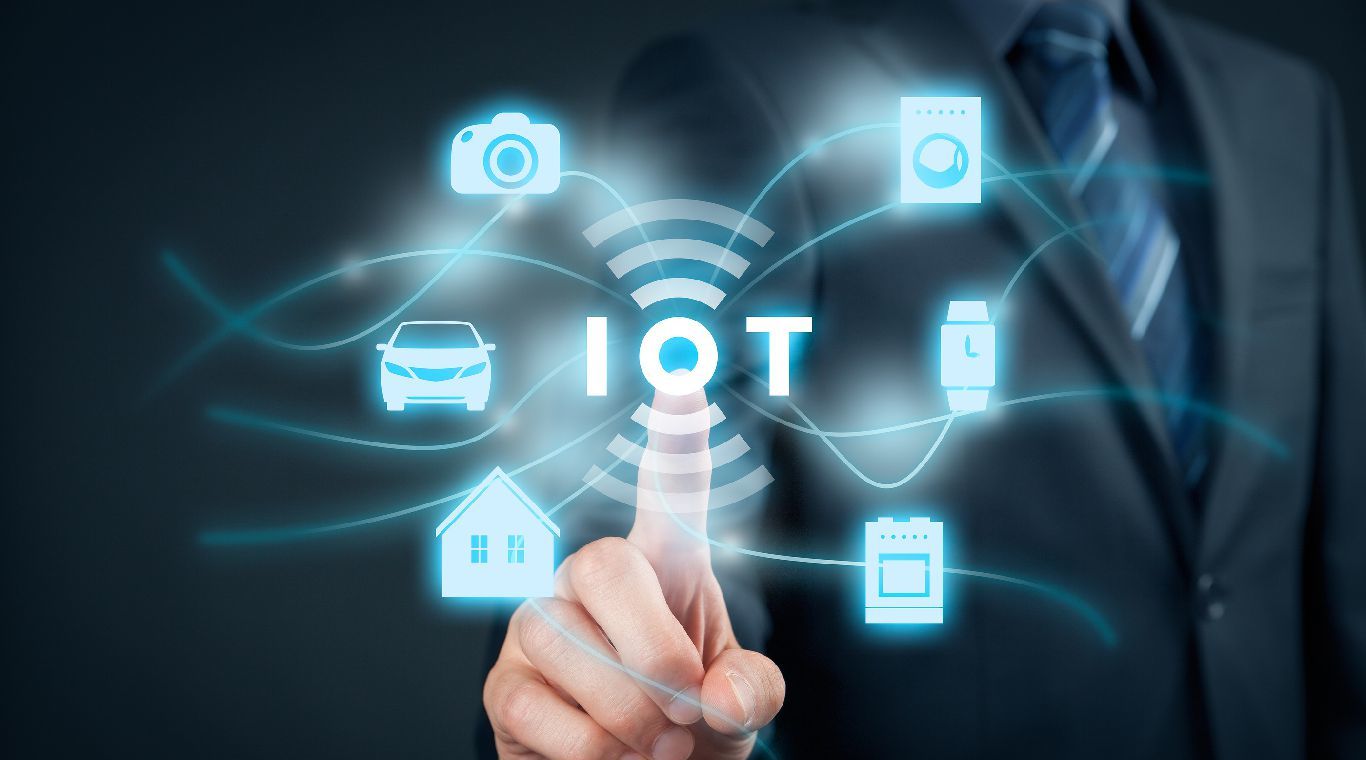 IBM has won a patent for the autonomous self-servicing of networked devices that form part of its Autonomous Decentralized Peer-to-Peer Telemetry (ADEPT) environment. The patent, first filed in late June 2016, was awarded by the U.S. Patent and Trademark Office (USPTO) September 18.

IBM first unveiled a proof-of-concept (PoC) for ADEPT in partnership with Samsung back in March 2016. The system uses a blockchain protocol as a basis for a distributed network of devices — what Samsung has called “a sort of decentralized Internet of Things (IoT).”

According to IBM, self-servicing devices can further boost the improved efficiency of a decentralized system, as they can diagnose and automate the solution for a range of situations such as “self-diagnosis, predict[ing] equipment failure and anticipat[ing] service needs.”

According to the patent filing, the autonomous self-servicing loop would work by enabling a first ADEPT peer to connect to one or more further peers “based on peer consensus,” with the first peer then “determin[ing] service needs based on receiving diagnostic inputs.”

The patent continues to outline further functionalities as part of the decentralized IoT system, in which the devices would engage in controlled self-servicing “based on foundational IoT trusted transactions in a peer-to-peer and decentralized manner.”

These functionalities could include peer-to-peer messaging, distributed file sharing, and autonomous inter-device coordination to “negotiate service contracts between trading partners” — these being ADEPT networked devices and related service providers.

IBM has been steadily diversifying its involvement in blockchain across multiple fields. Just last week, Cointelegraph reported on a new blockchain-related patent filed by IBM that would harness the technology to tackle privacy and security concerns for drones.

A new report published late August indicated that IBM closely vied with Chinese e-commerce giant Alibaba for the top spot on a new list that ranked entities by the number of blockchain-related patents filed to date. Having filed 89 blockchain patents, IBM was only just outflanked by its rival — which filed 90.