Study: Bitcoin Investors and Speculators Maintained Their Positions Over Summer 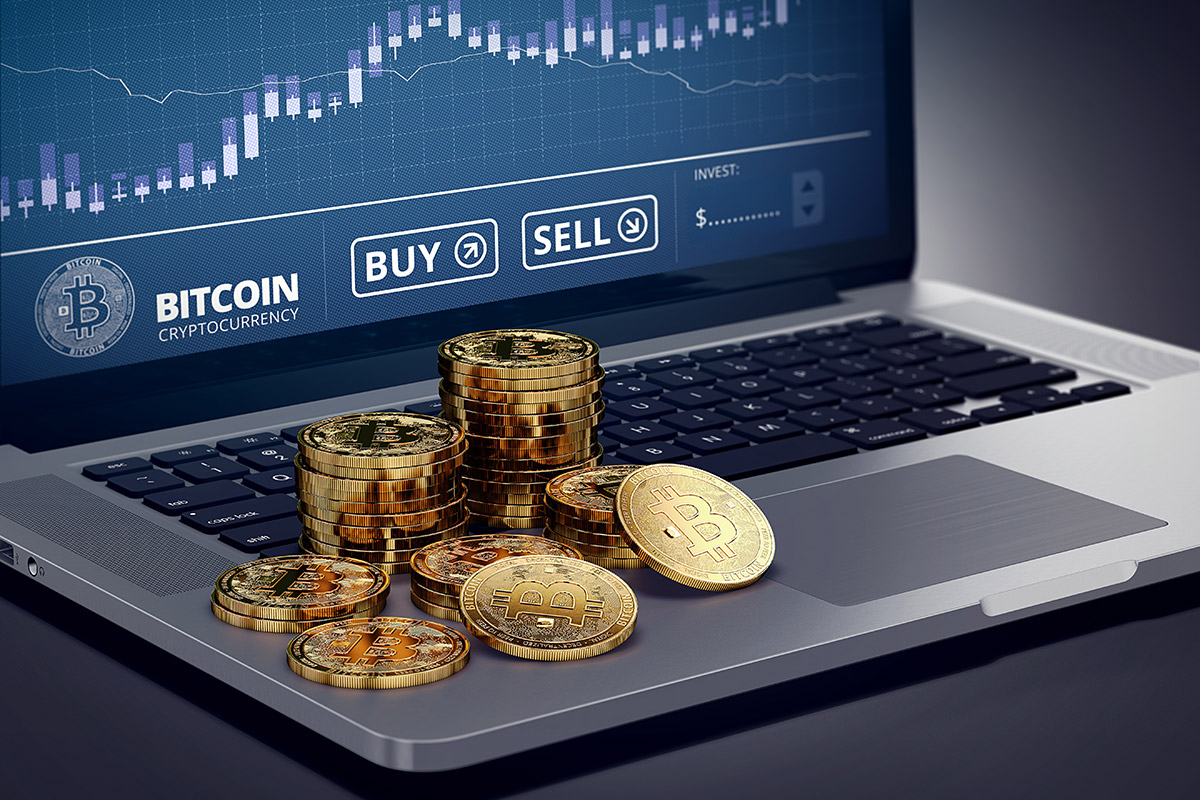 Bitcoin (BTC) investors and speculators held their positions over the summer, while markets seem to have become more stable overall, according to a new study by Chainalysis published September 24.

The data presented in the report was compiled using the concept of standardized monetary aggregates. Specifically, the analysts categorized coins from the most liquid (coins used for speculation and transactions) to less liquid (coins held for investment), and the least liquid (lost coins, or coins yet to be mined), subsequently categorizing the money supply into monetary aggregates.

Chainalysis suggests that this is a sign the market has become less susceptible to hype, having built a tolerance to news flow, which according to the report, is no longer able to push BTC prices up and down. “Instead, the market seems to have recalibrated after the entry of so many new market participants with different beliefs and expectations than those who held Bitcoin prior to 2017,” the study further reads.

Both long-term investors and speculators maintained their positions over the summer, reportedly meaning that only a fundamental change like restrictive regulation or technology improvements could cause a market reaction.

In addition to these findings, Chainalysis notes that BTC has maintained growth in its user base from the end of 2017, suggesting that the first challenge of adoption, which is getting crypto into people’s hands, is being overcome.

In June, Chainalysis published a study, which shows a switch from BTC “hodlers” to speculators in the six preceding months. Since December 2017, the amount of BTC held by day traders has reportedly risen to 5.1 million BTC, almost equaling the amount held by long-term investors — those who have held the coins for more than a year — which equals about 6 million BTC.