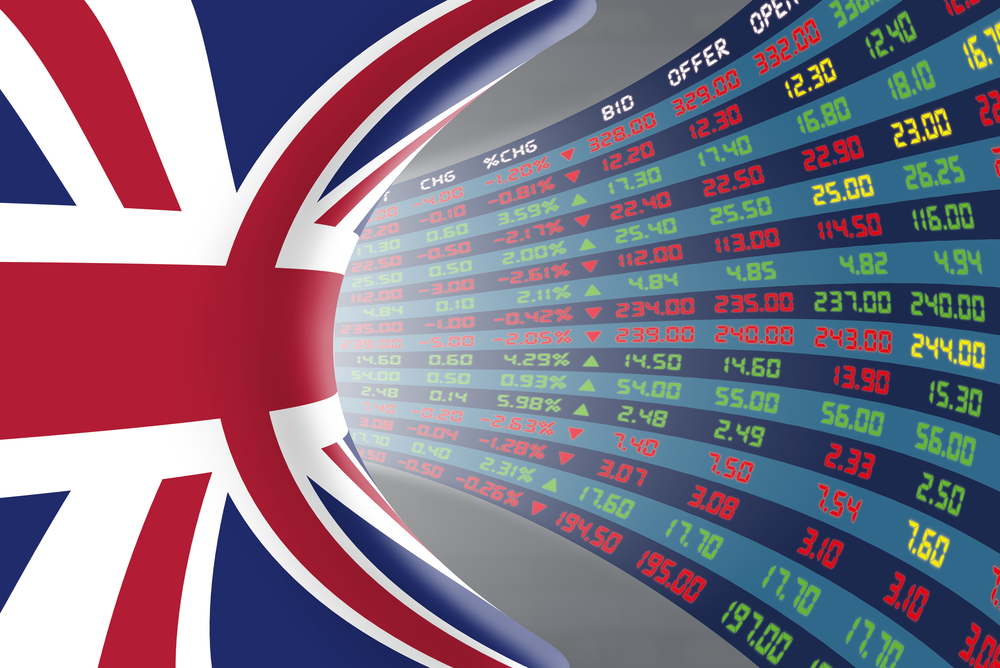 The Gemini Trust Company, founded in New York in 2014, is currently ranked the 58th largestcrypto exchange globally by adjusted daily traded volume, according to CoinMarketCap.

The FT cites two unnamed insider sources as reporting that Gemini has now hired advisors to oversee its potential expansion to the U.K. The firm itself is quoted on record by the FT as saying that while Gemini has no “immediate plans” as such:

“[We] continue to explore potential jurisdictions around the globe to provide a best-in-class digital asset exchange and custodian which will enable growth and infrastructure to the entire digital asset community.”

One source has further claimed that the firm is currently “close to” filing an application with the U.K. markets watchdog — the Financial Conduct Authority (FCA) — to seek a green light for the move.

Just last week, U.K. Members of Parliament (MPs) had urged the FCA — which does not broadly regulate crypto except for certain derivatives — to step up its actions and bring the nascent crypto sector under the purview of existing regulatory frameworks.

While the MPs castigated the current state of the crypto spot markets as a “Wild West,” they argued that with the appropriate regulatory guidance, the U.K. could come to serve as a “global centre” for the crypto industry.

As the FT notes, Gemini already operates as a fully compliant crypto custodian and trading services provider in the U.S., having received formal approval from New York’s Department of Financial Services (NYDFS) to operate under the state’s exacting BitLicense framework in 2015.

Just last week, the NYDFS gave its official sanction to the Winklevoss twins’ new fully U.S. dollar-backed stablecoin — dubbed Gemini dollar — where the fiat currency reserves will reportedly be held at a U.S.-based bank that is “eligible for FDIC ‘pass-through’ deposit insurance.”

The news — which broke on the same day that the NYDFS gave its approval for a separate dollar-backed stablecoin from American Trust company Paxos — triggered a flush of bullish sentimentacross the crypto markets.

The twins nonetheless faced a high-profile setback this July, when their application to launch a Bitcoin (BTC) exchange-traded fund (ETF) received its second rejection from the U.S. Securities and Exchange Commission (SEC).