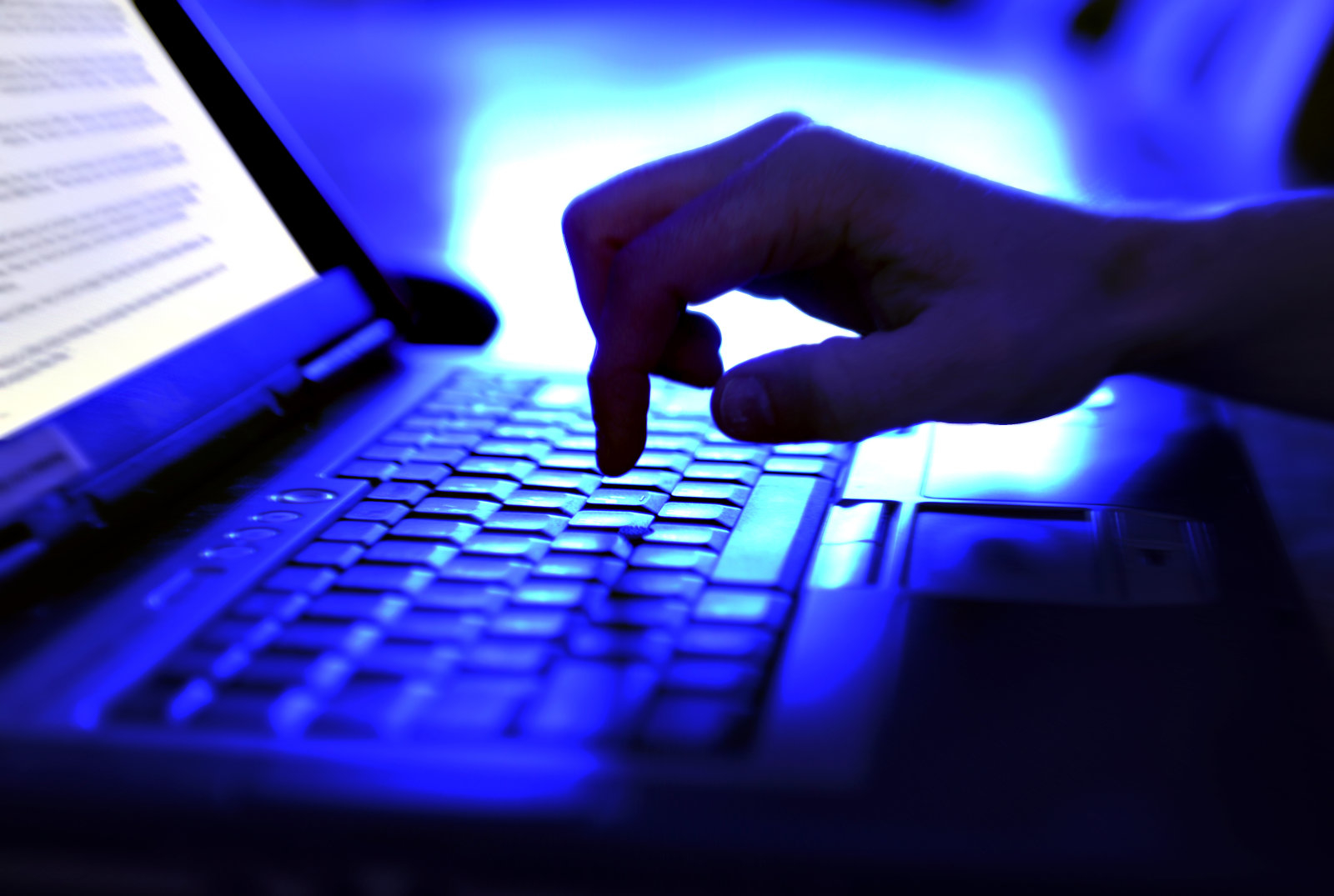 TRON, which acquired BitTorrent in July for an undisclosed amount, is now seeking to use its TRX token within the platform’s user base to create a hybrid content sharing ecosystem which leverages cryptocurrency.

Dubbed “Project Atlas,” the changes will come in the form of a series of “backward-compatible protocol extensions,” the release shared with Cointelegraph now confirms.

Under the arrangement, users will be able to create incentives with tokens as a means of obtaining premiums such as faster download speeds. Those who continue to seed torrent files after completed downloads can also earn tokens as a reward.

The project will enter the content creation arena alongside other schemes incorporating cryptocurrency, principally Kim Dotcom’s Bitcache, which has Bitcoin (BTC) at its core.

TRON promises a further rundown of Atlas’ features in a presentation set for September 28.

BitTorrent — which ended its live streaming business in 2017 — was developed by Bram Cohen, who has since left the company to serve as CEO at Chia, a San Francisco-based company focused on improving cryptocurrency infrastructure.