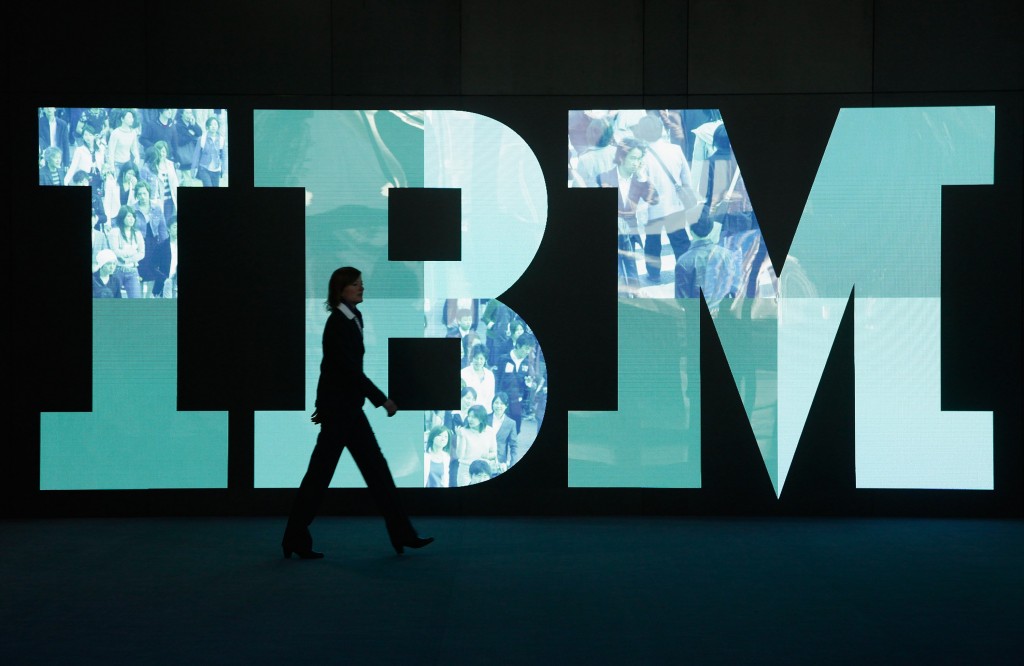 Global insurance brokerage and risk management firm Marsh announced it would extend its partnership with IBM as part of its proof-of-insurance blockchain solution, a press releaseconfirmed Wednesday, September 26.

Marsh, which began working with IBM in April this year to develop the blockchain service, will now take advantage of IBM’s links with customer relationship management giant Salesforce. The release notes that “Marsh will work with IBM to extend its commercial proof of insurance blockchain solution to be directly accessible to Marsh clients through the Salesforce Platform.”

In April of this year, Salesforce had noted that it hoped to include blockchain and cryptocurrency support by September.

Marsh and IBM’s proof-of-insurance blockchain project also includes ACORD, a global standards-setting body for the insurance and financial services industries, and ISN, a provider of contractor and supplier information management services, as partners.

The move is the latest integration for the IBM Blockchain, whose its multifunctional platform is built using Hyperledger Fabric.

The distributed ledger technology has seen multiple use cases go live this year, with IBM insurance industries general manager Sandip Patel commenting on the focus on efficiency drives for Marsh.

“Distributed ledger technologies are driving efficiency across many industries by enabling legacy manual processes to operate more efficiently and with greater transparency and trust,” he noted.