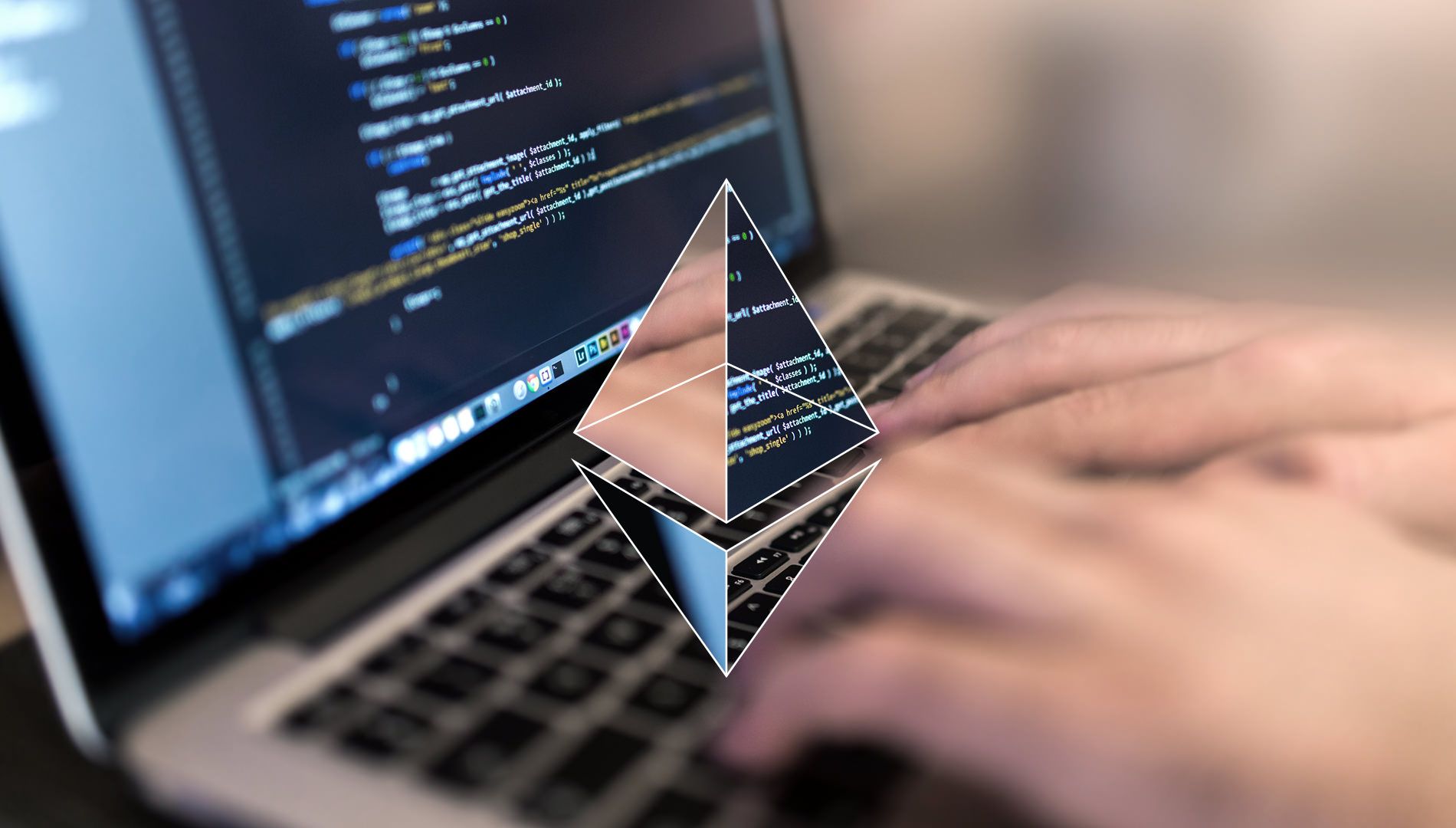 Cryptocurrency wallet and Ethereum decentralized app (DApp) extension MetaMask has blocked the most popular DApp for Ethereum, 333ETH. The Next Web reported on the block Friday, September 28.

333ETH promises “lifelong” payouts of Ether (ETH) to investors’ wallets via smart contracts upon an initial down payment. The latest in a series of popular Ethereum DApps to attract scam accusations, it is currently ranked the most popular on monitoring site DAppRadar.

In comments on Twitter, MetaMask said it had opted to create the block, which it added it would make optional, due to the 333ETH DApp being an “active scam.” MetaMask claimed it was acting in users’ best interests.

“This site was never the most used Dapp, and it was actively phishing people,” the extension’s official Twitter account wrote Thursday.

“We will be adding the ability to skip our block page, we don’t mean to tell people what they can visit, but this site is an active scam.”

Some of the most used Ethereum DApps this year have been products including Fomo3D and PoWH 3D, both of which openly admitted they were not financially sound investment opportunities.

Fomo3D, for example, describes itself as an “ironic jab at the cryptocurrency ICO space, putting every player in the terrifying and tempting position to Exit Scam everything and run away with massive life-changing amounts of real Ethereum.”