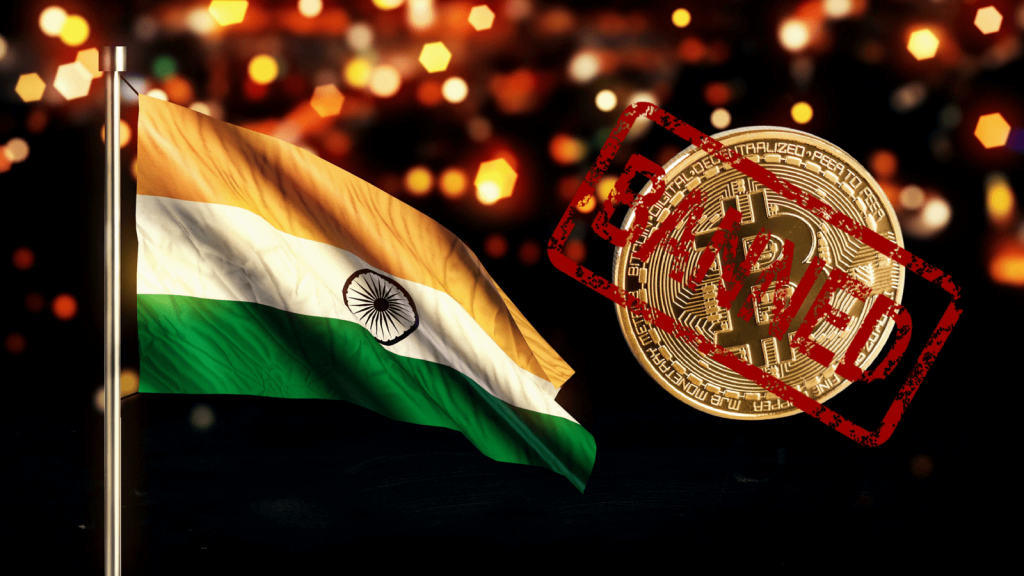 Major Indian cryptocurrency exchange Zebpay announced it had stopped all trading due to the country’s banking ban. The official announcement was published Thursday, September 27.

Citing “extremely difficult” conditions it encountered attempting to process customer orders in the current environment, the exchange gave just several hours’ notice of the decision, which as of press time is already in effect.

The move caught many by surprise, coming almost three months after the July 6 deadline for banks to comply with the Reserve Bank of India’s (RBI) ban on offering services to cryptocurrency businesses.

“…We continued to look for solutions as we did not want India to miss the bus of digital assets that power the public blockchain. However, the recent past has been extremely difficult,” the post reads.

“The curb on bank accounts has crippled our, and our customer’s, ability to transact business meaningfully. At this point, we are unable to find a reasonable way to conduct the cryptocurrency exchange business.”

India’s Supreme Court continues to grapple with the final appeals against the RBI ban, ahead of a final judgement on its legality which has seen multiple delays.

Zebpay had halted fiat operations around the deadline in July, executives hoping that a change in conditions would allow a new banking partner to take over the necessary services.