How Blockchain Can Solve the Gaming Industry’s Problems 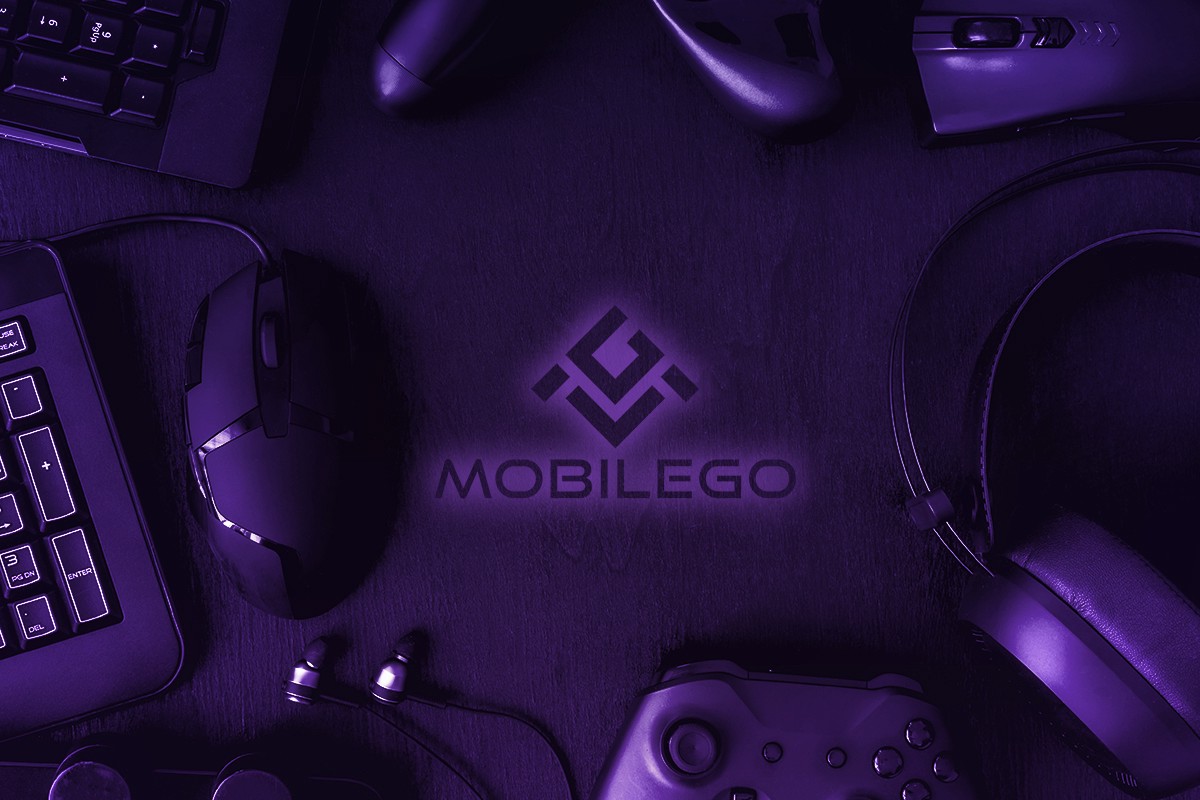 You sure know that yourself: The gaming industry is booming. The question now is not whether you play games; it is about which games you play. According to the 2018 Global Esports Market Report by Newzoo, global esports revenues are estimated to reach $906 million in 2018, with a year-on-year growth of +38.2%. In 2017, there were 588 major esports events that generated an estimated $59 million in ticket revenues, up from $32 million in 2016. If the trend continues, the gaming industry will very soon become the global multi-billion-dollar business.

The term esports refers to skill-based competitive gaming at a professional level and in an organized format (a tournament or league) with a specific goal (winning a champion title or prize money). Both professional players and amateurs compete predominantly online across numerous websites organizing tournaments.

The history of competitive gaming dates back to 1962, Massachusetts Institute of Technology, whose employees wrote Spacewar! — one of the first video games ever created — for the newly developed PDP-1 computer. Using torpedoes, two players fought until one was eliminated. The lab even hosted the First Intergalactic Spacewar! Olympics — the first ever gaming tournament (A History of Video Games in 64 Objects, 2018).

The advent of broadband internet in the late 1990s allowed players on opposite sides of the world to compete with each other in real time. Professional esports players are nowadays competing in leagues with high prize pools and usually under a contract with a team, whereas amateurs and semi-professional players have a large variety of platforms for online competitive gaming to choose from (Battlefy, BinaryBeast, UVI Play, Toornament, EtherSportz, WorldGaming, UMG Gaming, or Battleriff to name just a few). None of them currently dominates the market, each having their own complexities. Such platforms allow the players to join the enormous gaming community, play against each other or play solo and compete on the leaderboard, and get rewards, be it monetized in-game items, hardware, tickets to events, virtual currency, qualification for bigger events, or fiat money prizes. 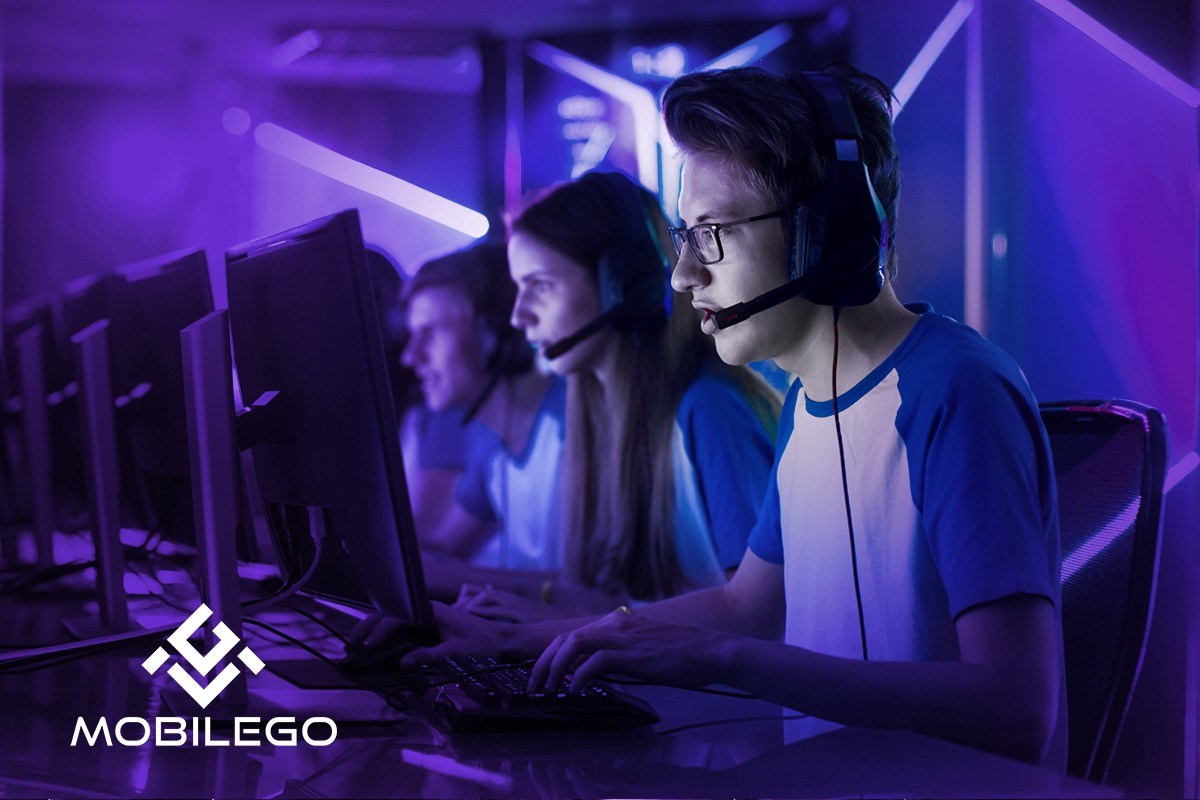 Overly complicated and prone to fraud payment processes have long plagued traditional tournaments. The players may face numerous issues, the most common being:

The most common model the platforms use is free entry, with monetary prizes being given from sponsors or organizers. Some platforms form their prize fund by requiring an entry fee, with the amount varying from a few to a few dozen bucks depending on the skill level. It is very common for a platform to take part of the prize pool for its own development and allocate the rest for the top tournament winners. Not receiving the money one has won is not fair in any sports, but that commonly happened to esports players just a couple of years ago (1, 2, 3, 4). The situation is steadily improving now, since players are able to complain online and destroy the platform’s reputation, after which it starts losing loyal players. In addition, players may also have no access to the information on how much money was collected.

Some platforms simply do not allow to withdraw funds, forcing the players to re-allocate funds to external accounts on some third-party services, which, in many cases, charge high commission fees.

Although this minimized with the introduction of PayPall and Skrill, players may still become victims of fraud on the part of third-party services due to their withholding, refusing, or otherwise delaying the payment of winnings to players. In addition, all these services require a commission fee, which is usually paid by the player.

Sadly for the industry, the majority of tournaments are centralized, meaning that companies will set all the rules and have power over the community. Games are owned by game development companies and those companies have the final word in how their IP is used. As Vitalik Buterin, Ethereum co-founder, wrote on his personal blog, “I happily played World of Warcraft during 2007–2010, but one day Blizzard removed the damage component from my beloved warlock’s Siphon Life spell. I cried myself to sleep, and on that day I realized what horrors centralized services can bring. I soon decided to quit.”

No matter how honest you are, you can never be sure that your opponent would not use cheating to guarantee a win. 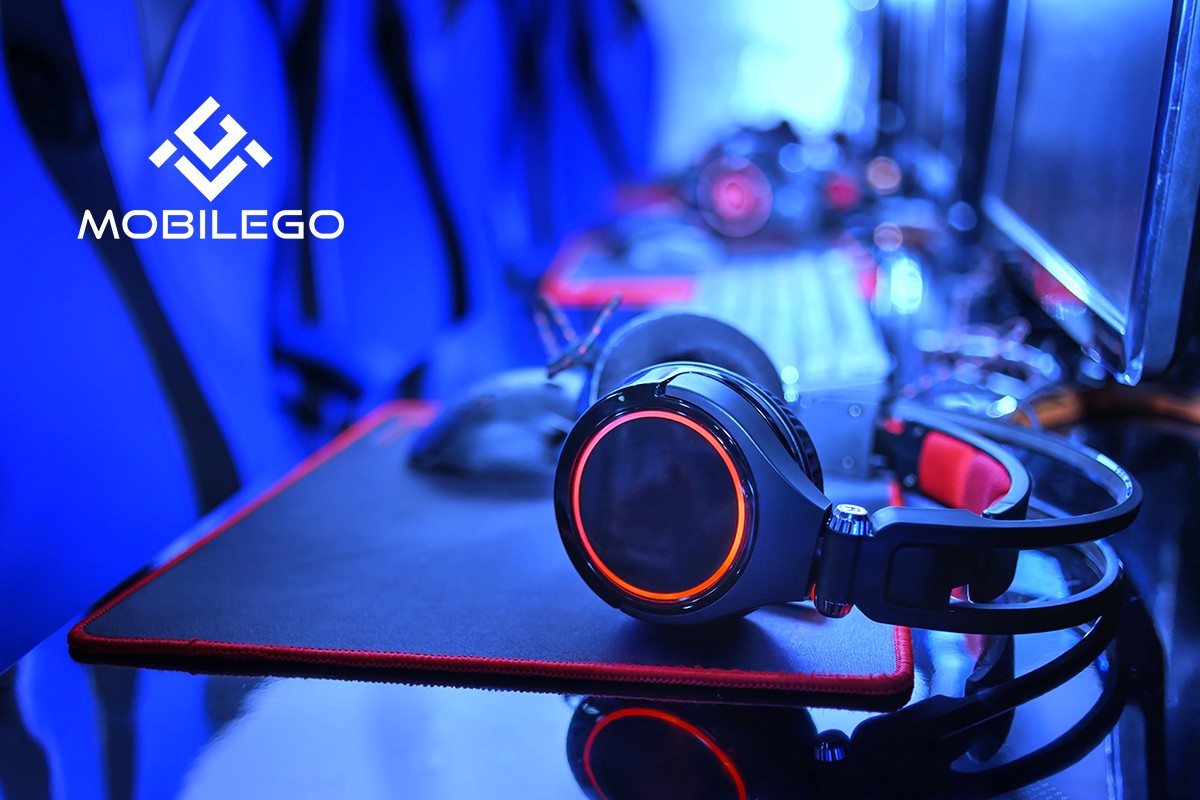 Without a new take on traditional tournaments, succeeding as a tournament platform nowadays is almost impossible. In their 2018 report, Newzoo has identified key global trends that will determine the pace of growth and the size of esports as a business, placing blockchain and cryptocurrency on the 6th position.

Being almost completely digital, the esports industry is a perfect place to integrate the blockchain technology. By removing intermediaries and forming a direct connection between developers and gamers, the blockchain is able to create an entire decentralized gaming economy.

Smart contracts lying at the heart of a blockchain-based ecosystem provide a solution to all the above issues that modern tournaments face. Smart contracts are computer algorithms which specify all the conditions for the distribution of prizes, ensuring the transparency and execution of all the terms of transactions. Thus, the players no longer have to take leaps of faith in trusting organizers with their entry fees: The prizes are automatically distributed according to pre-prescribed conditions, which cannot be changed or altered by a single user or party. The money is only released when all the requirements set in the smart contract are met and no retroactive changes in the contract are possible.

The Esport platform by GNation will allow for organizing both decentralized and centralized tournaments. MobileGo tokens, an integral part of the GNation ecosystem, will be used to gamify the mobile platform and to incentivize gamers for loyalty and participation through rewards, being fine-tuned to address their needs.

The first release of the GNation Esport platform will focus on leadership tournaments, starting with HTML5 games that fit well into such system. This type of games is easy to get and easy to present to the end-user. The player enters the tournament and plays the game as many times as they want, with only their top score counting on the leaderboard. The score is then compared to other players’ top scores and the best players get prizes in the platform’s virtual currency or MGO. And MGO is, of course, of much higher value for the gamers.

In the next iterations of the GNation Esport platform, games will be diversified. We will add Android and PC games to attract hardcore users. Meanwhile, we will spread MGO across our community and make it more common to use on our platform. This will help us to organize special types of tournaments where MGO will be used as both an entry fee and a reward. These will be our first steps to protect our players from fiat fraud. Later on, we will extend the usage of MGO and add more transparency to the platform with the help of smart contracts.

Ultimately, everything boils down to trust, and blockchain has a huge potential of making gaming fairer. Time will show whether this decentralized approach becomes the de facto for all future tournaments. However, it is already clear that it can remedy most of the problems that have plagued the industry for over a decade, such as lack of transparency, controversies over reward payments, unprotected players’ rights, fraudulent activity, and the centralized infrastructure. Blockchain may also pave the way for new business models, transforming the entire gaming industry.