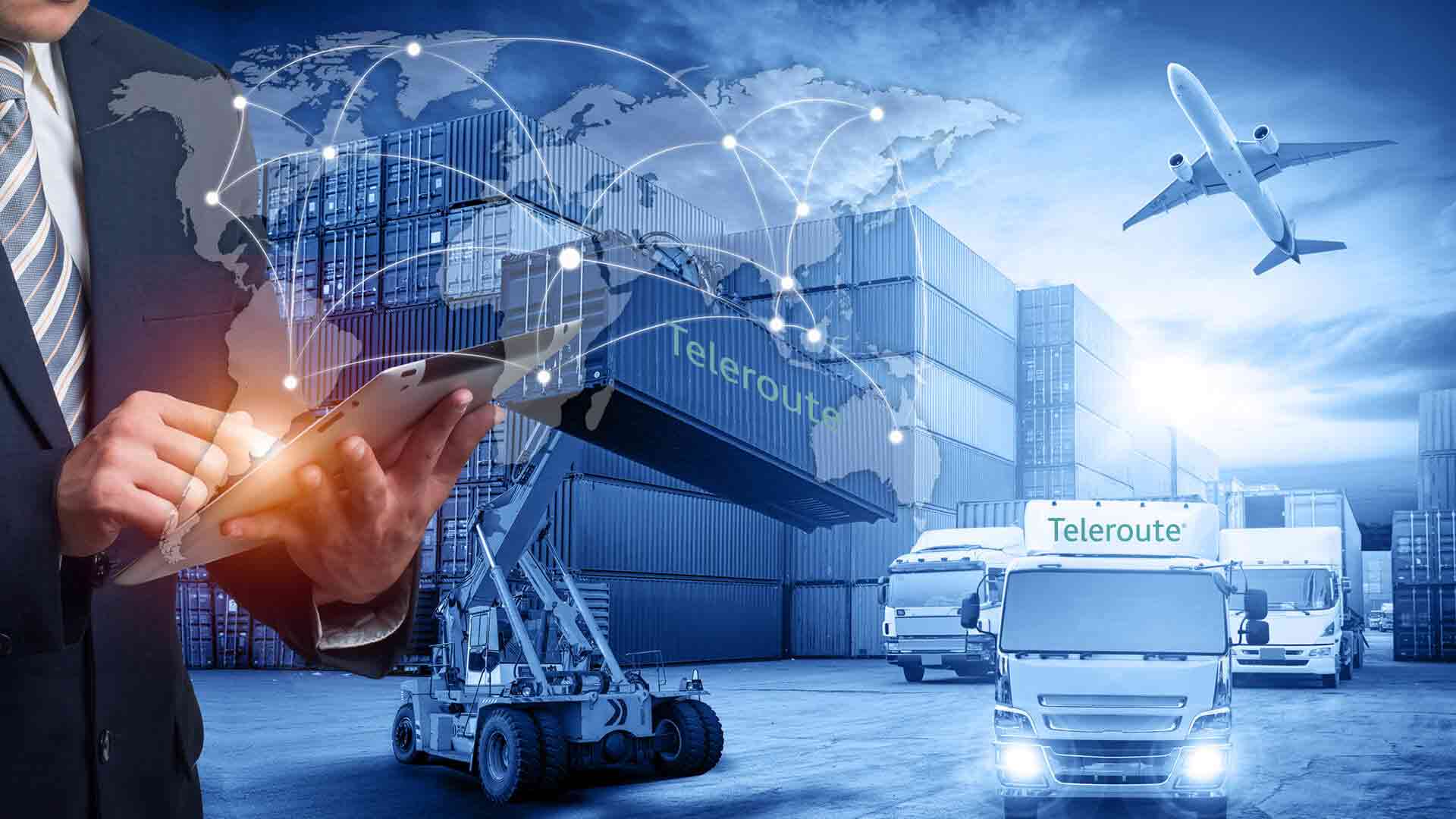 In its new policy brief, the Austrian Research Center International Economics (FIW) has examined the possible effects of digitization, including blockchain technology, on the export economy.

The report was prepared by Bernhard Dachs from the Austrian Institute of Technology on behalf of the Austrian Federal Ministry for Digital and Economic Affairs and draws a positive image of blockchain technology and artificial intelligence (AI).

Dachs states that blockchain technology could make transactions in exports safer and thereby reduce uncertainty. In addition, decentralized technology could help to “substantially reduce the cost of processing export guarantees”.

Dachs also noted that blockchain must first be widely accepted, especially in the banking sector, before Austrian import and export relations can reasonably benefit from the technology.

Austria is ranked 11th among member states of the E.U. on the Digital Economy and Society Index. Therefore, the report stresses that science and industry should be strengthened in the development of new digital opportunities so that Austria can take a leading role in future innovation. Bernhard Dachs summarizes at the end of the report:

“Services in particular can expect significant gains in automation and tradability from new technologies such as blockchain or AI, which will provide significant momentum to these industries. The development of new service offerings could prove to be a growth driver for Austrian companies “.

Major companies globally have begun to apply distributed ledger technology (DLT) to logistics and supply chain operations. The first pilot projects of IBM and the logistics company Maersk to map existing freight documents in a blockchain, are already running. The port of Hamburg, Germany is also currently developing a project called HanseBloc, which will purportedly ensure the secure electronic exchange of bill of lading via blockchain