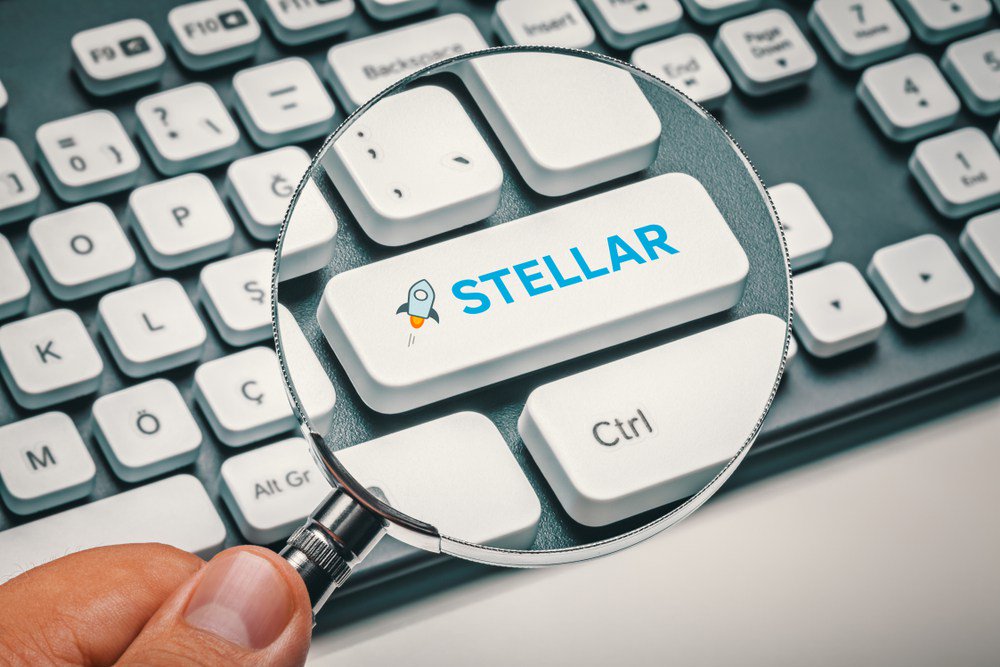 StellarX, a Stellar-based zero-fee decentralized crypto exchange has left its beta phase and was fully launched Friday, September 28. The launch was announced in a blog post by Interstellar, the company behind the platform.

The exchange, originally announced in July this year, is based on Stellar’s (XLM) universal marketplace. Stellar is an open-source protocol for cryptocurrency to fiat transfers. Its own cryptocurrency XLM is currently the 6th largest, with a market cap of $4.8 billion, according to CoinMarketCap.

According to the latest press release, StellarX positions itself as a “real fiat onramp,” as it allows users to deposit U.S. dollars directly from a U.S. bank account. In addition, the exchange shows digital tokens for a number of fiat currencies, such as euro, Chinese yuan, Hong Kong dollar, the British pound, and others

In the blog post StellarX also revealed its plans to add digitized versions of other kinds of assets, such as bonds, stocks, real estate, and commodities.

Comparing itself to Robinhood, a major U.S. financial services provider that started offering zero-fee crypto trading in February of this year, StellarX has stressed that using its platform costs the users “nothing.” This is due to the company’s promise to “refund [all network fees].”

In early September, Robinhood itself revealed plans to conduct an initial public offering (IPO), claiming that it is undergoing audits by the U.S. Securities and Exchange Commission (SEC) and the Financial Industry Regulatory Authority (FINRA), in order to ensure full regulatory compliance.