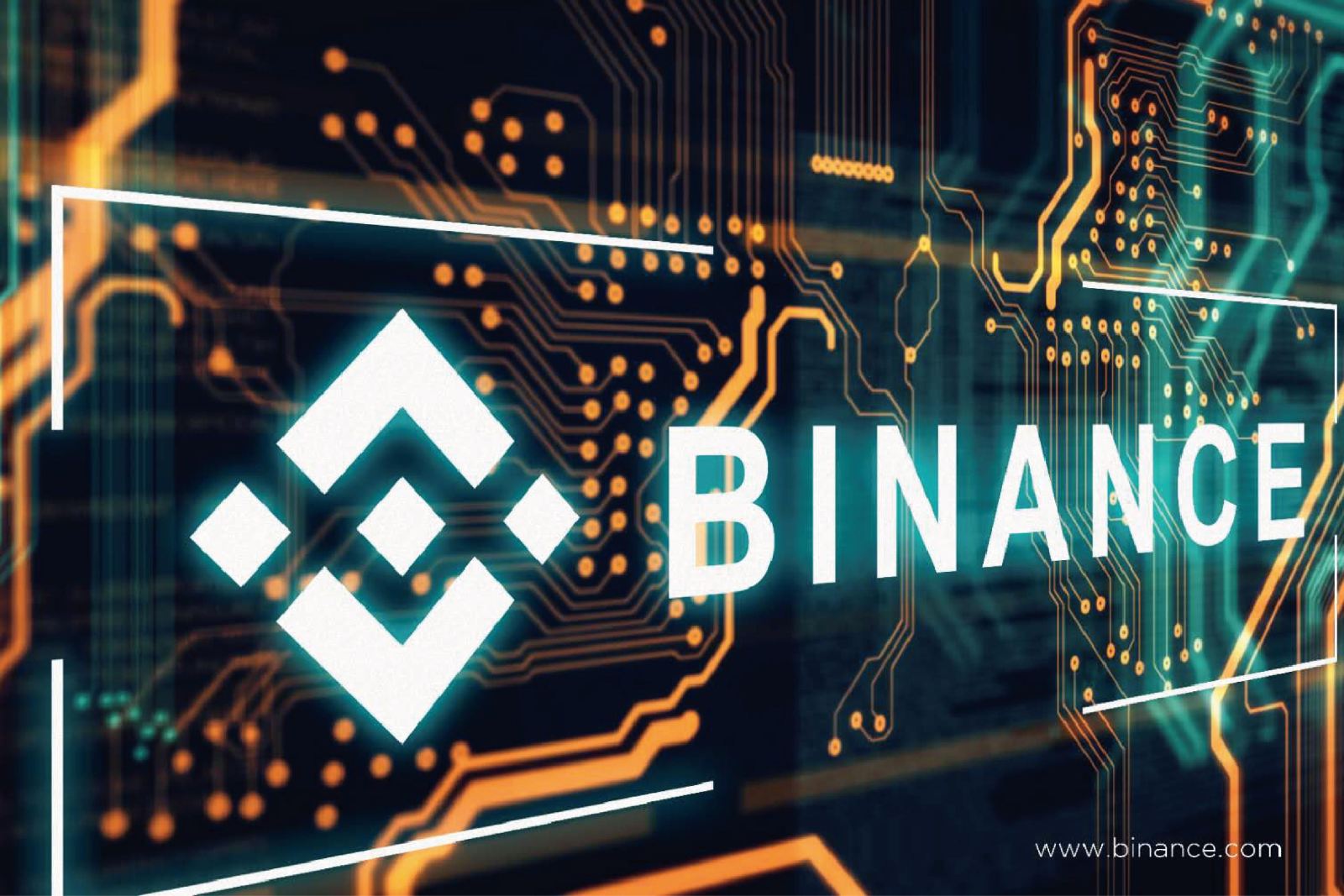 Founded by the largest cryptocurrency exchange Binance, Binance Labs is an initiative that seeks to support early-stage blockchain and digital currency projects and entrepreneurs by making direct investments, as well as mentoring and providing technical advice to projects.

Per the press release, Binance Labs made a “multi-million” dollar contribution to decentralizeddigital content ecosystem Contentos, but the exact amount of secured investment was not disclosed.

Within the investment project, Contentos will reportedly develop a decentralized ecosystem, which it says will offer transparency and monetization of content, without third-party censorship or removal of content. Ella Zhang, Head of Binance Labs, said:

In June, Binance Labs participated in an “Ask me Anything” (AMA) session on Reddit, where Zhang said that decentralization is “the core value of Bitcoin and blockchain,” stating that the company had launched a number of initiatives in this direction.

Earlier that month, Zhang suggested that if the Initial Coin Offering (ICO) bubble bursts, it would be a “good thing for the industry.” She said that current valuations are “high and unreasonable” and that truly valuable products will only come into fruition once the market evens out.