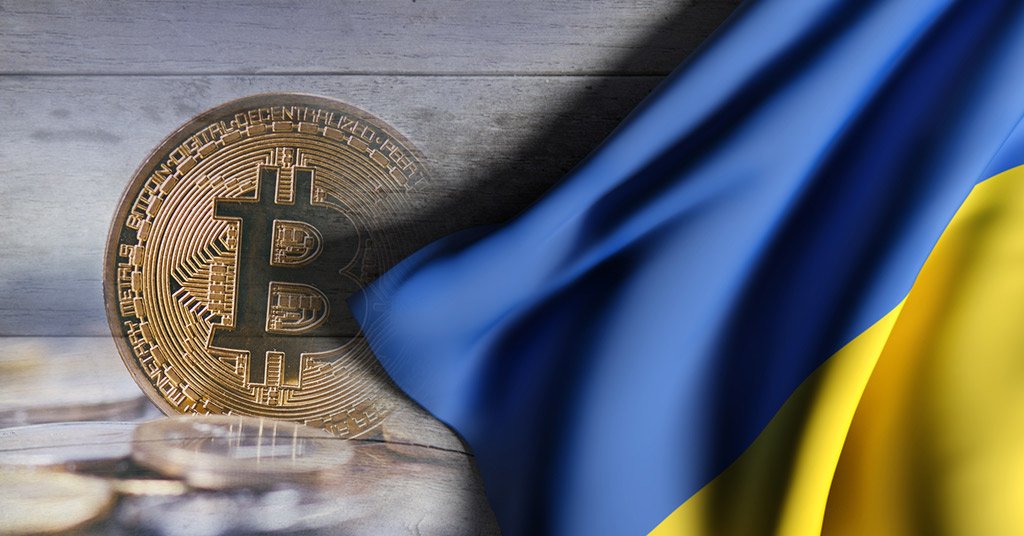 A Ukrainian legislator has urged parliament during a speech on Monday, October 1 to review his alternative bill on cryptocurrencies that offers to freeze taxes for crypto traders up to 2030.

MP Yuriy Derevyanko, a member of the anti-corruption Movement of New Forces founded back in 2017 by former Georgian politician Mikheil Saakashvili, introduced his version of the bill at the conciliation board of The Verkhovna Rada of Ukraine, the country’s unicameral parliament.

“The bill provides tax exemptions for all the participants of crypto market up to 31 December, 2029,” Derevyanko stated. He further explained the importance of such a decision for the Ukrainian economy:

“I believe we need to impose a moratorium on taxation of [the crypto] area for the next 10 years. We have to regulate and legalize this segment, which will become an engine for a new economy.”

The alternative bill, registered September 27, offers slightly different definitions for cryptocurrencies, blockchain, mining, and tokens. According to the document, tax holidays will refer to all income from crypto deals both for individuals and entities.

Derevyanko’s document opposes the main bill, which several MPs of president Petro Poroshenko’s party has put forward earlier this September. Per the above graphic, the main difference between the two bills consists of their approach to taxation.

As has explained the first draft offers a five percent tax for individuals and legal entities operating with virtual currency assets, such as coins and tokens. Starting January 1, 2024, the tax for business revenues from crypto will rise up to 18 percent. This, the document states, might help Ukraine draw an additional 1.27 billion hryvnia ($43 million) to the budget annually from 2019-2024.

As  reported earlier Ukraine has repeatedly expressed its desire to create a national digital currency tied to local fiat (hryvnia).