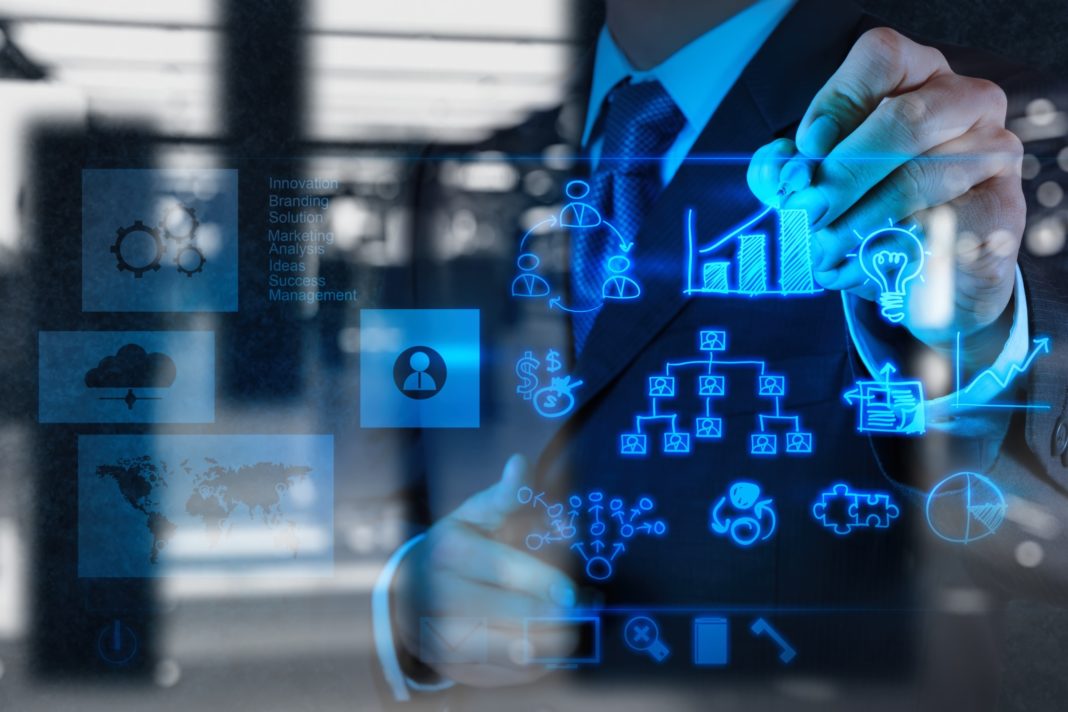 A study into JPMorgan’s digital transformation initiatives has revealed that blockchain is a key technology for the bank’s roadmap, according to a press release published by ResearchAndMarkets.com (RM) October 3.

RM has analyzed JPMorgan’s enterprise-wide strategies to secure its “competitive edge” against rival banks, non-financial firms, and fintech startups. The bank has reportedly earmarked $10.8 billion for technology spending in 2018, $5 billion of which will go towards fintech investments.

The study covers JPMorgan’s digital transformation roadmap, with blockchain listed as the first in a range of bleeding-edge technologies that are being pursued by the bank — including big data, cloud, artificial intelligence (AI), and robotics.

It outlines a range of approaches that JPMorgan has undertaken, including establishing accelerators and incubators, investing, acquiring or forming partnerships with fintech startups, and moving away from legacy systems towards newer, disruptive solutions.

As RM underscores, all these strategies are part of a bid to become a leading digital bank. The study also outlines recommendations for other market participants to similarly “embrace” wide-ranging fintech innovation.

Just last week, Cointelegraph reported that JPMorgan had expanded its blockchain payment platform to over 75 multinational banks as part of participants’ combined efforts to fight off competition from outside of the banking sector. The bank first began testing the platform in April with partners that included Goldman Sachs, Pfizer Inc., and the National Bank of Canada.

This August, JPMorgan’s’s CIO Lori Beer forecast that blockchain would “replace existing technology” within a matter of “a few years.” The bank remains, however, notably risk-averse when it comes to cryptocurrencies, with CEO Jamie Dimon making notorious anti-Bitcoin (BTC) remarks on several occasions. Nonetheless, other senior figures within the company have hinted at a potential more receptive stance towards the crypto space.