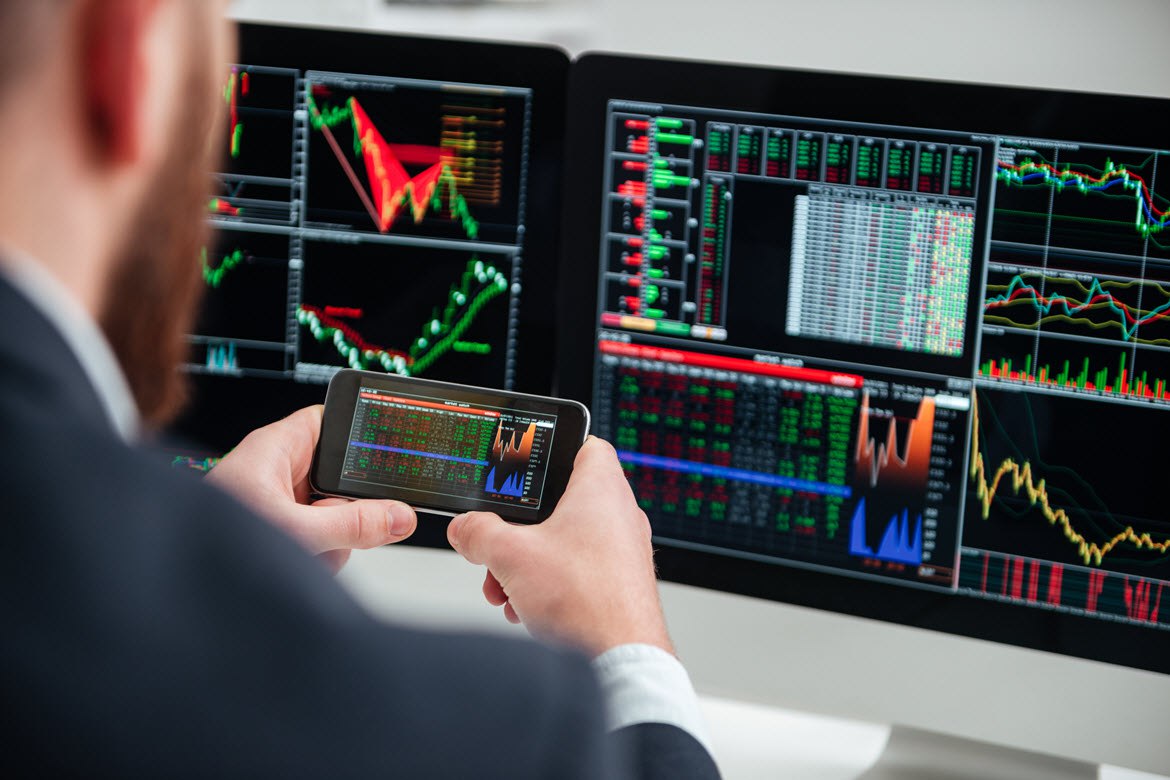 Retail brokerage firm TD Ameritrade has announced that it is backing new crypto exchange ErisX, according to a press release published on the company’s website Wednesday, October 3.

TD Ameritrade, which currently provides investment services to up to 11 million clients, did not reveal the details of the deal. However, according to Bloomberg, investing company DRW Holdings and high-speed trader Virtu Financial are also participating with investments. Both agreed to be market makers for ErisX, which might help ensure a deep order book, Bloomberg writes.

ErisX, a reboot of traditional futures market Eris Exchange launched back in 2010, is going to announce its business plan later today, the Wall Street Journal (WSJ) has learned. The exchange is expected to start a direct sale of cryptocurrencies along with futures contracts in early 2019. As Bloomberg notes, it will allow investors to trade in Bitcoin (BTC), Ethereum (ETH), Bitcoin Cash (BCH), and Litecoin (LTC).

The head of futures and foreign exchange trading at TD Ameritrade, J.B. Mackenzie, told WSJ that the brokerage firm wanted to convert cryptocurrency into “something they [investors] feel comfortable with in regulated space.”

As cited by Bloomberg, another TD Ameritrade official, executive vice president of trading and education Steve Quirk, stated that the brokerage clients had expressed interest in coin trading, noting:

“Our retail clients are seeking to access and trade digital currency products in the same way they do with traditional capital markets — through a legitimate, regulated and transparent exchange.”

As has reported earlier, the Chicago Board Options Exchange (CBOE) launched BTC futures trading back in December — a move that attracted so much trading volume that the CBOE website temporarily went down.

In early January, Cointelegraph wrote that the release of BTC futures might indicate that even more traditional institutions on Wall Street might want to recognize BTC as a legitimate asset. Later that month, CBOE closed its first Bitcoin futures contract at $10,900.