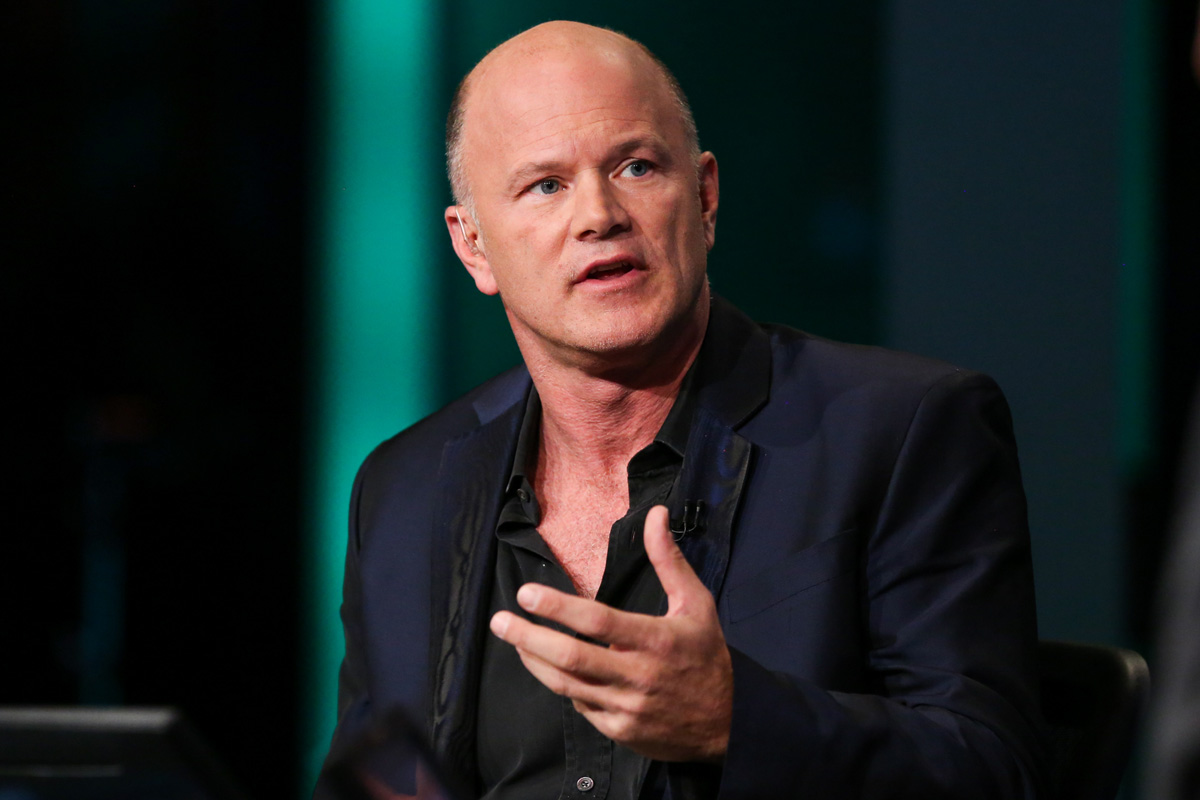 Novogratz, a former Wall Street manager, took part in Economist Finance Disrupted conference in New York on Oct. 2. “I don’t think it breaks $9,000 this year,” he has said from the stage.

Novogratz also linked the currently declining prices to the actions of companies in the industry who are selling crypto “just to fund the burn rate of the industry.” He stressed that these companies are not earning “anywhere near” the revenues from last year’s “crypto boom,” which means that they are barely managing to cover salaries and operational costs.

Back in Nov. 2017, when cryptocurrency prices skyrocketed, Novogratz predicted that Bitcoin could climb as high as $45,000 within 12 months.

In summer 2018, Novogratz slightly changed his mind, stating that mass adoption of cryptocurrencies and blockchain technology was still five to six years away. Despite that, he still expressed confidence that many institutions will come into the industry “in the next two to three years.”

In mid-September he opined that crypto prices have hit the bottom. Later that month he reiteratedthis point of view, saying that crypto markets are experiencing “seller fatigue.” However, he noted that Bitcoin’s price was still quite stable, potentially attracting investor attention.

Bitcoin has dropped almost 54 percent this year alone, while other currencies such as Ethereum and Ripple have lost even more. At press time BTC is trading at $6,524.