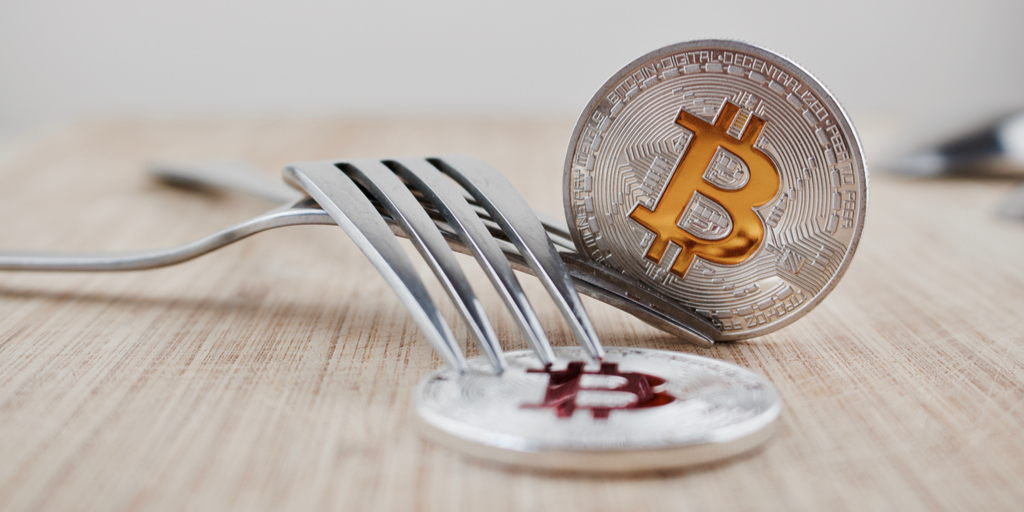 Bitcoin (BTC) protocol developer Mark Friedenbach introduced a method for Bitcoin scaling he claims will not require a hard fork at a workshop in Tokyo October 5.

The new concept presented at the Scaling Bitcoin workshop, entitled “Forward Blocks,” suggests a major on-chain capacity boost by means of a Proof-of-Work (PoW) alternation that is done as a soft fork, combined with use of alternative private ledgers.

The proposal describes a method for scaling that claims to be able to increase “settlement transaction volume to 3584x current levels” and improve censorship resistance via sharding.

During the presentation, Friedenbach suggested major improvements for on-chain Bitcoin transactions, or those that appear on the Bitcoin blockchain. The so-called “soft-fork” alternation implies a strengthening of consensus rules where old nodes “still see the chain advance.” The research also represents a definition of “forwards compatible soft-fork,” for which non-upgraded nodes still receive and process all transactions.

In his presentation, Friedenbach emphasized the role of sharding for increased censorship resistance, noting that he borrowed the “sharding” term from the “database field.” However, the term that is described in the research is “largely not” the sharding that is implied by other major crypto-related projects, but is “nevertheless the correct term to use” in terms of the study.

The sharding term has garnered most popularity in reference to the Ethereum (ETH) blockchain’s upcoming major upgrades. Announced in reference to Ethereum’s by its co-founder Vitalik Buterinin April 2018, the term implies a method of increasing the number of transactions that a blockchain can process. The idea of sharding is that for on-chain transactions, multiple network computers can divide the transaction workload between them.

Friedenbach, who is also a former NASA contractor, claimed in his talk that he did not set out to consider Bitcoin scaling solutions originally, but was thinking about “the development of a dual PoW change where you introduce a new PoW with a soft-fork.” While suggesting the addition of another PoW algorithm, the developer stressed that his work is not actually a proposal for subsequent changes, but rather an idea for developers to consider and “a good place to start.”

The problem of Bitcoin scalability is one of the major topics of discussion around the top cryptocurrency.

In July of this year, a group of Bitcoin engineers announced the launch of the Bitcoin Operations Technology Group (Bitcoin Optech) to address the issue of scaling the Bitcoin blockchain. The non-profit team is backed by leading industry actors, such as PayPal Board Member Wences Casares, executive of Kohlberg Kravis Roberts & Co. Ltd John Pfeffer, and cryptocurrency research and development group Chaincode Labs.