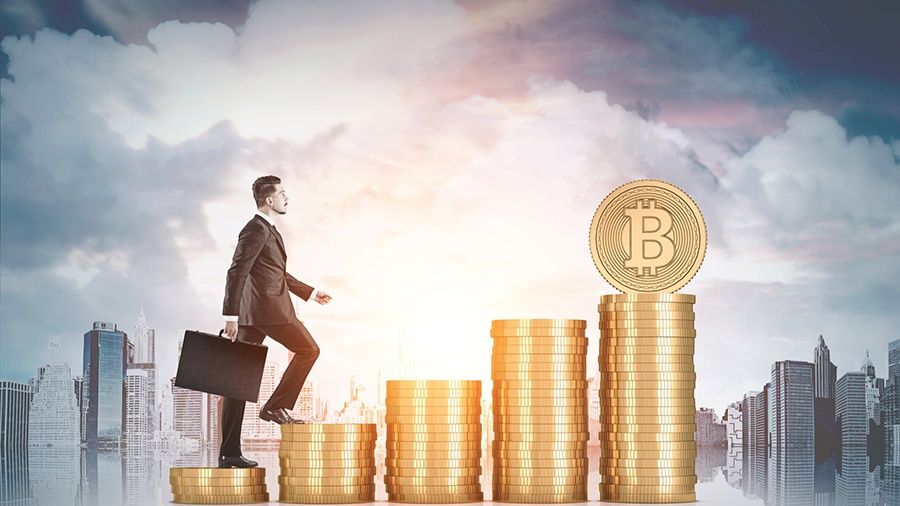 Speaking in a private interview during the Malta Blockchain Conference: Delta Summit 2018, Edward Scicluna said that the advent of cryptocurrency that is usable by the mass populace was making the middlemen of finance go the way of traditional photo developers.

“This is a disruptive technology,” he said when asked whether he sees crypto as a future payment method, continuing:

“I can see this, just like in photography when you could tell that […] those who process the photos [are] going to lose their jobs, a lot of financial intermediaries will be facing the chop in the not too distant future.”

Scicluna revealed that although he no longer held cryptocurrency himself, he had learnt “a lot” about it early on from his son, who both bought and traded Bitcoin in its “early years.”

“I think [intermediaries] have to listen and be attentive; I think that’s what the banks are doing now,” he continued.

Scicluna stopped short of stating that cryptocurrency and blockchain could help prevent another financial crisis in and of itself. “It’s a big revolution,” he concluded. “The possibilities are endless.”

The comments come as little surprise on the back of Malta’s continued partnerships with the cryptocurrency industry as part of its quest to become the so-called “Blockchain Island.”

Last week, the country’s prime minister Joseph Muscat continued the official line of support in a speech to the United Nations, during which he called cryptocurrency the “inevitable future of money.”