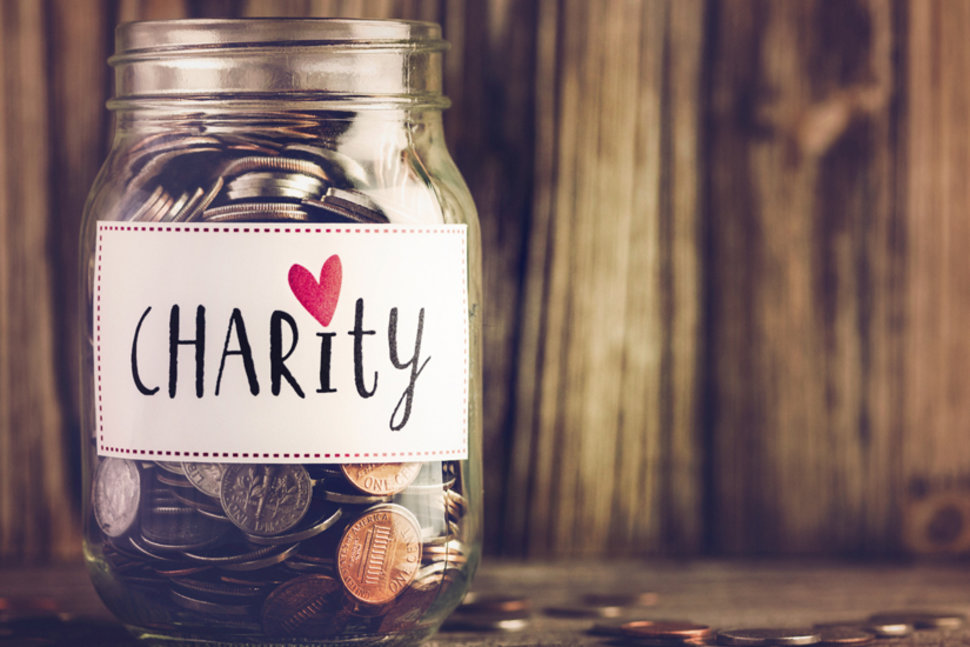 The CEO of world’s largest cryptocurrency exchange Binance said he “hoped others would follow” his decision to donate all listing fees to charity after a sudden announcement Monday, October 8.

According to the announcement, beginning “immediately” meanwhile, Binance will not only donate all such fees to charitable causes for the “greater good,” but also allow developers themselves to name the amount they pay, without demanding a minimum fee.

“Binance will continue to use the same high standard for the listing review process,” the announcement continues.

“A large donation does not guarantee or in any way influence the outcome of our listing review process.”

Confirming the news on Twitter, Binance CEO Changpeng Zhao capped a period of controversy surrounding Binance, during which industry sources and users alike criticized the platform for the allegedly exorbitant fees it charges developers to list altcoins.

In August, Christopher Franko, creator of blockchain platform Expanse, uploaded to social media what appeared to show a Binance representative ask for 400 BTC ($2.6 million) to list its in-house token.

While Zhao subsequently claimed the material was fake, he argued that it was the quality of the asset which was clinched the listing process, avoiding details about Binance’s mysterious listing fee structure.

“We don’t list shitcoins even if they pay 400 or 4,000 BTC,” Zhao tweeted following Franko’s complaint, noting the exchange had listed several major assets without charging a fee:

“…[The] Question is not ‘how much does Binance charge to list?’ but ‘is my coin good enough?’ It’s not the fee, it’s your project! Focus on your own project!”

Binance is currently the world’s largest crypto exchange by daily trade volumes, seeing about $806.5 million in trades over the past 24 hours to press time.