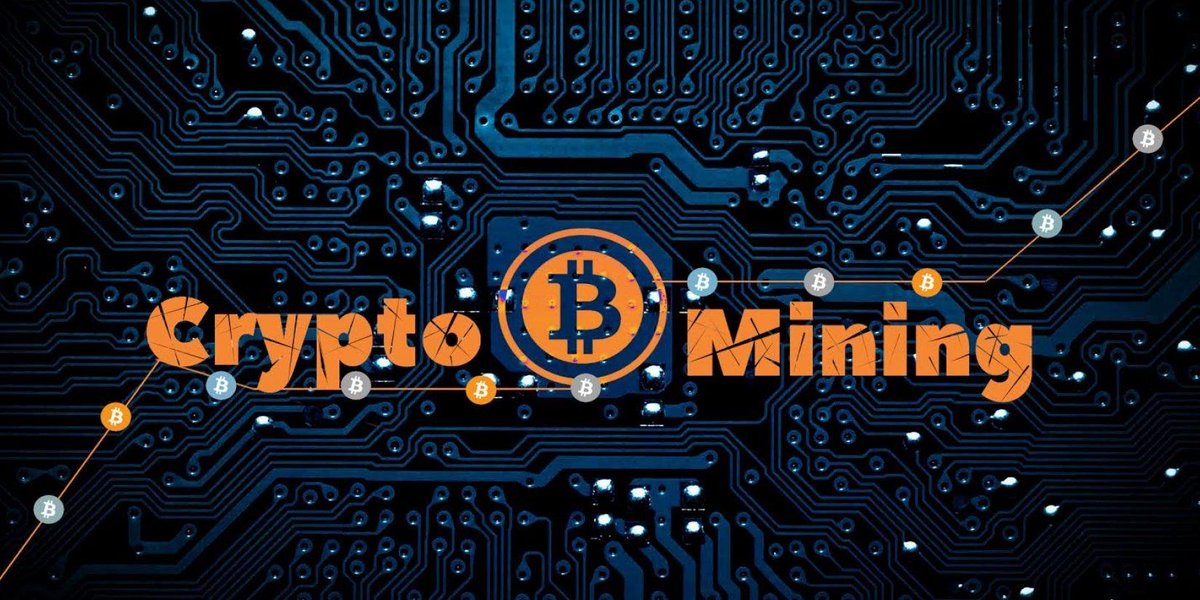 As per the Diar report, the rewards and fees for BTC miners have already reached $4.7 billion in the first three quarters of 2018, around $1.4 billion more than the profits in all of 2017. Miners still gain 54,000 Bitcoin monthly, the outlet continues.

However, mining is gradually becoming profitable only for “big guns” as electricity prices are constantly increasing. Diar assessments show that the miners paying retail electricity prices have shifted towards unprofitability for the first time this September.

The Diar report notes: “Bitcoin mining has, at least for now, and most likely in the future, moved into the court of bigger players with deep pockets.”

However, even major companies might have to adjust their business, according to Diar. For instance, Chinese mining giant Bitmain, which received 95 percent of its revenue in 2018 from the sale of miners, is “acting like a swing producer” and opening pools in U.S. in order to keep the network profitable for miners.

As Diar wrote in the same weekly issue, San Francisco-based crypto exchange Coinbase’s U.S. dollar volumes have hit a 1-year low in the third quarter of 2018. However, in comparison to the same period last year, BTC trading volume is now slightly higher ($5.4 billion against $4.6 billion in 2017). In the meantime, exchange Bitstamp’s trading volume of BTC was around $4.4 billion, while it was at around $4.6 billion in the same period last year.

Has previously reported, Bitmain announced a $500 million investment in August in blockchain data center and mining facility in Texas. The construction was estimated to be launched in early 2019, with plans to bring in 400 local jobs in the first two years.