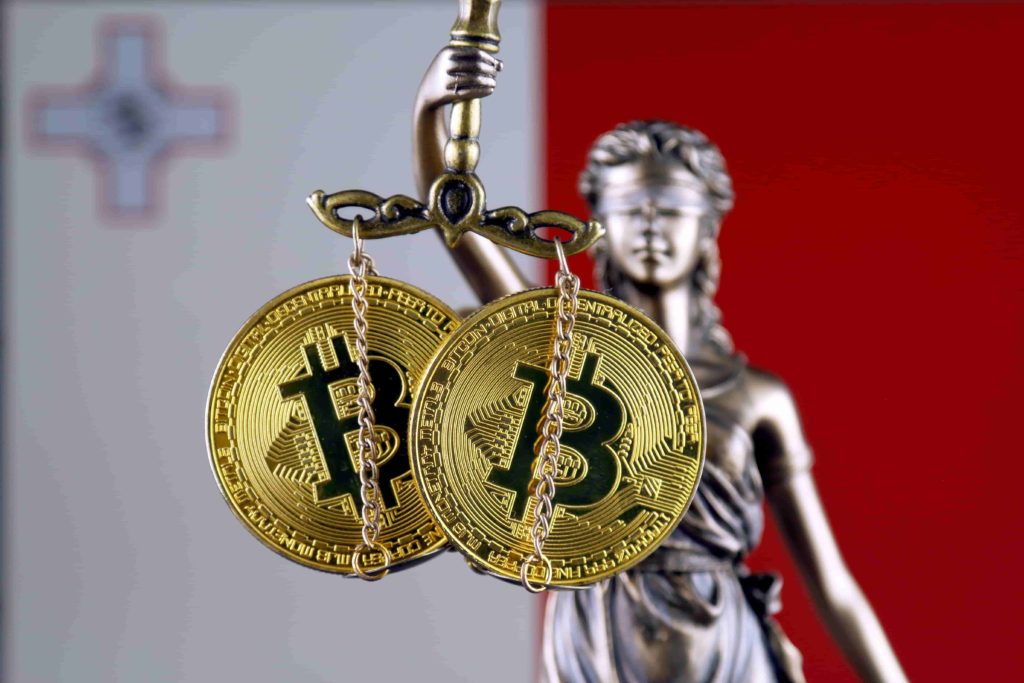 The state authorities of Malta will assist the government of the Pacific island nation of Vanuatu in forming blockchain regulations, the Vanuatu Daily Post reported Monday, Oct. 8.

Minister of Foreign Affairs of Vanuatu Ralph Regenvanu has reportedly requested assistance from the Maltese government in forming blockchain legislation upon instructions from the Council of Ministers.

In mid-September, the Reserve Bank of Vanuatu (RBV) issued a public warning on crypto, stating that digital currencies are “not recognized as legal tender in Vanuatu and are not issued or regulated by the bank

The statement subsequently raised concerns among local authorities, with state regulators suspending the issuance of Financial Dealers Licenses (FDL) to crypto and blockchain-related businesses until proper regulation is adopted.

According to the report, Maltese authorities “immediately” responded to Regenvanu’s request, and offered assistance to the Vanuatu Government in developing proper legislation for the blockchain sphere.

Regenvanu also suggested the formation of a “Commonwealth of Blockchain Islands” for establishing blockchain regulatory standards. According to the Vanuatu Daily Post, Muscat “warmly welcomed the Minister’s recommendation.”

In addition to providing training to both Ni-Vanuatu students and state regulators, and general technical assistance in blockchain regulation, Maltese financial authorities are also eager to contribute to Vanuatu’s financial oversight.

In early July, the Parliament of Malta passed three bills that set a defined regulatory framework and legal environment for the crypto and blockchain industries.

Due to the high level of blockchain industry development, as well as increased awareness and openness to the cryptocurrency industry, the country has become a popular spot for crypto-related businesses, including major crypto exchanges lilke Binance, OKex, and BitPay

Recently, Muscat claimed that crypto is the “inevitable future of money,” while blockchain can create a more transparent and fair society.

In October 2017, the Vanuatu government announced that the country accepts Bitcoin (BTC) as payment for its citizenship program, requiring a one-time payment of $200,000, or around 30 bitcoins as of press time.