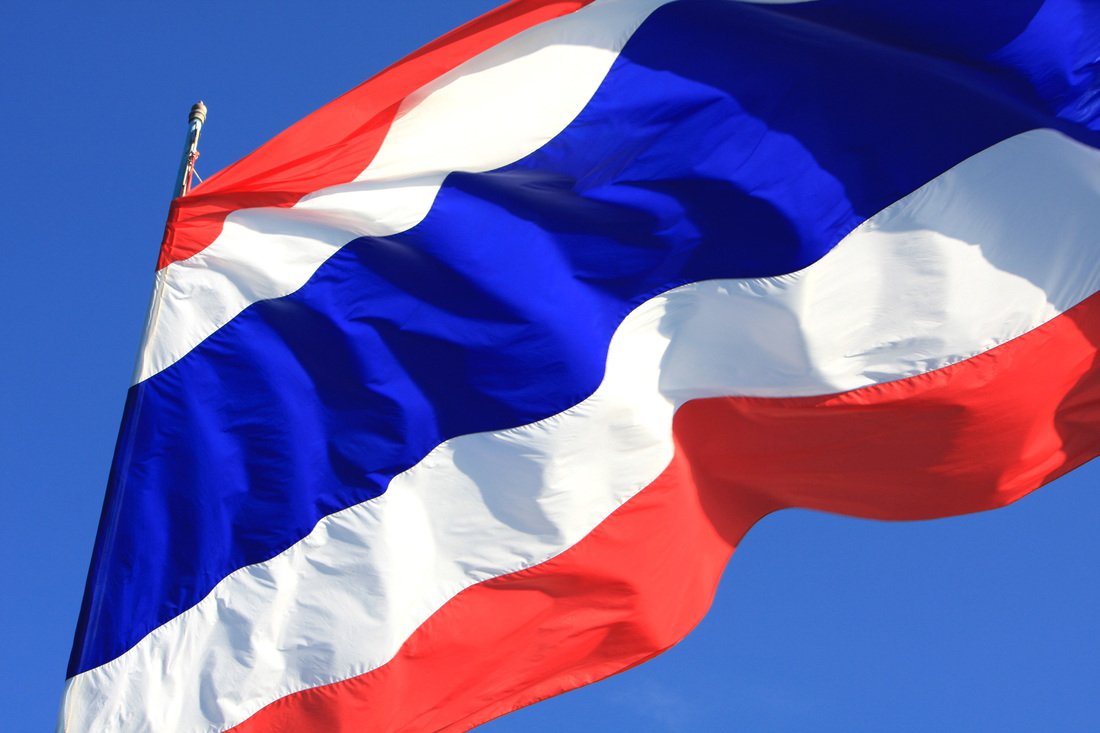 The Thai Ministry of Commerce has begun to conduct feasibility studies on the use of blockchain in copyright, agriculture, and trade finance, English-language Thai newspaper Bangkok Post reportsTuesday, Oct. 9.

A Thai official from Thailand’s Trade Policy and Strategy Office (TPSO), Pimchanok Vonkorpon, told the Bangkok Post that the study is being conducted with the help of the British embassy in Bangkok. As per the article, the ministry wants to find out whether decentralized solutions can boost the country’s competitiveness and credibility, especially in relation to small business.

TPSO also wants to create sandboxes to apply blockchain in the industry of rice exports.

According to the newspaper, farmers have told the Ministry that the procedure of sending their products abroad might last from 15-20 days, involving at least seven government agencies and thus adding costs. A blockchain solution is expected to reduce time spent on export down to three days and to boost trust on all levels of the food chain.

As previously reported by Cointelegraph, the blockchain is becoming a popular solution for food chain tracking. IBM has recently launched its blockchain-powered Food Trust, joined by giant retailers such as the U.S.’s Walmart and France’s Carrefour. The solution helps to track food from farmer to store shelves, as well as make it easier to recall products customers have complained about.

Thailand’s finance industry is also actively exploring blockchain. Has previously reported, the Thai Bond Market Association (TBMA) has also expressed its interest in using blockchain. The organization created a new registrar service platform to provide a faster bondcertificate issuance. As per the report, a decentralized solution could help reduce the bond issuance time from 7-15 days to 3-4 days.

And in September, Thailand’s fourth largest bank, Kasikornbank, partnered with Visa B2B Connect to provide its customers blockchain solutions for cross-border payments — a move that was expected to increase the security of its operations.