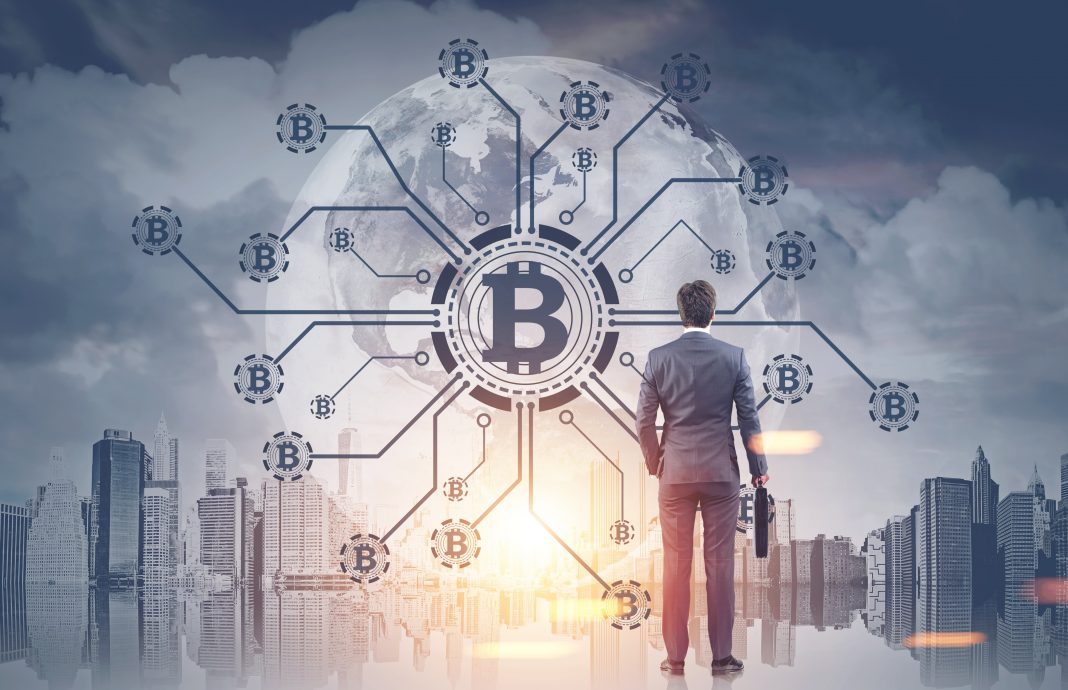 Masters, who since leaving the investment banking giant has become CEO of her own software outfit Digital Asset Holdings, said commodity supply chains would greatly benefit from the advent of distributed ledger technology.

Has reported, the supply chain aspect of various global industries from shippingto agriculture has formed a focus for blockchain-based solutions involving many major corporations, including most recently Walmart and IBM.

While not everyone shares the opinion that blockchain tech is ready for mainstream implementation, the technology looks set to benefit legacy structures by simplifying bureaucracy, increasing confidentially, and boosting productivity, Blythe noted.

Masters’ Digital Asset Holdings is similarly designing software to aid the sector in blockchain implementation, she said at the LME event, involving banks and investors among other participants trading bonds and assets. Bloomberg notes that the LME market still sets prices via an open-outcry trading ring.

Having taken a proactive role in promoting both Bitcoin (BTC) and blockchain, Masters joinedadvocacy group the Chamber of Digital Commerce’s board of advisors in 2015.