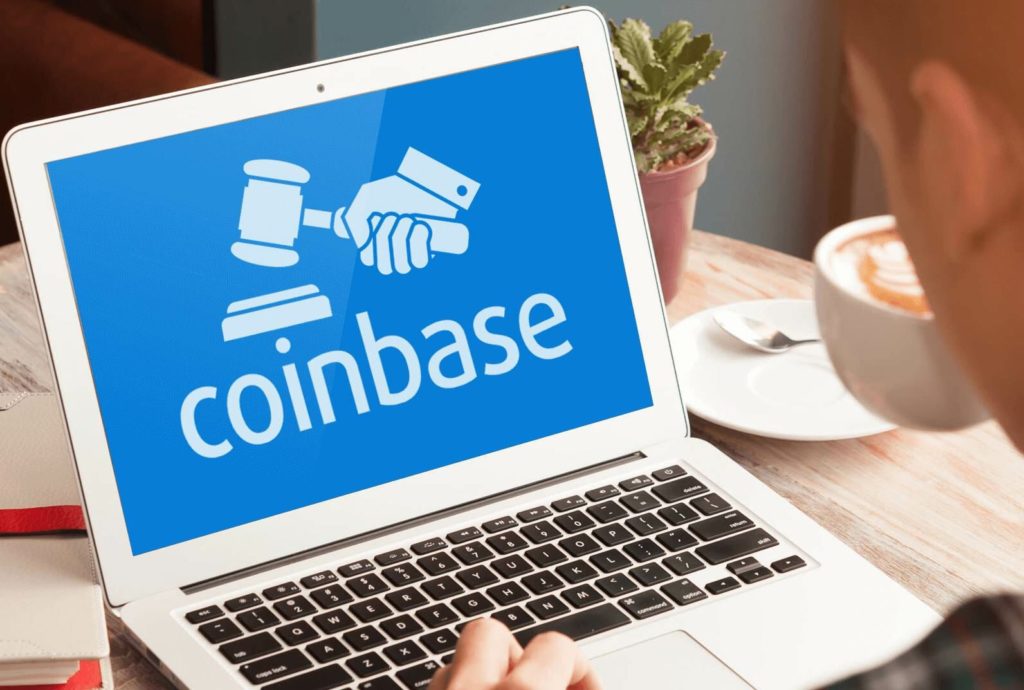 As it awaits its Japanese operating license, an executive from leading U.S. crypto exchange Coinbase has made positive remarks about the country’s toughened stance towards the crypto industry.

In an interview with financial newspaper Nikkei Asian Review published Oct. 10, Coinbase chief policy officer Mike Lempres said that talks for obtaining the license are “going well” with the country’s top financial watchdog, adding that the regulator’s focus on security is “good for us.”

The regulator has just recently announced plans to apply yet more rigorous oversight of applications from exchanges hoping to receive an official license: some 160 are reported to currently be awaiting a decision.

Lempres is today quoted as saying that “the Japanese government is more focused on security,” in the crypto space, yet he added that it is “good for us.” The CPO emphasized that the exchange is firmly set on getting the regulator’s green light, noting:

Nonetheless, Lempres pointed to a key question still to be resolved in its application, namely whether the FSA will require Coinbase’s system to be operated in Japan. Lempres said that such a condition would significantly raise security risks, stating:

“We have everything built to protect our storage… in the U.S. We won’t do anything to even raise possibility of a hack. It would be hard for us to duplicate what we do in the U.S. today in Japan and other countries.”

Lempres noted that the exchange currently has “dozens” of U.S.-based employees dedicated to security.

As previously reported, Coinbase first revealed its plans to enter the Japanese crypto market in June, stating at the time it hoped to receive a license “within a year.”

While a license has been mandatory for all crypto exchanges operating within the country since the amendment of Japan’s Payment Services Act in April 2017, the FSA has continued to ratchet up requirements for applicants.

Earlier this month, the regulator revealed it would fortify the process of risk screening for exchanges, stating it had increased “the number of questions asked when screening applications to about 400 items, up fourfold.”