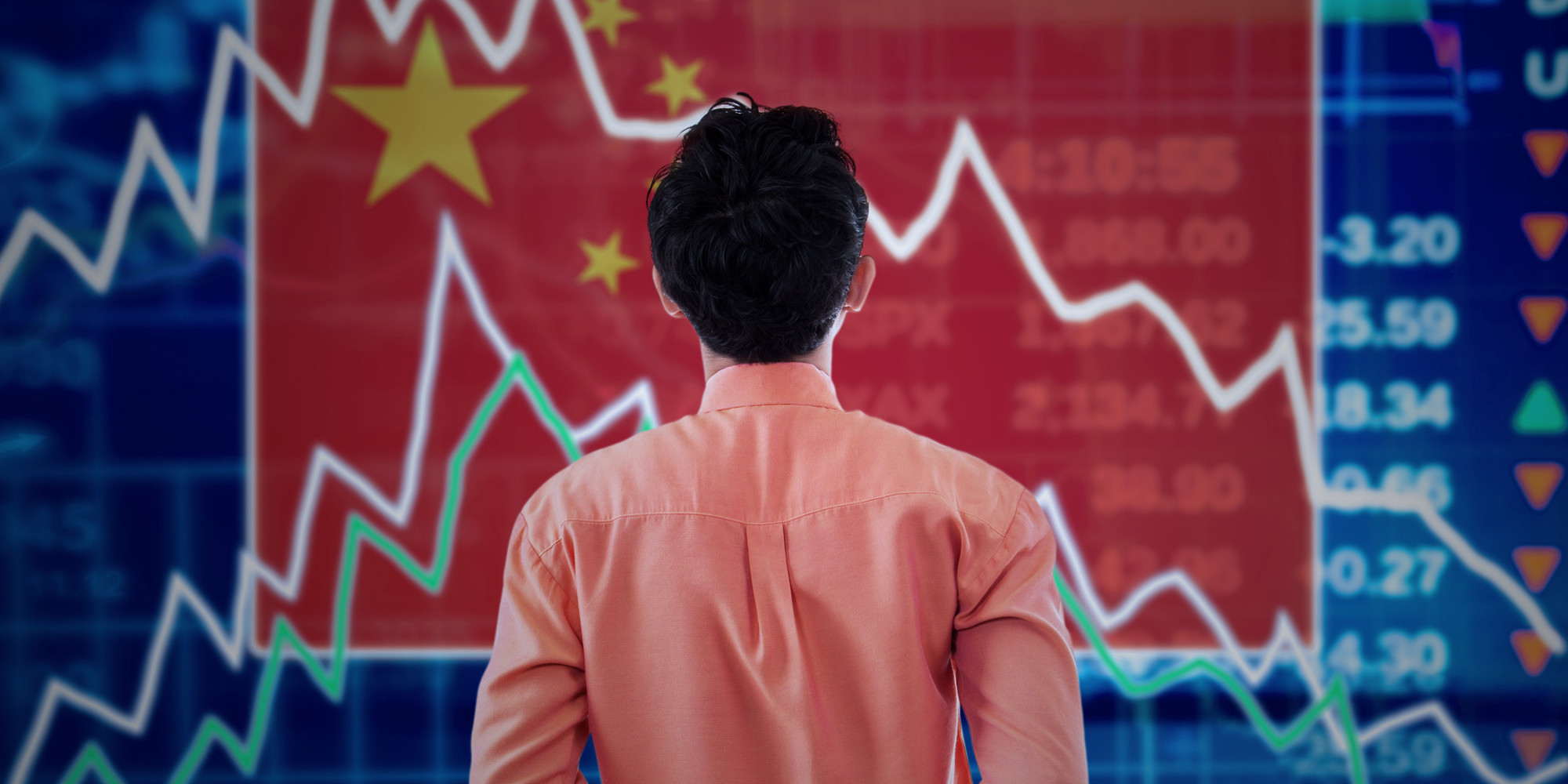 The annual Hurun China Rich List, a catalogue of individuals in the country with a net worth over 2 billion yuan ($209 million), has listed several crypto entrepreneurs among China’s financial elite, according to a release published Oct. 10.

The Hurun Research Institute released the 2018 Hurun China Rich List of the richest individuals in the country, with at least 13 entrepreneurs whose business is related to cryptocurrency mining and trading.

The ranking includes such industry players as Micree Zhan Ketuan, co-founder of computer chip manufacturer of and software firm Bitmain Technologies, in the top 100 richest people in China, with an estimated wealth of 29.5 billion yuan ($2.4 billion). The next richest crypto entrepreneur is Bitmain co-founder Wu Jihan, taking the 204th place, with a personal worth of 16.5 billion yuan ($2.3 billion).

The list also includes BTC whale and serial investor Li Xiaolai, with an estimated wealth of 7 billion yuan ($1 billion). Recently, Li said that he will no longer invest in future blockchain projects. “So, if you see ‘Li Xiaolai’ associated with any project (I have been associated with countless projects without my knowledge, 99% is not an exaggeration), just ignore it,” Li warned.

In recent months, Bitmain has been making headlines, claiming to have the participation of high-profile investors like Chinese tech conglomerate Tencent, investment firm DST Global, and Japan’sSoftBank, in the firm’s pre-IPO in August. The companies have subsequently denied their involvement. A Softbank official that “neither the SoftBank Group Corp. nor the SoftBank Vision Fund were in any way involved in the deal.”

Singapore-based investment company Temasek also officially denied its participation in Bitmain’s IPO, stating that “Temasek is not an investor in Bitmain, and has never had discussions with, or an investment in Bitmain. News reports about our involvement in their IPO are false.” DST Global also confirmed that it had “never invested” in Bitmain’s pre-IPO. 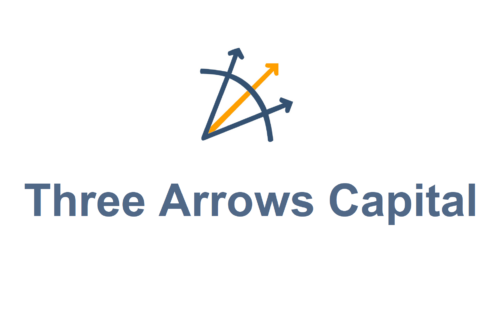