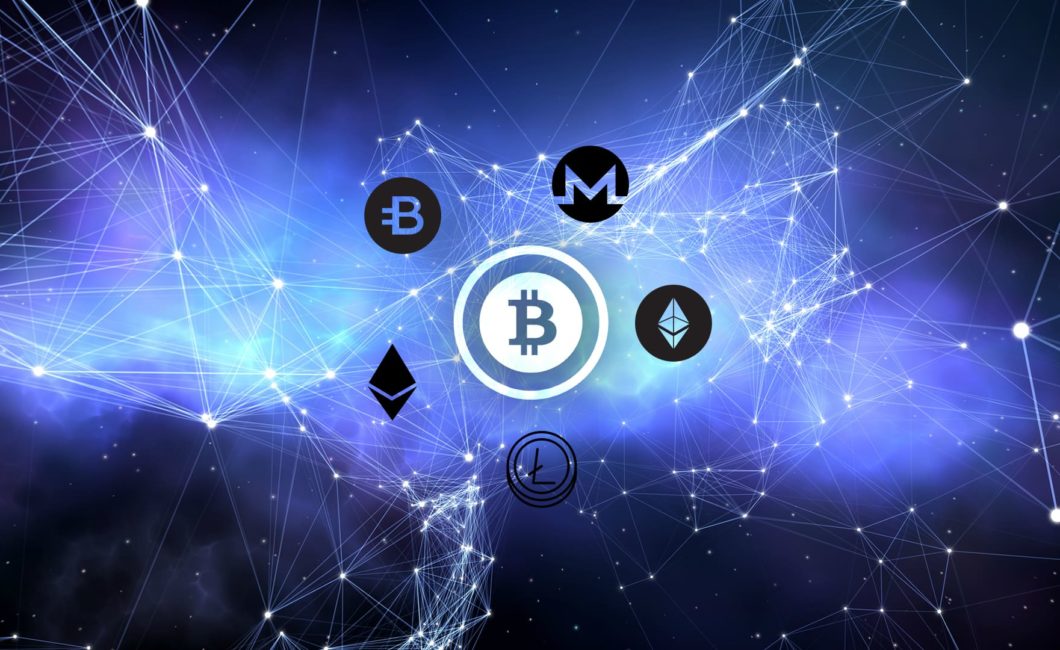 Cryptocurrency exchange YoBit is going to perform a pump scheme on random coins, according to an Oct. 10 tweet. A pump and dump scheme is a form of fraud that attempts to artificially boost the price of an asset through misleading or false recommendations.

In addition to announcing the pump scheme in a tweet, the exchange posted a countdown clockfor a ‘YoBit pump’ on its website.

YoBit is a Russia-based digital currency exchange founded in 2015, which offers access to hundreds of digital currencies. The trading platform was in the headlines a number of times in multiple reports of suspicious activity and problems with users trying to withdraw funds from their wallets. At press time, YoBit’s daily trading volume is around $28 million, according to CoinMarketCap.

The community reacted quickly, with some users asking whether YoBit’s Twitter account had been hacked, and others accusing the company of fraudulent activity. User @Altcoinbuzzio wrote:

“…Looks like Yobit is serious about it, unbelievable… surprised to see an exchange do this.”

In November 2017, a Business Insider investigation revealed that traders were conducting pump and dumps on YoBit via the messaging app Telegram. However, it remained unclear whether the exchange was aware of the pump and dump activity, as Yobit reportedly did not respond to a request for comment from Business Insider.