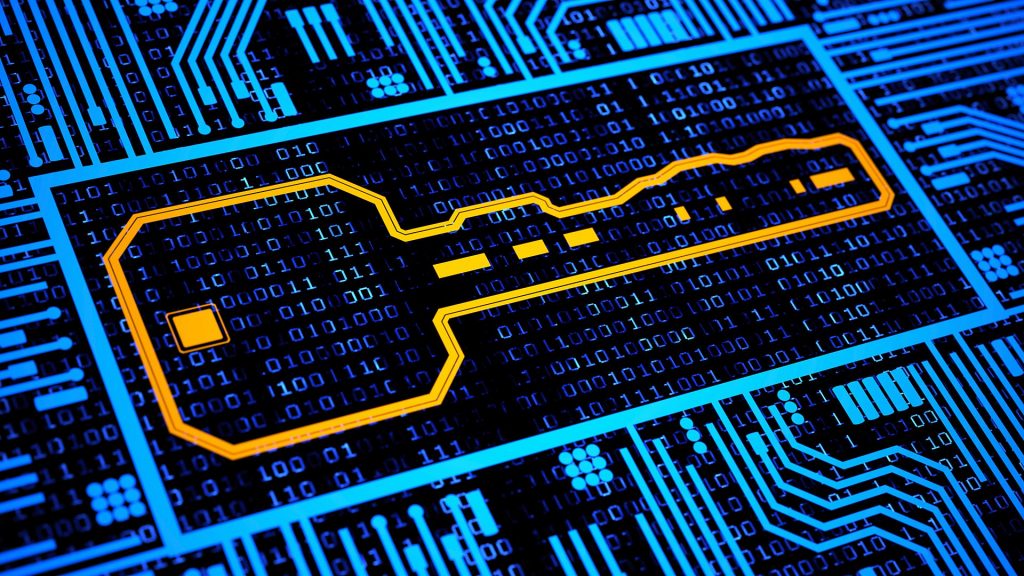 KB Financial is reported to have over $342 billion in assets under management and presides over multiple overseas and domestic subsidiaries, among them KB Kookmin Bank, the country’s largestbank and also the 60th largest bank globally as of 2017.

KB’s new patent focuses on a blockchain-based solution to improve an “essential” security program for fintech applications. The newly patented technology reportedly separates this security program from individual apps, meaning that safety will be enhanced across multiple apps without users needing to upgrade new versions of each app separately.

According to DT, the private encryption and decryption keys at the core of the new security solution will be separable and storable on a designated blockchain system, meaning that even if a user’s physical device (i.e. cell phone) is hacked or stolen, any illicit transactions would be blocked.

KB reportedly plans to implement its newly patented solution in overseas markets such as Southeast Asia; DT states the market is considered especially “vulnerable” to hacking due to the reported popularity of downloading pirate apps to devices such as cell phones.

As reported this August, KB released an in-house report on crypto investments, finding that almost 75 percent of domestic respondents revealed no intention to invest in the emerging asset class.

KB’s report coincided with a Bank of Korea report released this July, which reported that crypto does not pose any threat to the local financial market, pointing to the relatively low outstanding balance of crypto accounts in domestic banks as compared with other equity markets.