Room for New Bitcoins! – A Short Guide to Bitcoin Forks 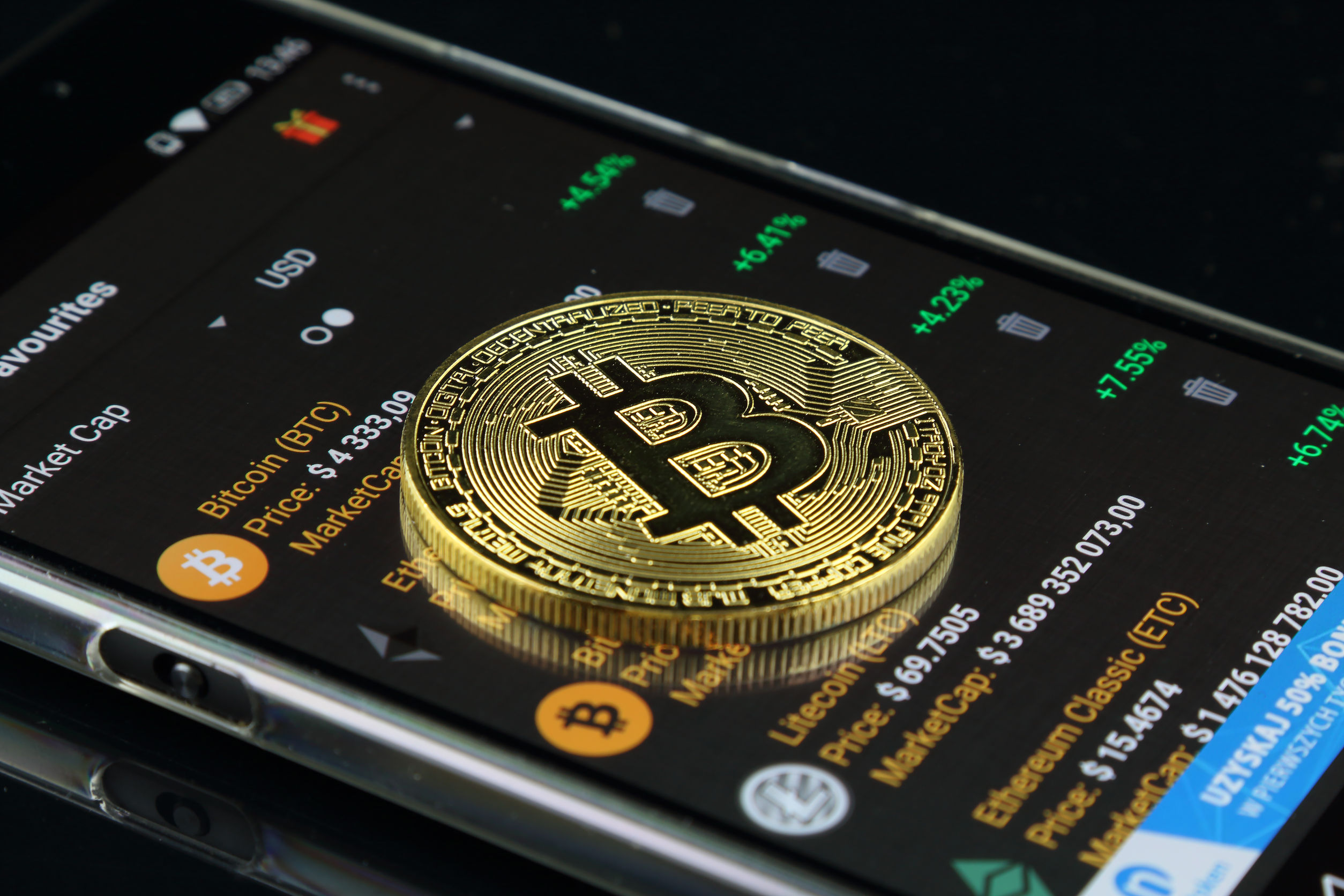 Bitcoin’s popularity did not come overnight, although the most significant hype started in December 2017. Before that, it had been slowly building its audience and investments.

But at one point, it became unbearable – the number of people willing to buy Bitcoin grew, while the speed of every transaction went down. It seemed that Bitcoin technology could not sustain itself with so many users. That was the reason hard forks took place, with Bitcoin Cash being the most significant among them.

What is a Fork?

The word ‘fork’ is used as a metaphor for two separate cryptos diverging from one. Remember the old forks that had two pointy ends? Well, imagine Bitcoin being the fork handle and the pointy ends being other cryptos that separated from it.

If you are at least a bit into crypto, you are probably familiar with Bitcoin Cash. Although being the most popular fork, it is certainly not the only one. In fact, there are a few others worth mentioning. But before we proceed to the forks, let’s find out why these things happen.

Why Do Forks Happen?

A fork is a response to challenges confronting Bitcoin. The first big problem is the time that it takes for one payment to be processed. The block size is too small, which simply creates a considerable delay when it comes to payments.

However, the technological aspect is not the main problem. It is more of an ideological issue. As the technology is pretty new, people disagree on how it should be used. Several disagreements happened, which led to the creation of new cryptocurrencies.

There are several Bitcoin forks that have happened so far, let’s take a look.

On August 1, 2017, a new crypto forked at block 478558 and Bitcoin Cash was created. Its primary aim was to increase the transaction speed on the blockchain and boost the levels of security on the network. Everyone who had Bitcoin at that moment received an equal number of Bitcoin Cash tokens, which made some of the investors switch from BTC to BCH.

The future of this crypto is uncertain and the opinions are divided. Some go as far as claiming that Bitcoin Cash will replace Bitcoin. On the other hand, there are people who do not see the future in this cryptocurrency.

The next big fork happened just a couple of months after Bitcoin Cash, on block 491497. It created Bitcoin Gold, and similarly to Bitcoin Cash, every user could receive new tokens for their Bitcoin. However, this was nowhere near as successful as the previous fork. It never received real attention and soon lost its position. Just for the sake of comparison, 1 BTG is currently worth $25 and its market cap is about $438 million.

Other Bitcoin forks happened along the way and none of them managed to gain enough respect and attention. Every fork had its supporters and opponents. One thing is certain – Bitcoin is still leading the market as the number one crypto.

Some of the other forks worth mentioning are Bitcoin Private, Bitcoin Diamond, United Bitcoin, Bitcoin Hot, Oil Bitcoin, and Bitcoin X.

Where to Trade Them?

There are currently no exchanges which incorporate all of the Bitcoin forks. However, if your plan is only to trade Bitcoin Cash, you could easily do that on one of the following exchange platforms:

However, you can also claim other Bitcoin forks if you already have some original Bitcoin in your wallet. If you, for example, want to claim Bitcoin X, the amount of Bitcoin you have in your wallet will automatically be transformed to Bitcoin X. All you need to do is to export your Bitcoin wallet private keys by claiming tool and add them to your Bitcoin X wallet. Make sure to check for every individual Bitcoin fork that you follow the procedure for claiming them.

Bitcoin Cash is the only fork that is rather influential. Its presence on the market is stable and forecasts are quite positive. It attracts a lot of investments and is available for trading on the biggest platforms.

Although most of the Bitcoin forks are at the moment irrelevant, it does not mean that they will remain so forever. All it takes is for somebody from a certain Bitcoin fork to come up with some groundbreaking upgrade, and people will immediately start paying more attention to it. To keep up to date, follow the news regarding Bitcoin and its possible forks.