US CFTC Official Tackles Accountability in an Era of Smart Contracts 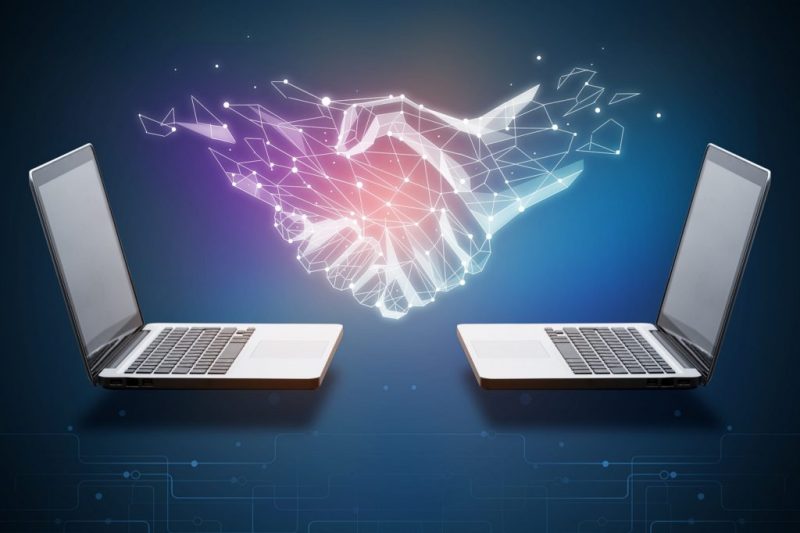 The U.S. Commodity Futures Trading Commission (CFTC)’s Brian Quintenz has addressed the question of accountability in an era of disintermediated finance and smart contracts. The commissioner made his remarks at the 38th Annual GITEX Technology Week Conference in Dubai Tuesday, Oct. 16.

Broadly, the commissioner proposed that when it comes enforcement actions, not only users, but the coders themselves may be held to account. Quintez explained:

“The appropriate question is whether these code developers could reasonably foresee, at the time they created the code, that it would likely be used by U.S. persons in a manner violative of CFTC regulations.”

Quintenz framed his discussion by noting the complications that arise when applying traditional legal paradigms to “the disintermediated world of blockchain,” emphasizing the challenges that the emerging sector poses to the CFTC’s particular role, which is intermediary-focused and centers on preserving market integrity through oversight.

In the case of disintermediated finance, however, the key players are instead the core developers of a given blockchain network, its miners and users, all of whom operate in an “anonymous, decentralized” framework.

To tackle the regulatory concerns raised by this context, Quintenz focused in particular on smart contracts, which function on a blockchain and are programmed to interact according to binding, pre-specified rules.

As Quintenz noted, these contracts are “self-enforcing,” and “operate without further intervention.” However, he rebutted the well-known crypto adage “code is law,” arguing that even though smart contracts complicate existing frameworks and the question of accountability, they nonetheless fall subject to regulations and particular legal precedents.

In many cases, he argued, the basic nature of such contracts can be identified as having the “essential characteristics” of traditional derivatives products: they may resemble a swap, or have “exchange-like functions by facilitating trading.”

One such example would arise with individuals who develop “predictive data about future financial events, like a stock’s performance […] [and] offer their data for purchase via smart contracts.”

The offering of this data could fall under regulators’ purview either through being deemed “investment advice,” or even, “given the anonymity of the predictions,” being considered to be “nefariously” enabling ”insider trading.”

In other cases, smart contract protocols enable “individuals to bet on the outcome of future events, like sporting events or elections” using crypto, which he suggested can in some cases resemble what the CFTC considers to be a “‘prediction market,” noting that:

“In the past, the CFTC has generally prohibited prediction markets as contrary to the public interest, only permitting them in limited circumstances when it has found that they operate on a small-scale, non-profit basis, and serve academic purposes.”

As reported yesterday, former CFTC chairman Gary Gensler emphasized that most tokens sold through Initial Coin Offerings (ICOs) should be classified as securities, and be brought under the regulatory purview of the U.S. Securities and Exchange Commission (SEC).