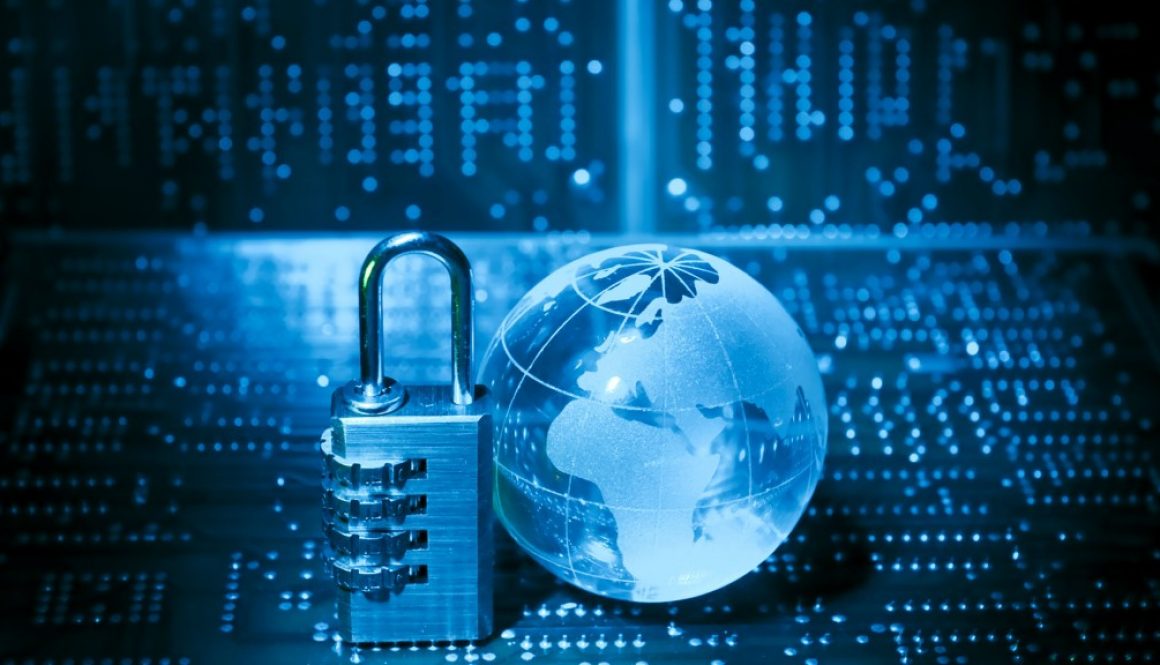 According to the senior risk analyst at G4S Consulting Dominic Maciver, the new crypto assets security solution is based on a foundation of “vault storage” that is inaccessible for cyber criminalsand hackers, as well as “armed robbers alike.”

The expert explained that the new security solution not only puts crypto assets in a cold storage, but also distributes them into independent components placed securely in the system’s security vaults:

“We not only take the assets offline, but break them up into fragments that are independently without value and store them securely in our high security vaults, out of reach of cyber criminals and armed robbers alike.”

G4S did not elaborate on how the fragment of digital assets could be stored “independently without value.”

The press release stresses the nascent character of cryptocurrency assets, which stand in a great contrast with the conventional fiat money system. According to Maciver, the cryptocurrency industry has attracted “same old threats” that exist in traditional financial systems, such as “robbers, scammers, market manipulators,” and others.

The analyst noted that despite the fact that many early adopters have made “enormous” attempts to protect the “immature” field, holding cryptocurrency assets is still risky due to a number of reasons.

Given both the immaturity of the industry and “unique requirements of exchanges,” the crypto industry is at risk of being a “prime target for hackers and other criminals,” the statement says.

In June 2018, cybersecurity company Carbon Black estimated that criminals have managed to steal around $1.1 billion worth of cryptocurrencies in the first half of 2018, with 12,000 marketplaces and 34,000 offerings associated with cryptocurrency theft that hackers can take advantage of.

Recently, Cointelegraph reported that losses due to crypto exchange hacks in the first nine months of 2018 have already amounted to 250 percent higher than throughout all of 2017, $927 million against last year’s $266 million total.

On Oct. 10, anonymous attackers hacked the adult entertainment platform SpankChain, managing to steal around $38,000 worth of major cryptocurrency Ethereum (ETH), as well as $4,000 worth of the platform’s native crypto token.