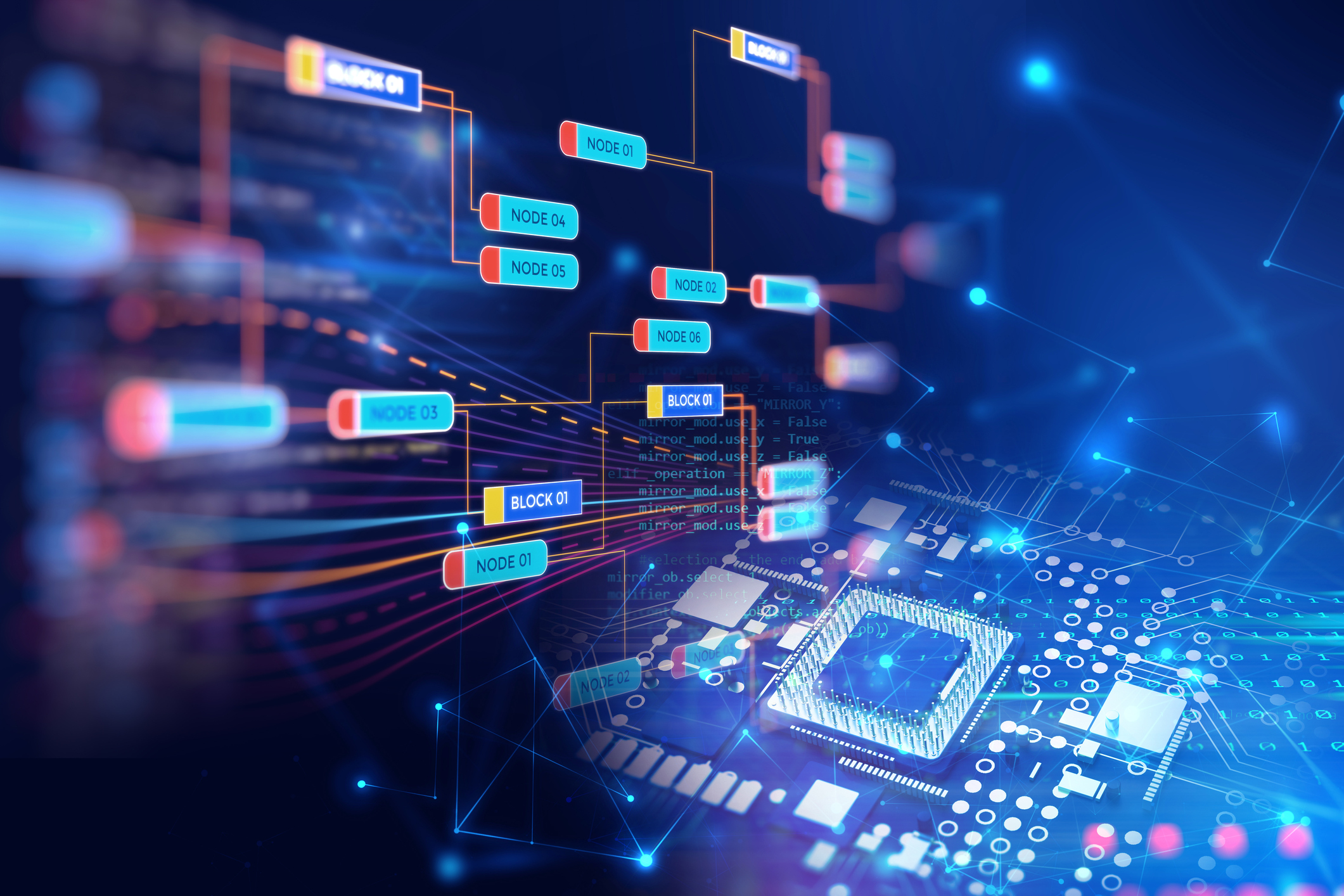 A new report published by the Hong Kong Stock Exchange (HKEX) Oct. 18 proposes that financial technologies (fintech), including cryptocurrencies and blockchain, should be regulated in consistency with existing regulatory frameworks.

The report, written by the Chief China Economist’s Office and Innovation Lab at HKEX, focuses on integrating and regulating blockchain and artificial intelligence (AI) applications within the securities industry, rather than in the fields of banking, Internet finance and digital currencies, which it notes is where they are currently “most” often deployed.

To this end, the report outlines the potential impact of both technologies for the capital market and securities trading, singling out blockchain use cases for “trading and clearing and settlement businesses, asset rehypothecation business and private equity market.”

HKЕХ indicates that the disintermediated and distributed structure of blockchain is poised to improve trade transparency and efficiency across the securities sector, as well as to reduce costs.

Nonetheless, alongside this positive impact, the report highlights that the use of innovative technologies may “magnify or expose new forms of financial risk.” To this end, it advises continuously “upgrading” regulatory frameworks to keep pace with disruption and avoid the emergence of “possible regulatory loopholes.”

In the case of digital currencies, HKEX notes that different interpretations of their significance have prompted different jurisdictions to set divergent regulatory targets for oversight of the sector.

Overall, the report proposes that whether offered in a “virtual or real environment […] financial businesses of the same nature should be subject to the same regulation,” to “ensure fair competition and prevent regulatory arbitrage.”

This is broadly defined as the “consistency principle” in financial regulation, and the report specifically advises bringing digital currency and digital funds under the purview of the existing securities regulatory framework:

“The public fund-raising activities of shares issuance by issuers – which do so with merely a prospectus published on the internet but without any underwriter nor compliance with the IPO registration procedures or strict disclosure requirements – must be rectified by subjecting them to the governance by the Securities Law.”

As reported in September, “insider sources” have recently suggested that HKEX is eyeing takeovers in the blockchain sector as part of a change in business strategy, reportedly prompted by stalling trading links with exchanges in China amid worsening U.S.-China trade relations.