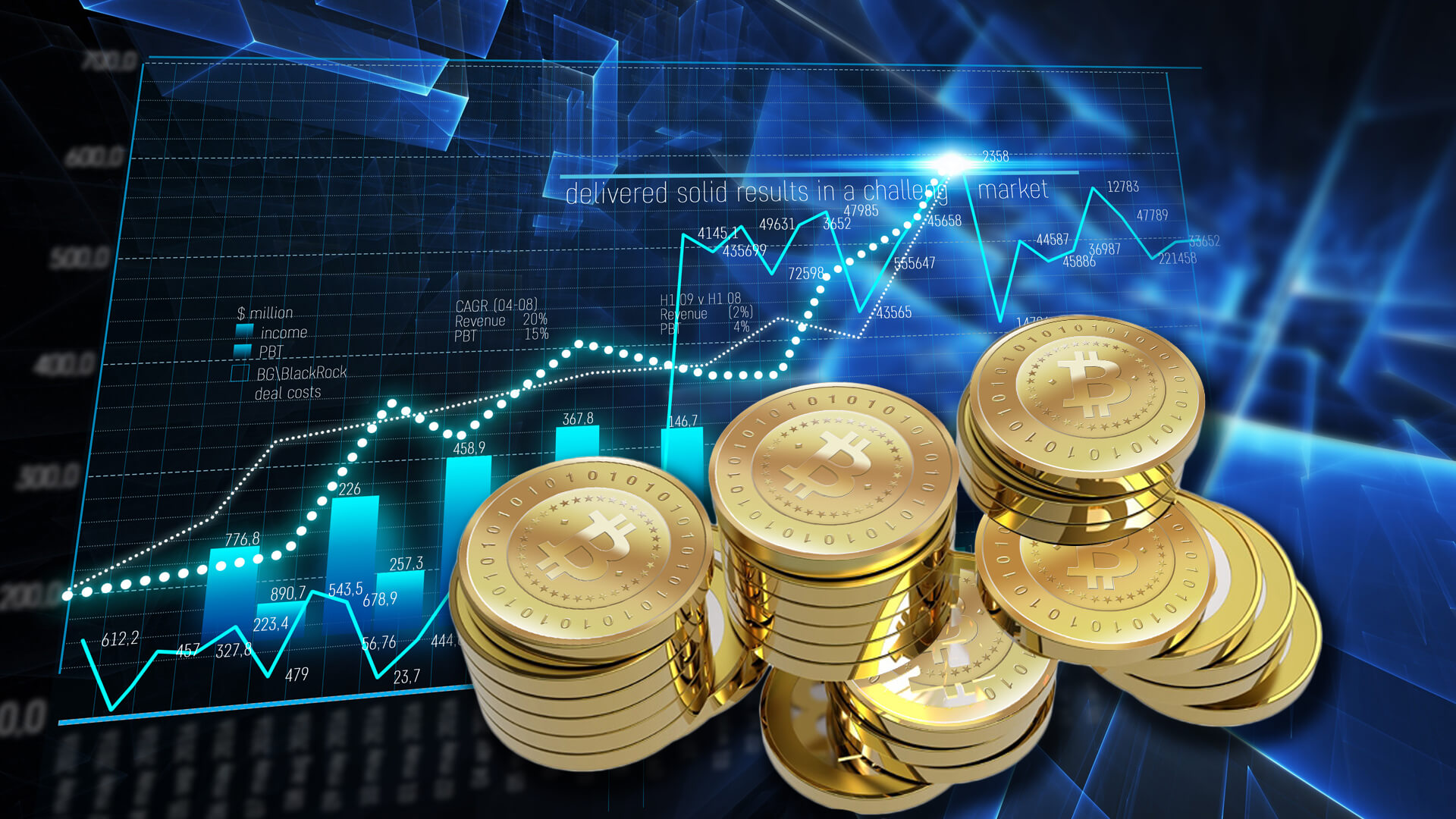 Bockhain entrepreneur and industry advisor Vinny Lingham told that cryptocurrency prices will surge again, but it will take some time.

Speaking with CT during the Money20/20 conference Sunday, Lingham – also the CEO of Blockchainidentity startup Civic – stated that cryptocurrency markets need time to regain previous volumes, arguing that the market’s priorities have shifted: “Now the world is waiting for utility, when people will actually start to use the cryptocurrencies.”

Lingham also said that governments globally are poised to push back against Bitcoin (BTC), as “it threatens their ability to make money.”

The investor also added that central bank-issued cryptocurrencies are imminent:

“Every country will issue their own cryptocurrencies. Many countries will. And that will become interesting. And that is going to happen.”

Back in June 2017, Lingham had made a statement that Bitcoin was “better money” than Ethereum (ETH).

In May 2017, Lingham, made a similar prediction to this week’s, asking the crypto community “to be patient” for Bitcoin’s price to grow – which it subsequently did manyfold.