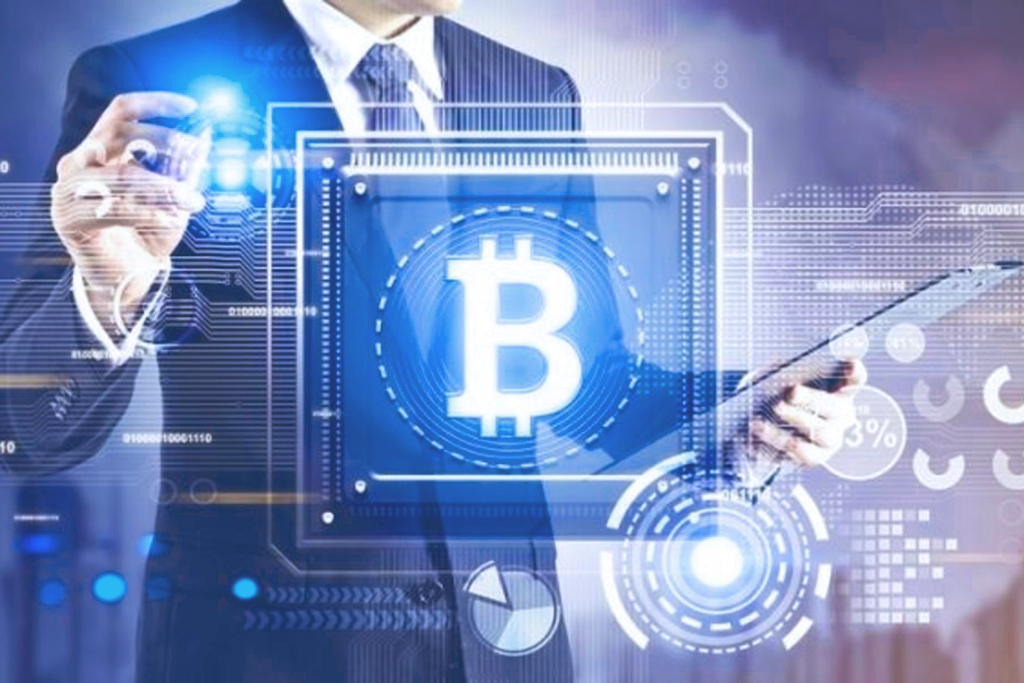 At the Money 20/20 conference in Las Vegas today Oct. 22, experts in the blockchain field debated the future of the technology and its potential effects on how payments are conducted.

According to Schwartz, blockchain technology will replace the world’s current payment systems, the developers of which are “putting bandages on a system that dates back to the dial-up era.”

“If you look in your email right now I’m sure 99 percent of what you see would never have been a postal mail. They’re too low value, they can’t tolerate time delay. We have payments that can’t tolerate time delay and they just don’t happen […] what will happen is the companies that can provide those high-speed low-cost payments will get the business, and those that don’t will have to adapt or die, just like in any technological revolution.”

Schwartz further argued that blockchain is “the right technology” for a new payments system because it is secure and allows “every participant to verify personally every system rule.” He further stated that “blockchains are “fundamentally reliable.”

Pigg began her argument by posing the question “what problem does blockchain solve that cannot be solved with existing payment platforms equally as well.”

She said that claims about blockchain’s ability to reduce costs are overstated, referencing statements from Western Union’s CEO that its blockchain pilot with Ripple did not produce financial benefits for the company. Pigg noted the significant administrative and infrastructural costs for maintaining a blockchain.

Blockchain is also not as secure as its purported to be, according to Pigg, in that while it does offer some security, it cannot predict or detect criminal behavior on its own. She said that, while there is room for improvement, current payment systems are reliable and secure.

Pigg concluded by saying that blockchain has potential, and should be explored, but it is “not clearly understood nor vetted,” and will “absolutely not” replace today’s payment platforms.