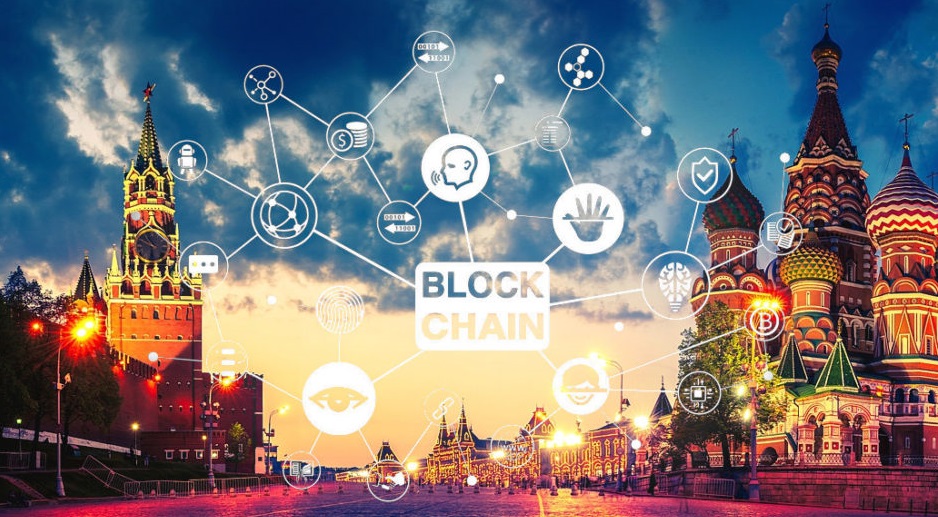 As per the new edition of the draft bill “On Digital Financial Assets,” obtained by Vedomosti, the Russian State Duma is planning to allow owners of privately held companies to create and sell so-called “digital financial assets (DFA)” that act as digitized equity for the company. DFA data will reportedly be verified by the Russian Central Bank and stored via blockchain.

According to Russian business-focused news outlet RBC, a DFA is essentially equivalent to a crypto “token,” just under a different name. The definition of a DFA will also be included in Russian civil law so that investors can apply to the courts in the case that the rules of token issuance are violated, RBC reports.

The new rule – if approved by the state in the upcoming second of three Duma readings – will apply to all limited liability companies and non-public joint stock companies. However, as RBC notes, once a company issues said assets, it will no longer be able to go public by traditional means.

The bill “On Digital Financial Assets” was first introduced in January by the Russian Ministry of Finance, and was expected to be passed by July 1, 2018. In March, Aksakov along with other deputies presented a slightly different version that established know your customer (KYC) regulations for customer identity verification on crypto exchanges. The draft was approved by the State Duma in the first of three readings in May of this year.

The second hearing was delayed until the Duma’s autumn session, which ends late December. However, just this past Friday, Oct. 19, the definition of “cryptocurrency” was removed from the draft of the bill, along with the definition of mining, leaving the document lacking core crypto terms.

After the “disappointing” crypto bill drew criticism from experts since its first release, a lobby group from the Russian Union of Industrialists and Entrepreneurs (RSPP) started working on an alternative version of it. Per RSPP vice-president Elina Sidorenko, the new bill will help eliminate contradictions in the state bill that she calls “unfinished and fragmented.”