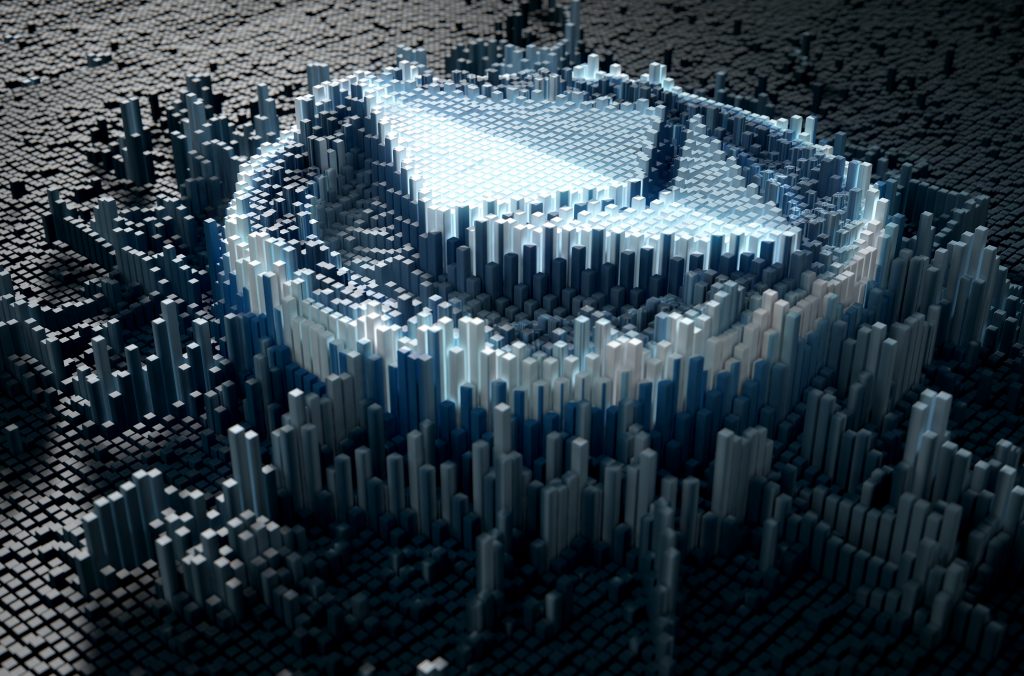 In what TechCrunch describes as “a grand gesture,” Wood reportedly launched the live blockchain demo on a brand new Mac laptop, which he is said to have torn out of its shrink wrapping in a bid to highlight just how fast entire process of the platform launch could be.

The blockchain framework demoed by Wood is dubbed “Substrate,” and is a framework for building blockchains and the underpinning tech of Parity’s “Polkadot” protocol – a form of “para chain” that links between many different types of blockchains – which is slated to be released at the end of 2019.

Parity has reportedly outlined in an accompanying statement that while Polkadot and Substrate share a common aim, they are distinct in technological terms, with Substrate being akin to “the software or PC” that a someone might choose for an application, and Polkadot being “like plugging a network card into that computer,” given the protocol’s capacity to interconnect blockchains.

Wood’s speech at Web3 reportedly revealed that Parity’s Substrate 1.0-beta will be out in November of this year, in what he described as “the biggest bet against blockchain maximalism.”

His presentation is said to have framed Substrate as an antidote to an overly “nationalistic” blockchain space, in which, “maximalism creates barriers to entry and reduces the fun for technologists.” He outlined that the software will give developers “maximum freedom with minimal effort” as it is “highly customisable” and “adaptable,” designed as an “upgrade path” to interoperability with Polkadot.

Substrate will reportedly moreover free developers from the life cycle of the Ethereum platform and its ongoing development; it is said to be “generic” enough to be compatible with future versions of the Ethereum platform. Wood is quoted as saying that he hopes it “will be a turning point” in the transition to a “multi-chain world.”

Fellow conference speaker Trent McConaghy reportedly responded by commenting that Polkadot had made the blockchain tech ecosystem leap forward “between 2 and 3 years.”