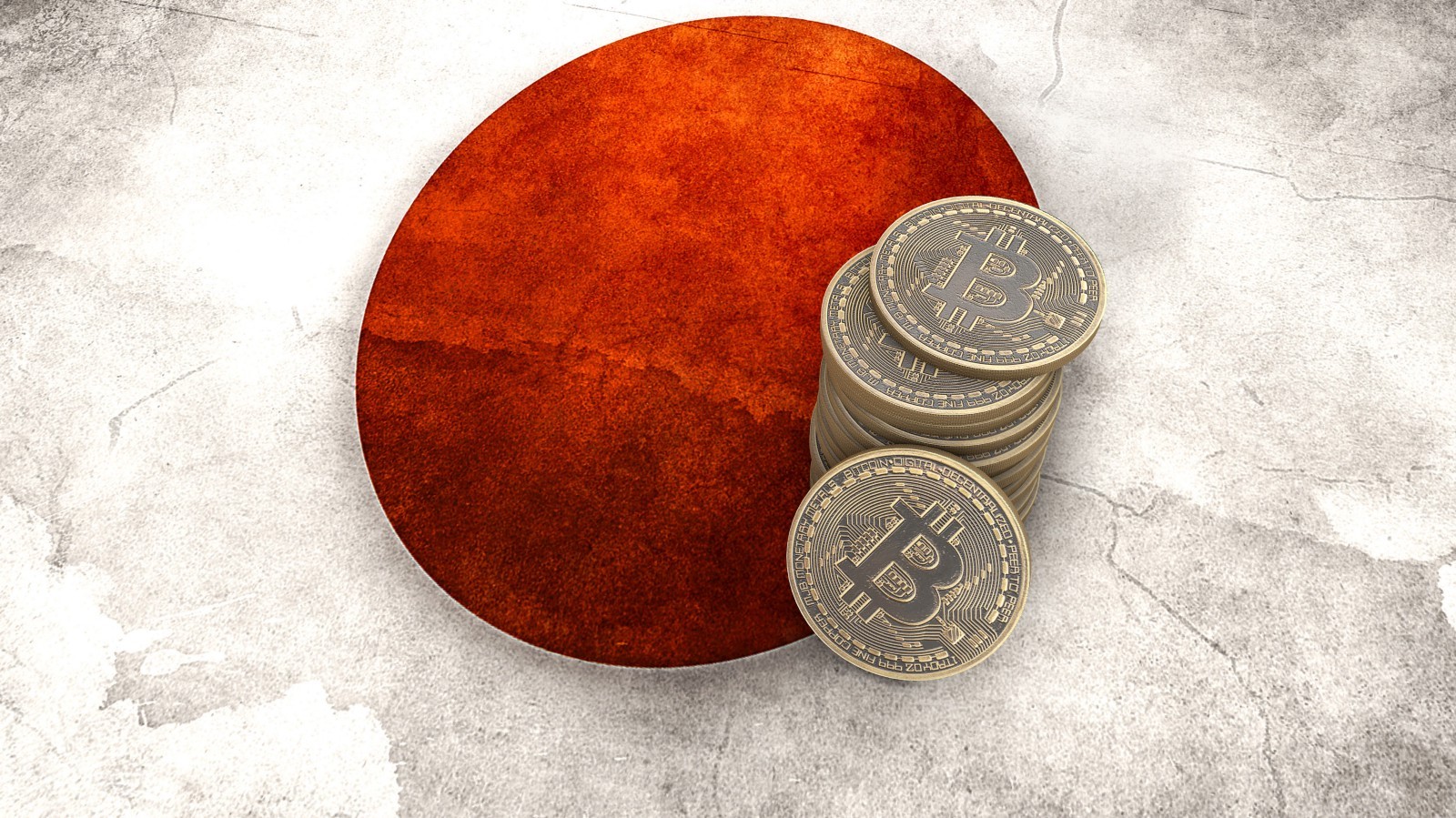 The world’s largest cryptocurrency exchange Binance has released a report on crypto donations to provide relief for West Japan following devastating floods in mid-July, according to a blog post published Oct. 24.

From late June to mid-July, record downpours in southwestern Japan caused floods and landslides, wherein over 8 million people were advised to evacuate across 23 prefectures, and 225 people were confirmed dead across 15 prefectures. The floods damaged around 17,000 houses.

Binance subsequently called for donations in digital currency from individuals and industry players to help residents affected by the heavy downpours. Per the post, the exchange managed to raise $1.41 million in various types of ERC20 tokens.

Later, Binance reached out to local non-governmental organizations (NGOs), companies and governmental agencies to “support the frontline donation operation.” As of Oct. 15, the exchange completed donation distributions among local intermediaries to the value of 63.03 bitcoins (BTC) and 169.85 Ethereum (ETH), which at the time of their distribution were worth 56,700,000 yen ($505,545).

From the total donation, Binance transferred 61.09 BTC to local supporter Miss Bitcoin Mai. She then converted BTC to yen and transferred 25 million yen ($222,910) both to the Momotaro Fund and Peace Winds Japan to support the victims.

The second round of donations was conducted using digital currencies directly, as volunteer service provider Open Japan opened a cryptocurrency account. Binance transferred 169.85 ETH (5.3 million yen, or $47,257 at that time) to the organization. Binance also donated 1.943 BTC to Bic Camera to acquire appliances for temporary shelters in Kure City.

Commenting on the donation, Open Japan reportedly said that “it was carried out instantly, and after confirming the transfer we were able to convert it to Japanese yen. Receiving this donation left us with a deep impression of cryptocurrency: both its growing effect on our world and its potential.”

Earlier this month, Binance CEO Changpeng Zhao said that he “hoped others would follow” his decision to donate all listing fees to charity. Binance announced that it will not only donate all such fees to charitable causes for the “greater good,” but will also allow developers themselves to name the amount they pay, without demanding a minimum fee.

Charity actions with cryptocurrency have been gaining traction over the last few years. Such well-known organizations as the Red Cross, Save the Children, United Way and the Electronic Frontier Foundation have already been trialing BTC donations.