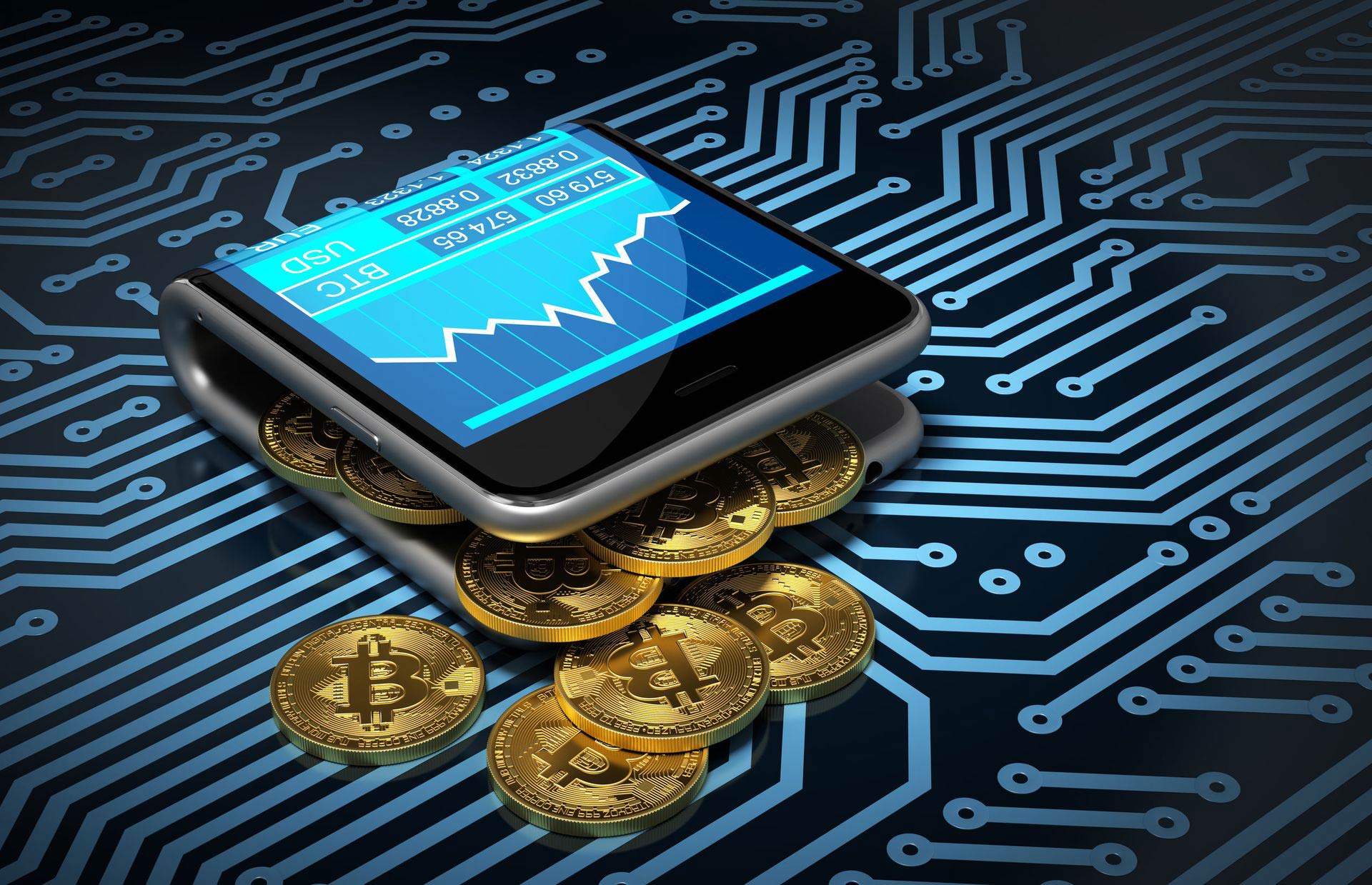 A hardware crypto wallet is a form of so-called “cold storage,” which allows users to keep their crypto holdings and private keys offline in order to safeguard against theft via a remote attack.

The new device, dubbed “Blockchain Lockbox,” is reportedly only compatible with the company’s online Blockchain Wallet, and has been designed to allow users to store all or a portion of their crypto holdings offline, with easy access to their online account.

Ledger president Pascal Gauthier commented on Blockchain’s move to integrate its non-custodial software with a Ledger-developed hardware storage solution, saying that both firms are “hyper-focused” on security in the crypto space. He further remarked on the preponderance of “crypto hacking” headlines as a context for the firms’ mutual focus on developing more secure solutions.

Users can reportedly either order new Blockchain Lockbox devices or pair their existing Ledger Nano S devices to an online Blockchain Wallet in order to benefit from the added functionality and access to trade.

Blockchain, formerly known as Blockchain.info, launched an institutional investment platform at the end of June. This fall, the wallet provider made LinkedIn’s top ten most “sought-after” U.K.startup employers list.

As reported this July, Ledger claims to have sold over one million hardware crypto wallets in 2017, earning a profit of $29 million, and raised $75 million in a series B funding round this January. For its second round, the firm has reportedly attracted the interest of tech giants such as Samsung, Google’s venture arm GV, and Siemens, with talk of Ledger’s valuation reaching as high as $1 billion.

While hardware wallets are widely regarded as being significantly safer than online storage, Ledger revealed in February this year it had discovered a vulnerability that affects all of its devices that could potentially lead to users losing their funds, subsequently outlining a method of protection for users to safeguard their transactions.