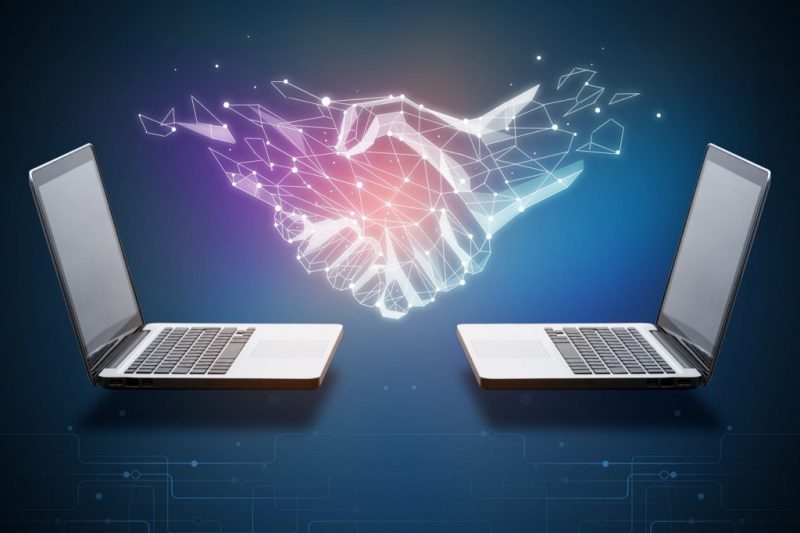 The world’s second largest stock exchange by market cap, Nasdaq, revealed a new blockchainpatent award Tuesday, October 23, in a bid to tackle the release of information for the media industry.

The application, originally filed in January of last year, makes reference to “an information computer system […] provided for securely releasing time-sensitive information to recipients via a blockchain.”

The issue at hand, Nasdaq states, is the often convoluted process of releasing timely information to the media while keeping it secure and watertight from a legal standpoint.

Blockchain technology, or more specifically smart contracts, could be used to automate and ensure the security of the information release process.

“A submitter submits a document to the system and a blockchain transaction is generated and submitted to the blockchain based on the document […] An editor may edit the document and an approver may approve the document for release to the recipients,” the patent explains in an outline of the innovation, adding:

“Each modification and/or approval of the document is recorded as a separate transaction on the blockchain where each of the submitter, editor, approver, and recipients interact with the blockchain with corresponding unique digital identifiers — such as private keys.”

The patent marks the latest step in Nasdaq’s interaction with cryptocurrency and blockchain. In June, the exchange tested a blockchain proof-of-concept system for securities collateral, and has also filed for other patents linked to the technology.

Last month, meanwhile, Nasdaq executives said they were looking at adding cryptocurrency data to its market analytics tool after users showed what it called “abundant” interest.