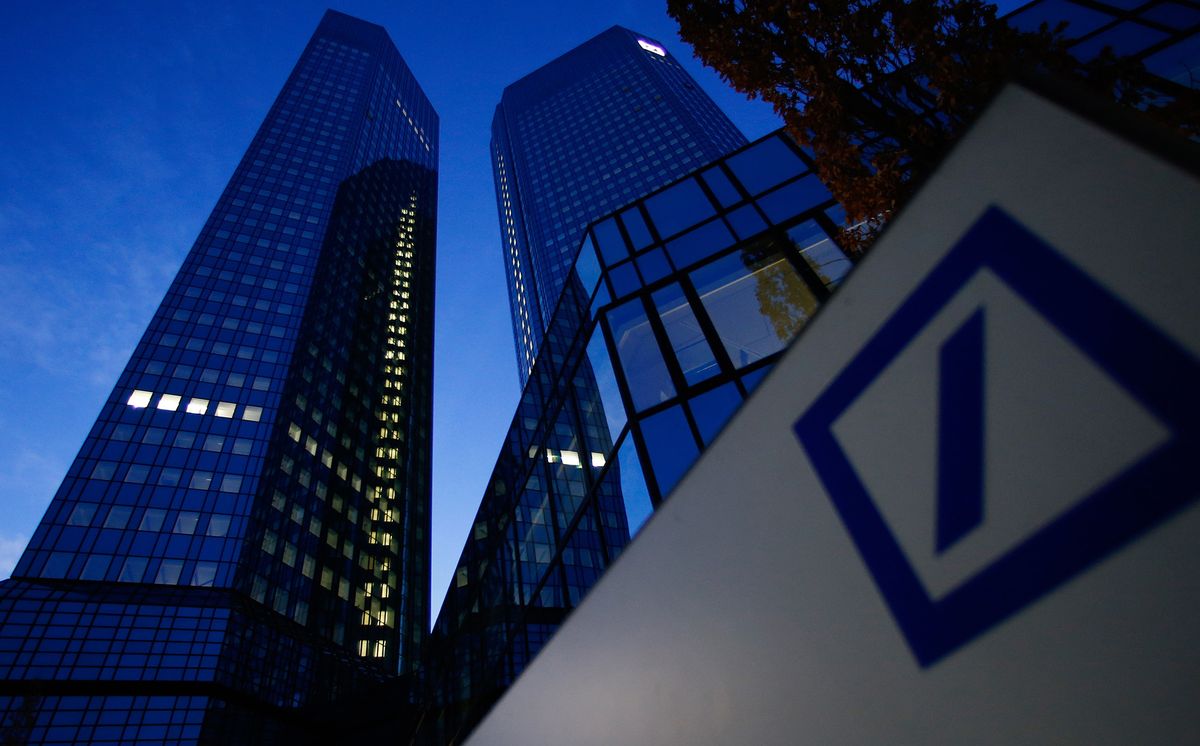 According to the report, the trial of blockchain based settlement technology research, or Blockbaster, started in 2016.

The main point of the joint research was to conduct on blockchain the full lifecycle of bondissuance, settlement, corporate actions, and redemption, as well as cash transfer including the provisioning of digital coins, transfer between market participants, and settlement of cash payments, the summary states.

The transaction volume and speed of a production system were tested on the Hyperledger Fabric framework and Digital Asset, a distributed ledger (DLT) solution for the financial sector. The authors of the report also stressed that the basic technologies behind the experiment were constantly improved during the trial, which rendered some test results outdated.

The report outlined key advantages and disadvantages of blockchain technology. The high latency for some technology stacks and high CPU-usage were mentioned among weaknesses, while higher resiliency and lower cost of reconciliation due to the joint database were considered to be benefits.

Following the trial, the central bank and DB came to a conclusion that decentralized solutions should be adapted to fit the financial markets’ needs. They also noticed that providers of blockchain or DLT-based solutions improved their offers and increasingly developed specialized software to serve particular use cases, customizing blockchain for particular demands.

As cited in a recent press release, executive board member of Germany’s central bank Burkhard Balz said that the Blockbaster trial was a success, noting he expects the “rapid development to continue” and adding that he sees “potential in using it for high-volume applications”:

“The approach of a permissioned architecture, which takes into account the requirements of the financial sector from the outset, has proven to be right.”

U.K. startup Setl has recently gained French securities regulator’s approval to run a blockchain-powered central securities depository. This means Setl could in the nearest future connect to the Target2-Securities platform — a €1 billion pan-European network for securities settlement run by the European central bank with the aim to increase the speed of cross-border payments.