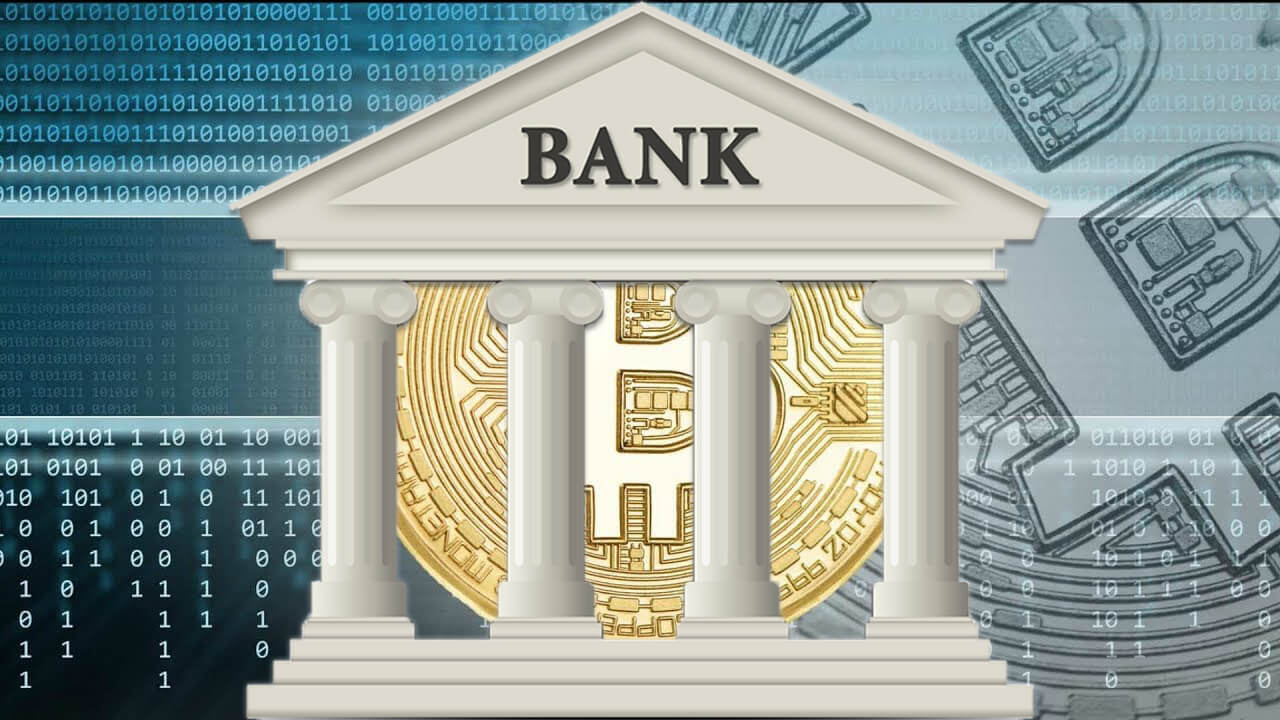 The study includes 21 central banks that participated in the OMFIF’s research between July and September 2017. The reports notes that participants failed to find a compromise on whether governments should issue their own cryptocurrencies, as well as were divided over the associated processes of managing and accessing those CBDCs, tech news media The Next Web notes.

76 percent of respondents have reportedly expressed uncertainty about the efficiency of distributed ledger technology (DLT) deployments, while most financial institutions surveyed said that they believed that central banks should issue their own digital currencies.

Still, 38 percent of financial institutions in the study are actively exploring and trialling CBDC, while the rest — 62 percent — are reported as completely not active in this field.

Apart from providing statistics on opinions towards central bank-issued digital currencies by global financial institutions, the report also includes a number of approaches to establish CBDCs, as well as offers guidance for institutions on how to manage the associated challenges.

Last week, the Bank of Japan’s (BOJ) deputy governor Masayoshi Amamiya claimed that CBDCs are unlikely to improve the existing monetary systems, since controlling the economy through CBDCs only works if central banks eliminate fiat money from the financial system.