Major Agriculture Companies Partner to Use Blockchain in Grain Trading 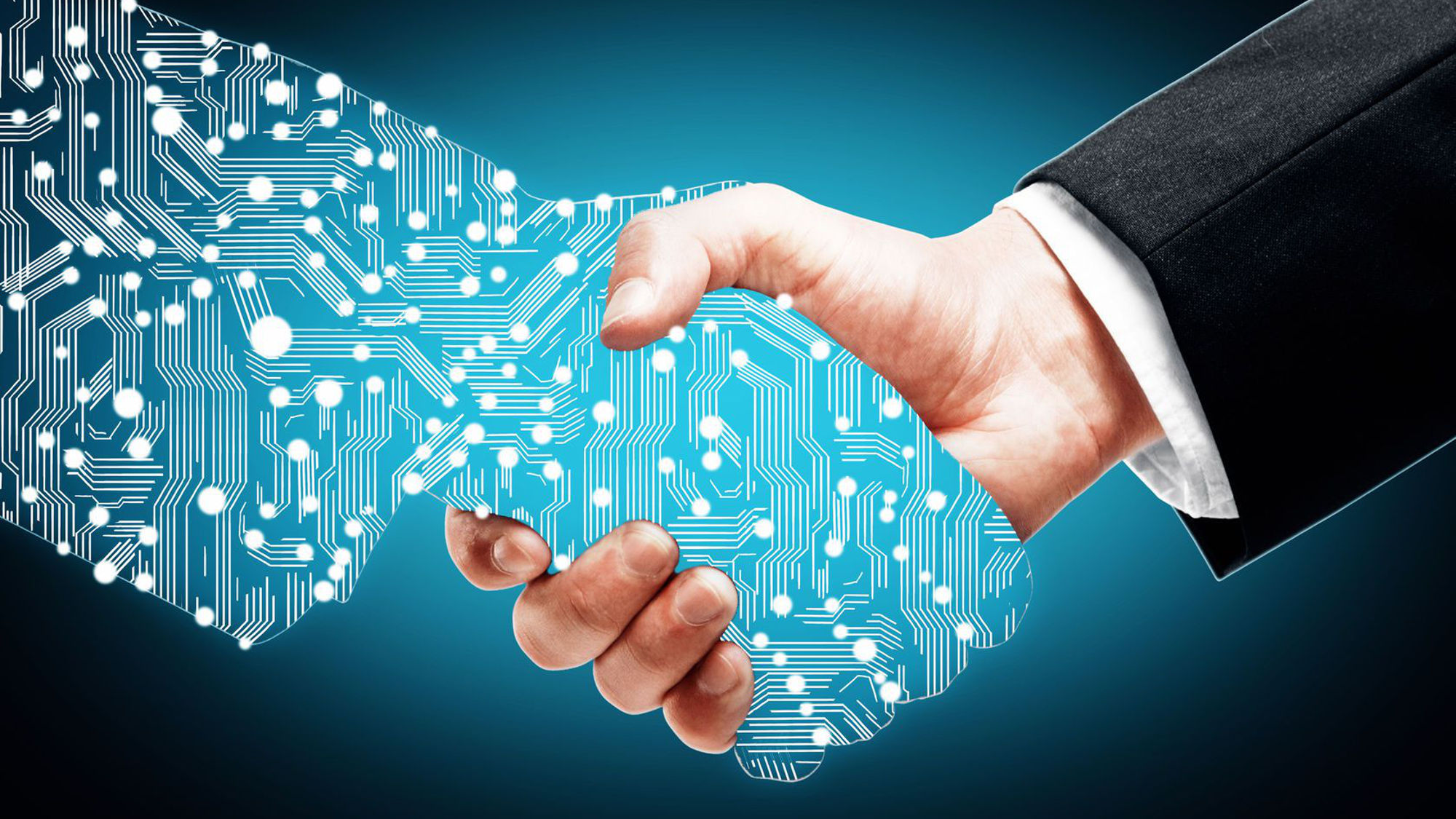 According to grain industry news outlet World-Grain.com, blockchain and AI will be initially used to automate grain and oilseed post-trade execution processes, which are a highly manual and costly part of the supply chain.

In the long run, ABCD plans to integrate blockchain technology on different levels of the supply chain, including shipping, storage, and customer experience.

As cited by World-Grain.com, CEO of Louis Dreyfus Co. Ian McIntosh explained how blockchain could help develop the agriculture industry, noting the technology’s “capacity to generate efficiencies and reduce the time usually spent on manual document and data processing.”

Major food giants across the world have been testing blockchain to improve the efficiency of the supply chain. Louis Dreyfus Co., along with four other parties, conducted its first blockchain-based shipment back in January 2018, sending soybeans from America to China using the Easy Trading Connect (ETC) blockchain platform.

As per a recent study by Reportlinker, blockchain use in agriculture and food supply chains market will be worth over $400 million in the next five years.