Chinese Arbitrator Reaffirms That Bitcoin Can Be Held, Privately Transferred as Property 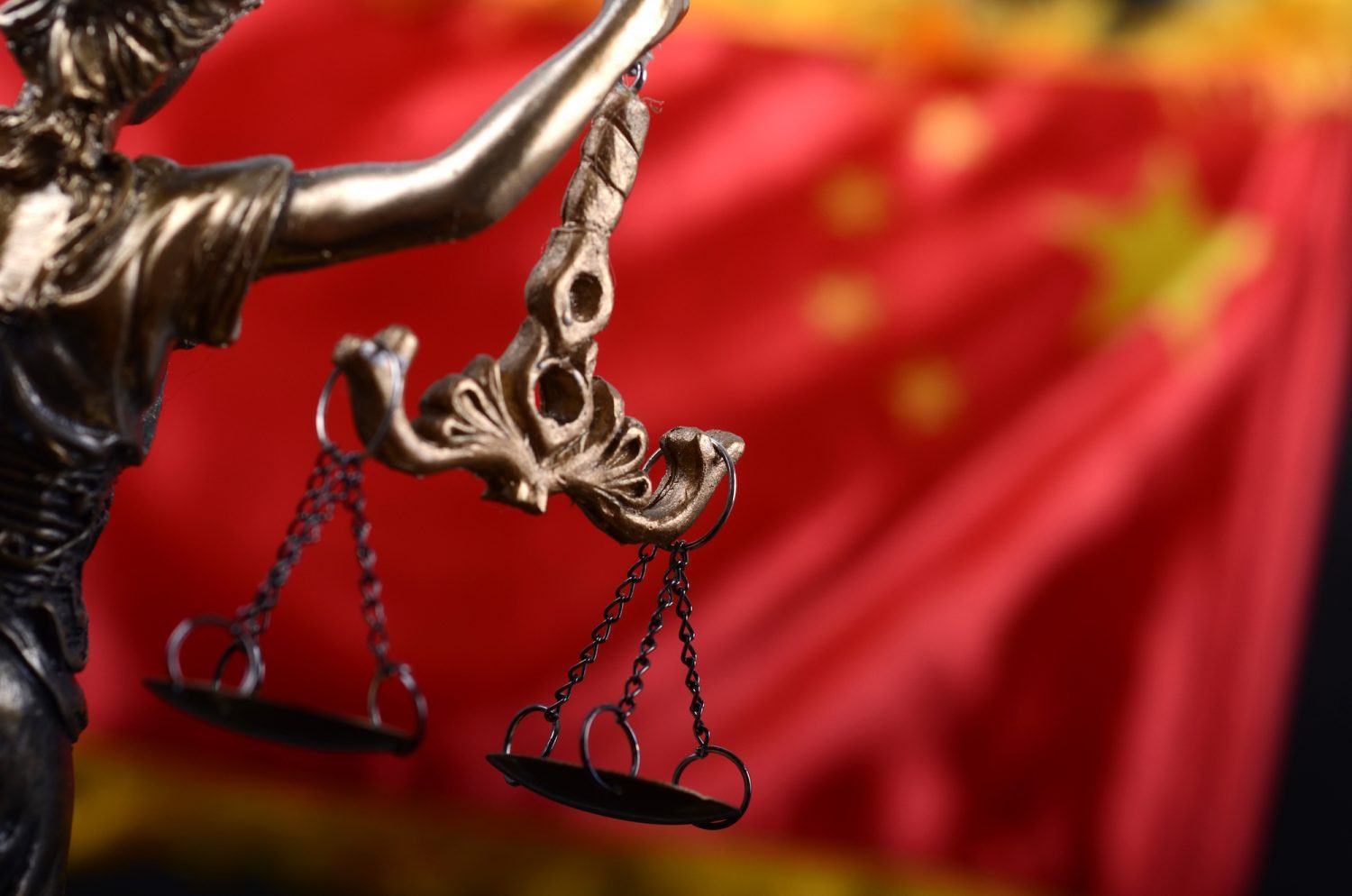 An arbitration body in China has ruled that cryptocurrencies such as Bitcoin (BTC) are legally protected as property, in a case published Oct. 25 via the arbitrator’s WeChat account.

The Shenzhen Court of International Arbitration ruled in favor of an unnamed plaintiff in an equity transfer dispute, in which the defendant failed to return holdings of Bitcoin, Bitcoin Cash (BCH) and Bitcoin Diamond (BCD) as had been agreed upon in a contractual agreement.

According to the case outline, the contract had authorized the defendant to trade and manage the plaintiff’s portfolio of 20.13 BTC, 50 BCH, and 12.66 BCD for a stipulated time. When the defendant failed to return the holdings as per the agreed schedule, the plaintiff brought the case before the arbitrator, seeking the return of his assets with interest.

The defense had attempted to argue that the contractual equity transfer agreement was invalid, pointing to the fact that cryptocurrencies are not recognized as legal tender in China, and that their circulation is subject to severe restrictions in the country.

The defendant cited the central bank’s Announcement on Preventing Financial Risks from Initial Coin Offerings (ICO), which was passed in Sept. 2017, stating that ICOs that raise “so-called virtual currencies” such as BTC and Ethereum (ETH) “through the irregular sale and circulation of tokens” are engaging in “unauthorized” public financing, which is “illegal.”

The central bank had also determined that crypto “cannot and should not be circulated nor used in the market as currency.”

The defendant claimed that the core “payment and arrangement of the transfer price” clause of the contract was thus in violation of the mandatory provisions of Chinese law, which prohibits the sale and circulation of crypto tokens, as well as the trading platforms used as a venue for their transfer and exchange.

The arbitrator however found that the contractual obligation under dispute did not fall under the relevant provisions as outlined in the Sept. 2017 prohibition, stating that:

“There is no law or regulation that explicitly prohibits parties from holding bitcoin or private transactions in bitcoin, [only warnings to] the public about the investment risks. The contract in this case stipulates the obligation to return the bitcoin between two natural persons, and does not belong to the [Sept. 2017 ban].”

The arbitrator thus concluded that the contract was legally binding, adding that:

“Bitcoin has the nature of a property, which can be owned and controlled by parties, and is able to provide economic values and benefits.”

The arbitrator refuted that restrictions on exchanges pose an obstacle, noting that private crypto transfers face no technical difficulties as long as both parties have a unique wallet address.

The ruling thus ordered the defendant to uphold his contractual obligations and return the assets under dispute with interest (calculated by the arbitrator as being worth $493,158.40), as well as to pay a penalty of 100,000 yuan ($14,400).

This June, a Shanghai court similarly ruled in favor of an ICO operator in the context of an unjust enrichment civil dispute case. Similarly denying the applicability of the Sept. 2017 ban, the court deemed that Ethereum (ETH) is protected under China’s property law, as long as the plaintiff can provide proof a digital chain of custody to the court.

This September, China’s Supreme Court ruled that evidence authenticated with blockchaintechnology is binding in legal disputes.